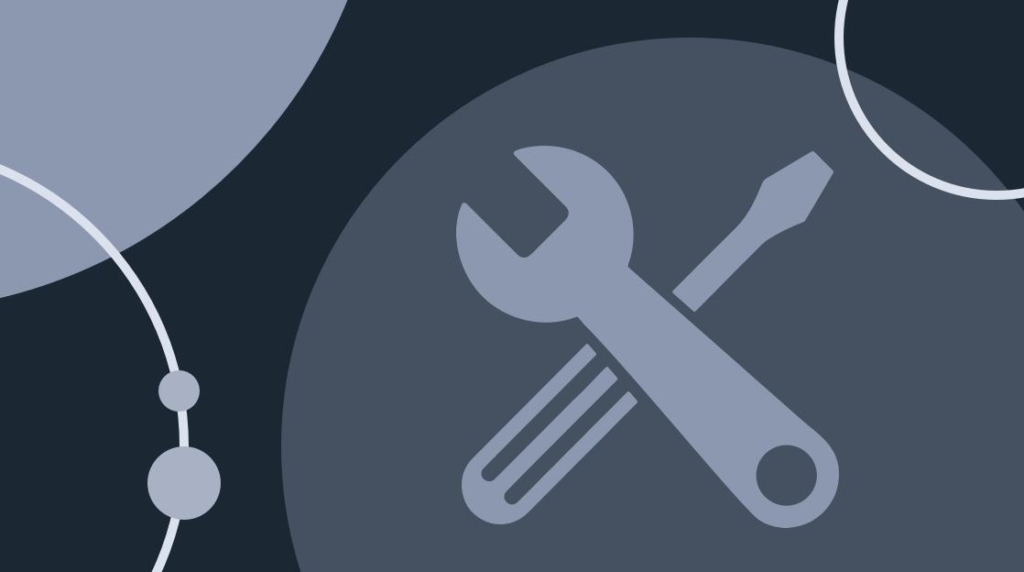 Although Microsoft Server 2019 has been out for a while, widespread adoption of it has been slow. We've decided to do a side by side comparison between Server 2016 and 2019, and determine if it is worth upgrading at this stage. Or if you should hang onto your existing 2016 installations until more IT pros have tried Server 2019 in a live environment. Whichever choice you make, we have plenty of Advanced Windows Server training to assist you.

The Current State of Server 2016

Server 2016 is currently in use as a main workhorses for many companies around the world. Server 2016 introduced tons of great features that hadn't been seen before in Windows Server products. Items such as containers, Linux Secure Boot, and nested virtualization all came out in this version.

This release also saw the introduction of features that made it possible for greater integration with Microsoft's Azure cloud services. As a result, Server 2016 is used within many enterprise environments — and is still a rock-solid performer in the server operating system space.

The Current State of Server 2019

Those who followed Server 2019's development probably noted with concern that it failed to hit the Release-To-Manufacturing (RTM) goal. Instead, it went straight to General Availability. It is the first Microsoft Server release to have done this, and reason is not actually a bad one.

Simply put, there are not as many people installing Server products onto physical servers as there are installing them onto virtual machines and in the cloud. This means that the need to get hardware certification for the operating system from vendors was not there and could wait.

Microsoft was able to release the GA version for people to download and start testing. The process of RTM then got underway in mid-January 2019 and allowed manufacturers to validate their hardware against the Server 2019 platform.

Not many people recommend doing 'in-place' upgrades. Microsoft seems to have refined the process for migrating to Server 2019 though. Some people have gone as far as saying that the upgrade from Server 2016 to 2019 feels more like a service pack update than an actual upgrade. This might be true as far as the installation process goes. However, the new features that 2019 brings to the table are evident from the get-go.

Smaller cumulative updates make the whole updating process feel breezy, which is a big change from 2016 where updates could take a very, very, long time. To get up and running with 2019 is very easy and mostly painless. With any upgrade, you are at risk of running into unforeseen issues, so do your homework if you are thinking about upgrading from 2016 to 2019. It is important to remember that while nothing is stopping you from using Server 2019 in a production environment, it is still risky, even in early 2020.

Here are some notable, anecdotal benefits that system admins might find helpful in regards to upgrading to Server 2019 include:

The scourge of ransomware in recent years has caused billions of dollars worth of damage globally. Microsoft Server 2019 now lets you take control of your folders. Malicious software can't hijack your data by default as was the case with older versions of the operating system. You could argue the case that Microsoft took a really long time to create a decent protective feature like this, but better late than never, right?

Windows Defender Advanced Threat Protection features now offer a single, cloud-based unified platform for most common security operations. It is designed to help prevent breaches while offering post incident insights, automated tasks such as investigation, and basic incident response capabilities. It's part of a larger investment push from Microsoft to bring better levels of security to its flagship operating system.

Server 2019 has a Faster GUI Experience

Most people who use Server 2019 notice a certain snappiness and responsiveness right out of the gate — from installing the OS to patching and driving it daily. This is relatively anecdotal, but the feedback is generally positive. Just about everyone agrees that the GUI feels more refined and responsive with Server 2019.

Patching with Server 2019 is Faster

Anyone who had to endure an agonizing wait while Server 2016 contemplated its next move during a patch or upgrade should rejoice. The overall experience feels more refined and quicker in general in Server 2019, which is great news for those that are responsible for maintaining patch levels.

Migrating to Server 2019 is Easier

We know, it's never a good idea to migrate live systems to newer versions of Windows, but if you do, it works great! There have been reports of people successfully upgrading from OSes as old as Server 2008R2 to Server 2019.

By this point it is pretty obvious where these two operating systems differ in functionality and posturing: Azure and Hybrid Integration. The aim of Server 2019 is to incorporate Azure into your data center, giving you cloud powered services while maintaining the security of an on-prem solution. Server 2019 also leverages Hyper Converged infrastructure more tightly.

This means that companies are able to run a SDDC (Software Defined Data Centre) with features such as storage and networking running as a software layer. The cost benefits are huge because most of the hardware that is needed to run in such environments is now virtualized as software. And best of all, because there is no physical SAN (Storage Attached Network) to worry about, you can scale up your operations by just adding another Server 2019 node. All of this can be done from a single interface, the Windows Admin Center.

Server 2016 started offering Azure aligned services and compatibility, and Server 2019 takes this design decision and reinforces it. Server 2016 does offer support for HCI as it was added almost two years ago, but it is not as tightly interwoven into the OS as it is in Server 2019.

Upgrading server operating systems shouldn't be taken lightly. In fact, most system admins will tell you that higher ups would prefer to lock in on a version and try keep it that way for as long as possible. This has obvious short-term cost savings, but will end up costing an organization in the long run because most aging software starts to show cracks when it is not able to compete on the agility front.

DevOps is a big deal, and if you have older infrastructure that can't integrate this kind of thinking, then you will lag behind your competitors when they start to scale and leave you behind. Server 2019 enables the kind of flexibility and agility that gives companies the tools that they need to automate and speed up business processes.

If you can test out Server 2019 for yourself then it is worth spending some time doing that. If you can't move away from 2016 for now, then you are still in good shape. Server 2019 will only get better as time passes. So, you can get away with not upgrading right away but you should definitely consider it as part of your company's upgrade path.