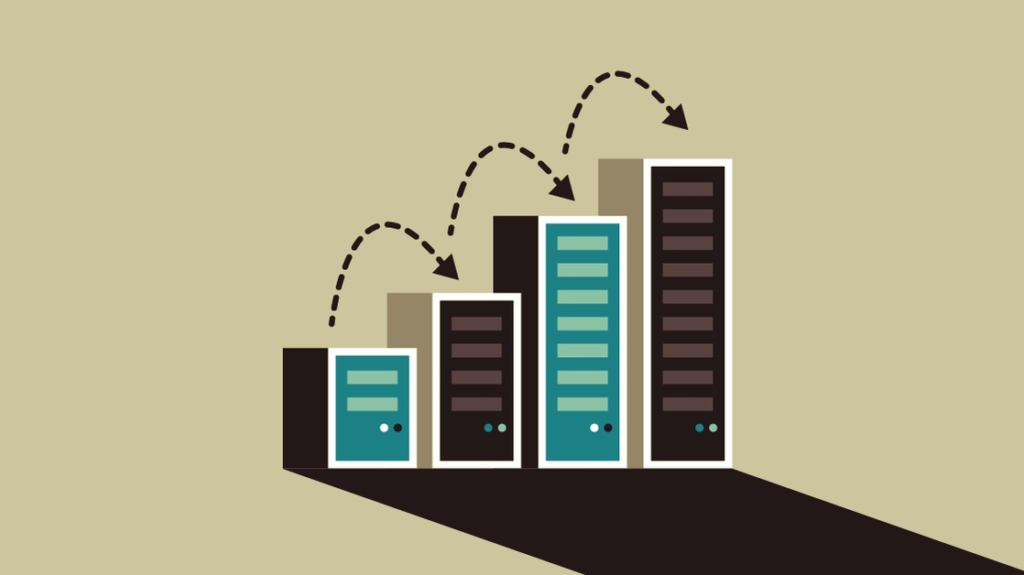 More than a decade has passed since Microsoft Windows Server 2003 was the main operating system for hosting a server-client based network. Several versions have followed: 2008, 2012, and now2016.

Hyper-V was available as of Windows Server 2008, which allowed administrators to spin up VMs as needed. All VMs were located in one central dashboard, so an administrator could manage from one location instead of installing third-party applications.

Windows Server 2003 had the Windows command line similarly to all other Microsoft operating systems. Microsoft soon offered PowerShell, which is a combination of the command-line and the .NET programming language. It also has some shell-style commands that many Linux administrators might recognize.

PowerShell is the core operations programming language for Windows Server 2016. You can deploy applications, control system information, get statistics on your server, work with Active Directory, and move files around the network. It's much more robust than the old Windows command-line that administrators may remember from days of Server 2003.

With Server 2016, administrators have a built-in backup system called Resilient Change Tracking (RCT). RCT is specifically used to back up virtual machines, but it's more than just the old standards from older systems. Instead of creating a full backup each time, RCT gives you the option of incremental backups. Only content on your server that has changed on the VM will be backed up to your chosen location.

4. Windows Nano Server and the Cloud

Windows Nano Server is a revolutionary change for the operating system. Nothing can compare to it since Windows Server 2003. During the days of Server 2003, cloud applications and infrastructure in the cloud were only available to the enterprise that had the money for architecture.

Now, the cloud is readily available to the enterprise, small businesses, and even individuals.  Nano server is Microsoft's introduction into providing cloud services for virtual machines created within the network. Think of Nano Server as a slimmed-down version of the full operating system. You can deploy VMs more quickly with little overhead from the standard GUI interface.

5. Licensing Structure of the Future

Traditionally, most administrators know that licensing is based on seats or concurrent users. Microsoft is changing the way it is requiring administrators to license their 2016 Server product. Licensing is done per core, so it depends on your infrastructure as to the amount of licensing fees you pay.

This new licensing fee structure supports cloud structures, which is the way most enterprise infrastructure is going. Most enterprise networks work with at least a hybrid cloud where part of network resources are located in the cloud. Also, this step supports the way network architecture is going. It can be more expensive for the organization, but it's necessary to support Microsoft's new initiatives.

If you are used to the old-school server operating systems from Microsoft, Windows Server 2016 will be a whole new world for you. It's a learning curve to understand all of the new features, but it's well worth it to help you more easily maintain your network environment.