The Future of Microsoft Windows Server 2016: From File Server, to Datacenter, to Cloud 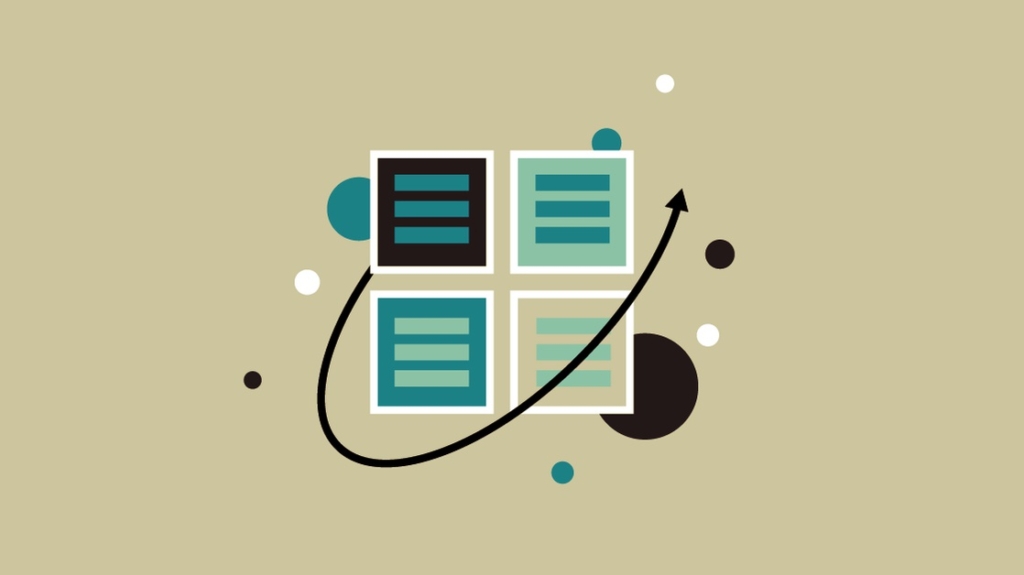 The launch of Windows Server 2016 sparked a profound change for Microsoft's server line. The metamorphosis began as a simple file server of MS-DOS on the IBM PC to a fully functioning data center. Now, Microsoft is all about the cloud–which is covered extensively in our Windows Server training.

In 1989, Microsoft was still a strong partner with IBM in the server space. Both behemoths worked on making the 32-bit OS/2 operating system to run on Intel X86 processors. This was before Intel. During the late 80s, a server would have around 4 MB of main memory, a 60 MB disk drive, and one 80386 or 80486 chip. Imagine that.

In 1992, Microsoft began its path toward building its own rack-scale servers with Windows for Workgroups 3.1. Then, in 1993, Microsoft announced the debut of Windows for Workgroups 3.11. Not to mention, the July 1993 debut of Windows NT 3.1, which was a revelation with its 32-bit kernel that could run on SGI MIPS, Intel Itanium processors, DEC Alpha, and IBM PowerPC.

This was the launch that gave Microsoft a strong base for taking over the data center once owned by Unix vendors from the mid-1980s. Microsoft then made a huge score by hiring Dave Cutler in 1988, who invented the VMS operating system.

It was Cutler who helped to design the Windows NT Kernel along with other Windows Servers. From then, until now, Microsoft produced other major milestones in the server space such as:

Microsoft made a bold statement by easing the transition to the cloud with Windows Server 2016. To illustrate, organizations have the option to run secure applications either in the cloud or on-premises. The result is a true hybrid offering.

Plus, it comes with container formats that can be easily deployed wherever a company deems necessary. Microsoft has recognized the hybrid cloud as a reality, whether businesses are ready to go full-cloud or must take measured steps due to the need for regulatory compliance.

In addition, there is the flexibility that comes with unified DevOps and management allowing operators to update resources throughout the hybrid cloud. Regardless of the application used, users are protected and managed. Windows Server 2016 really is built for clients of all sizes.

At the end of August 2017, Microsoft announced the support for SATADOM boot drives within future Windows Server 2016 updates. Since these only have one chip and plug into the server's motherboard, they present cost savings through the use of less power.

As a result, higher storage density is achieved. Microsoft wants to continue to enable the option for sharing storage via multiple nodes which is usually achieved with a SAN device but you still need a drive to boot and SD cards just can't handle the capacity.

New iterations are already coming along. In fact, Microsoft wants more users to align themselves with the Azure platform. One way of doing so is through automation. While Windows Server 2016 offered a gentle approach toward embracing the cloud, the future is pointed to a server management model that focuses on the infrastructure.

The approach is to handle identical servers as one unit. This is especially critical for companies who manage thousands of servers. Furthermore, Windows Server 2016 provides the bridge from traditional server management to an automated future. Instead of managing each server individually, you are looking at and working on the collective.

Just take a look at how the Server Manager dashboard instantly creates groups of servers based on role or application. With Server Manager, you can control several remote servers at once.

What about PowerShell? Microsoft has ensured that PowerShell is the clear choice for managing Windows Server 2016. When making installations, you don't see a desktop. You see the PowerShell console.

Just a few lines of PowerShell code and you have the ability to manage thousands of users. Windows Server 2016 is the first to include container technology in the Windows Server product line.

The future for Windows Server 2016 is a complete shift to the cloud, automation, and virtualization. You can say goodbye to addressing server issues on a case-by-case basis as well.

Think more along the lines of software-defined storage and networking. You will continue running your workloads in containers with the ability to quickly move them across clouds, racks, and servers.