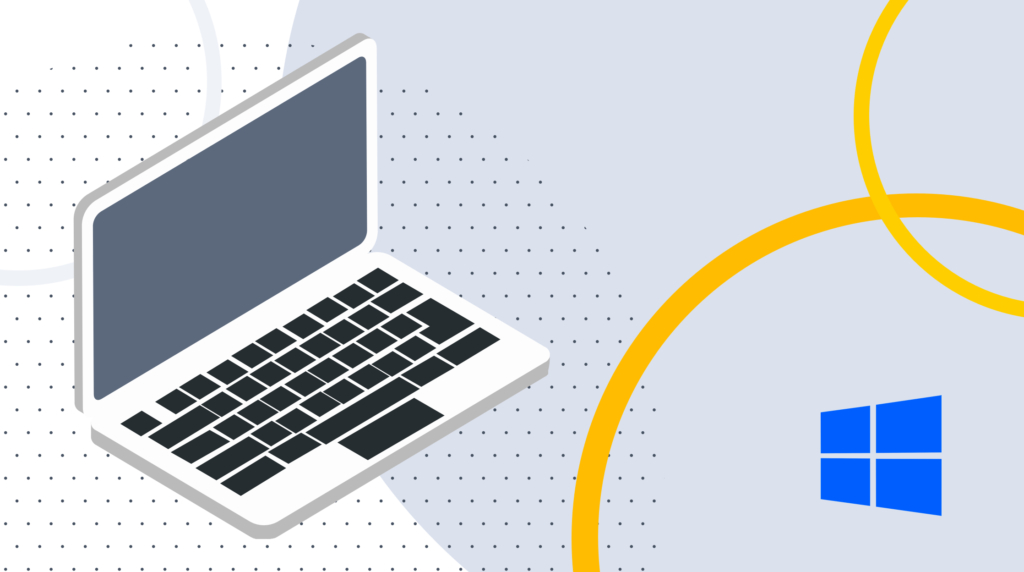 The footprint of data center equipment continues to shrink. No longer do we need to see rows and rows of racks of individual servers, switches, and routers. The IT community is gradually adopting a software-defined and software-driven approach to information technology architecture.

Hyperconverged infrastructure (HCI) is the industry's latest solution to make IT more scalable and efficient. By virtualizing servers, storage, and network devices, HCI users can put their whole IT infrastructure in a box. And Windows Server 2019 helps IT professionals do it efficiently.

How Does Hyperconverged Infrastructure Work?

Hyperconverged infrastructure combines compute, network, and storage all in a single piece of equipment. Built above the hypervisor, these once-siloed functional areas now work together seamlessly, sharing resources economically in a unified system.

Housed in commercial off-the-shelf (COTS) servers, HCI is a software-based substitute for the multitude of devices that have traditi support.

HCI support was first made available on Server 2016 — and was improved on for Server 2019. In the early days of virtualization, all the attention was on the hypervisor that abstracted IT functionality from IT equipment. But hypervisors are commonplace now, and the emphasis is on the ways that virtual IT environments are replacing the whole data center. Microsoft's hardware virtualization product is called Hyper-V.

Microsoft is not as protective as it used to be, allowing guest operating systems and virtual machines to run on its virtual platforms. Hosting Linux or FreeBSD in a virtual environment is no problem now. And you can even run containers over Hyper-V. Microsoft is now an active member of the global open-source movement.

Azure Stack HCI facilitates hybrid HCI capabilities, allowing you to run virtualized compute, storage, and networking either on-premises or in the cloud. It operates as a cluster on Windows Server 2019, managed either by command line interface (CLI) or Windows Admin Center.

Whether to the cloud or the data center, you'll be happy with how Server 2019 leverages hyperconverged infrastructure to deploy applications on virtual machines or in containers. And Microsoft keeps fine-tuning the technology to make it easier and more effective.

Who would have thought a few years ago that we would be turning to software-defined storage (SDS) to make our data management more flexible, scalable, and efficient? Everything is going to software, including data storage. SDS allows organizations to abstract their storage resources from the underlying hardware. With SDS automation, you can actually make your storage environment programmable.

Storage Spaces Direct is included in both Server 2019 and Server 2016. It saves a lot of money compared to storage area networks (SAN) or network attached storage (NAS). Storage Spaces Direct is simple to implement and lets you scale up to 16 servers and over 400 drives. It's part of the technology that helped Microsoft set an industry record of 13.7 Input/Output Operations Per Second (IOPS) in 2019.

If you're interested in more, you can watch a video about Storage Spaces Direct in Windows Server 2019, filmed at Microsoft Ignite in 2018. Presenters Cosmos Darwin and Adi Agashe get into the nuts and bolts of the technology, including advances in memory cache and solid-state storage. The bottom line is that Storage Spaces Direct increases performance manyfold over previous storage technologies.

Windows Server 2019 also includes capabilities for the configuration and management of virtual and physical network devices using Software Defined Networking (SDN). You're also using virtualization with Hyper-V here, replacing traditional networking equipment with their software equivalents. SDN works at the speed of software, with all the advantages of cost and efficiency that provides.

An important technology in Microsoft's SDN solutions is Remote Direct Memory Access (RDMA). Using RDMA enables network devices to exchange data in main memory. It frees up resources by allowing them to bypass the memory and operating system of the computer. It works by transporting traffic through the network interface card, reading directly from the main memory of other computers. RDMA technology offers improved efficiency in the handling of network transmissions.

Admin Center Manages It All

So how does Windows Server 2019 manage all the intricacies of hyperconverged infrastructure in modern hybrid IT environments? Windows Admin Center handles all the tasks of HCI with a single pane of glass management approach. It's miles ahead of legacy server management solutions.

Just think of how servers were traditionally managed. You connected to a physical server using a telnet or SSH window. Then you would log in and query the equipment using a command line interface (CLI). Then you might make a simple change in configuration according to a change management plan. And if you had 20 or 30 switches or routers to update, you would have to repeat the process 20 or 30 times until the project was done. Not so with Windows Admin Center.

With Windows Admin Center, you can connect to traditional physical devices along with advanced hyperconverged infrastructure solutions. Remote access and management of your HCI clusters as well as the rest of your IT environment is possible with a single window view. According to Microsoft,

Admin Center is a platform that enables management of a whole ecosystem of solutions, including servers, HCI, and 3rd party extensions.

How to Learn HCI on Windows Server 2019

The Windows Server 2019 certification has not yet been released (as of this writing), but the skills measured may be similar to those identified in Microsoft's description of the Server 2016 exam.

The management of HCI on Server 2016 using Windows admin center is fairly recent, requiring an update that adds new APIs. The new Server 2019 exam will likely include material on hyperconverged infrastructure, but that remains to be seen.

You can download an evaluation copy of Windows Server 2019 here. It's a good way to get a head start on the certification, and if you're certified in Server 2016, you're probably well on your way.

Facilities management definitely becomes easier without the need for so many physical servers, computers, switches, routers, and storage devices. And placing the entire IT infrastructure into a hyperconverged infrastructure with a single pane of glass management makes everything a lot simpler for IT professionals to control.

Microsoft Server 2019 offers significant benefits for the deployment and operation of compute, storage, and networking in a unified system.