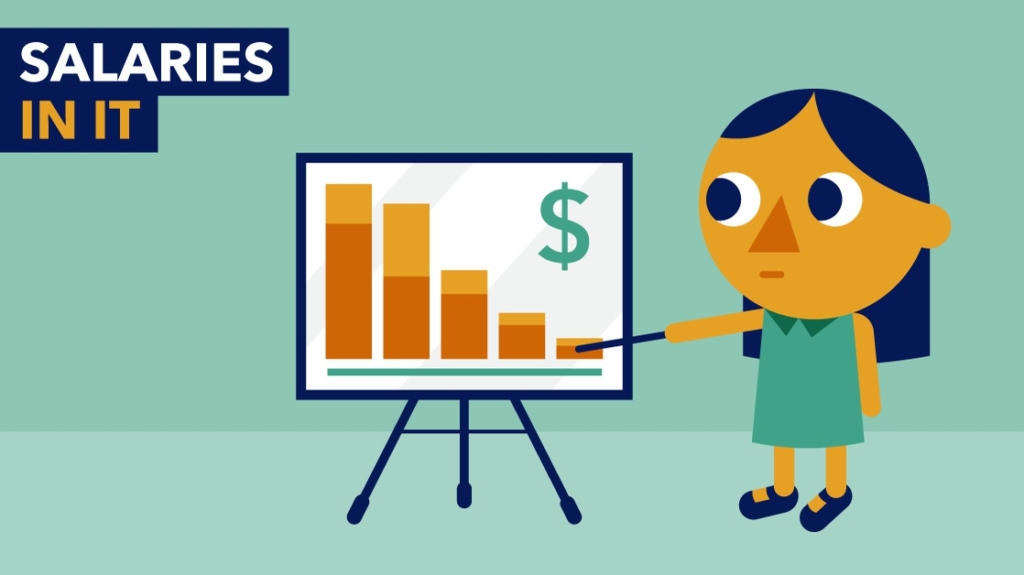 With the rise of technologies such as virtualization and the cloud, roles within the IT sphere are changing. Here are several that we think could decline as companies look to automate and streamline more of their IT processes.

We also take a look at how some of these roles are going to evolve — and the skills you might need to keep up with the changes. (Spoiler alert: Completing an introduction to aws devops training course will be huge!)

System administrators, commonly known as sysadmins, are primarily responsible for the configuration, operation, and maintenance of computer systems. Sysadmins have long been a staple of server rooms, but as IT shifts from physical hardware to the cloud, the demand for people to configure and maintain servers has declined.

As a result, sysadmins need to be mindful that their job description could be changing. Installing a bare metal server in a data center now might not be one of their responsibilities. Many tasks they previously performed are handled today using cloud technology and services.

If you're a sysadmin, you definitely need to get up to speed with virtualization and the cloud and devops training, as well as consider adopting a DevOps approach. And if you were to switch to a DevOps engineer/architect track, you should be able to back up data and applications in virtual environments and develop application development pipelines for code deployment for cloud resources.

With many organizations moving their systems to the cloud, the need is reduced to have someone managing on-prem LANs or WANs. If you're a network engineer, you'll need a comprehensive understanding of network virtualization and will want to learn to code for software-defined networks (SDNs) to survive and evolve in this industry. Much like a sysadmin, you also might want to consider a career in DevOps.

Server hardware technicians traditionally are the first line of defense for a company's physical server hardware. But today, organizations can use cloud computing services such as Google Cloud Platform, Amazon Web Services, and Microsoft Azure to store and maintain their servers.

Keep an Eye on Outsourcing

Other IT roles that could experience declines or drastic changes include programming- and security-based roles. That might seem surprising, as IT security is paramount for any organization; and programming is one of the buzziest roles in IT.

But companies are always looking for ways to reduce costs. So, on-prem security roles could conceivably be outsourced, particularly for small businesses. In addition, programming jobs could be facing a decline in the U.S. as companies outsource to countries that pay lower wages.

The Future of IT

IT has evolved leaps and bounds from dial-up internet and pagers. Now, virtualization, the cloud, and storage make up the new normal for this ever-changing industry. So, as technologies come and go, jobs are eventually going to need to follow suit.

But don't let this get you down! New jobs are going to arise as technology changes and evolves. With good training, you can be the IT pro who fulfills new demands in the industry. The key to it all is to always be learning and adapting quickly.