How You Can Become a Next-Gen Network Engineer 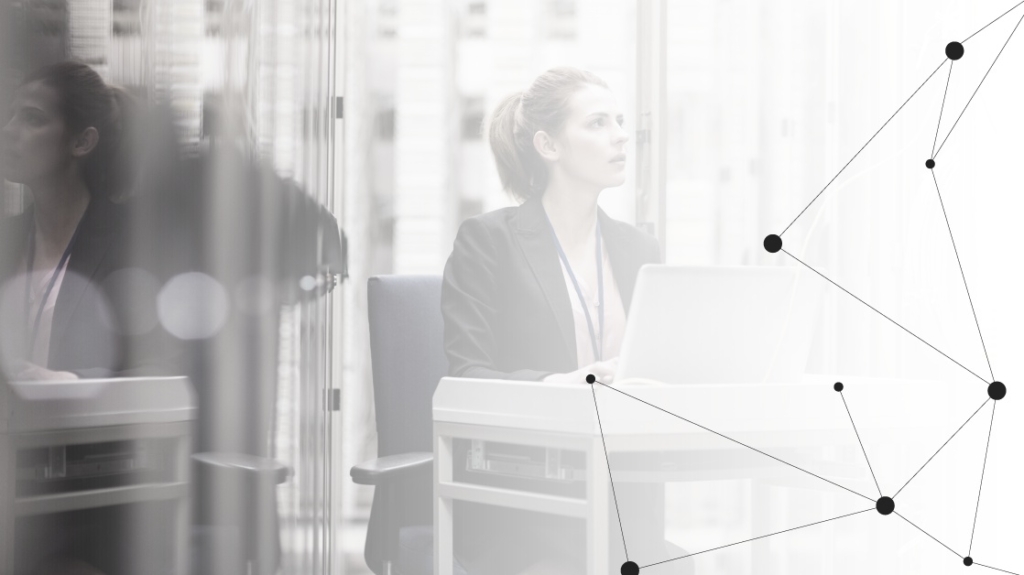 The art of networking is no easy feat. And as networking jobs encompass more than just networking, it's not going to get any easier. It's going to be about embracing advancements in data gathering, automation, and programming languages. In fact, it's going to look a lot like DevOps. Here are five skills you can develop to meet the changing tides of the networking industry.

It never hurts to learna new programming language. To keep up with automation, network engineers need methods and tools to programmatically control equipment. This is where languages can come into play. If your organization is using software-defined networking (SDN), keep in mind the networks offer interfaces to scan and monitor automatically. Fully understanding the language these programs are speaking gives you an upper hand.

Automation tools like Chef can handle some of the grunt work, freeing up time for your networking pros. But admins should still understand the process of writing their own scripts. Whether you take on Python, Java, or Ruby, programming is growing more essential to IT.

Application programming interfaces (APIs) save developers serious time, but they can free up time too for engineers. On an SDN, you can use APIs to send messages via the controller's IP address.

With minimal education, you can learn about APIs and put them to use in networks. Being able to program your infrastructure provides more value to your apps and company. You'll impress your colleagues with the shortcuts you've found using these readily available tools. (Or just don't tell them, and enjoy your free time.)

Imagine if your team hires a junior engineer and they want to view your network's history. If they want information on why decisions were made, version control systems will track that.

When configuring lines of syntax, a version control system will remind you why something changed. Learning about version-control solutions ensure your processes are running smoothly. It also gives your team the knowledge they need to support their end users.

Security within the IoT

Updating firmware patches for thousands of devices is tiresome — to say the least. With newer security architectures, IoT security is instead prescribed by the network that connects the devices. This includes techniques to segment and centralize IoT management using software-defined and WAN technologies.

Your network should be able to handle an increase in devices. More traffic means more difficulty in identifying anything suspicious, and missing something isn't an option.

As businesses deploy applications, they need a "big picture" thinker to bring it all together. That'swhere DevOps comes in. Make an effort to learn as much as you can about DevOps and you could position yourself for a new role.

Whether you use this for your own edification or boost your resume, it never hurts to at least read up on the skill. The good news is that many of the suggested skills above will come in handy with DevOps (especially learning programming languages). But the reality is that the future of IT will probably look more like DevOps.

Network engineering is undergoing dramatic changes in response to the demand for new technologies. It's important that IT pros equip themselves with the tools they need to change with the industry. This will not only make them indispensable but also help take their careers to the next level.