Why You’ll Never Automate Yourself Out of a Job 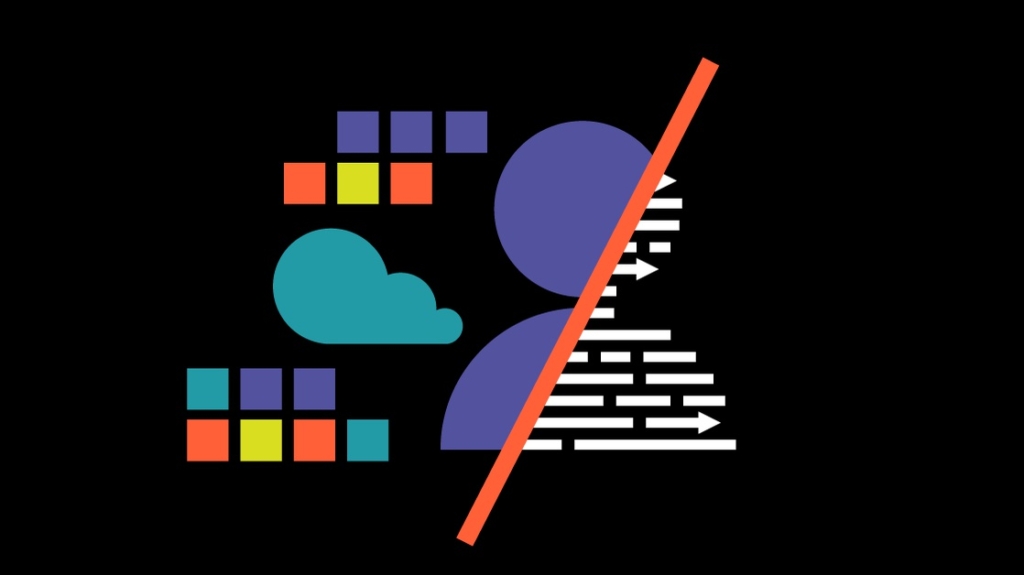 We've often wondered if the time will come when humans will no longer need to work (and subsequently become slaves to the machines). We're long past the date when Skynet was supposed to become self-aware — August 29, 1997. And we assume the blade runners will defend us from rogue droids, so we're not quite ready to break out these skills to survive the Singularity.

Though automation may not come in human form (yet), it's a real threat to many jobs. A PWC reportstated that 38 percent of jobs in the United States are at high risk of being replaced by robots and artificial intelligence in the next 15 years, with transportation and storage (56 percent), manufacturing (46 percent), and wholesale and retail trade (44 percent) sectors being most at risk. But what about IT?

IT is, indeed, facing some form of the automation threat, but not in the way you think. In IT, the threat should actually be self-imposed. Many of the traditional operational tasks such as configuring servers, installing operating systems, as well as deploying software, are already automated, or on their way to being automated. Or at least you should be doing that.

DevOps is very much at the heart of these innovations, and more deeply the modern business needs of high-speed delivery of flexible, low-cost services. The scope of automation is not only the software development process (continuous delivery, including continuous integration and continuous deployment). It's the whole infrastructure landscape. For proof, just look at Microsoft integrating containers into their infrastructure, and next-gen container-based cloud platforms that allow infrastructure to be versioned and treated as code.

So, are we arriving at a place where you can simply write code that does everything you need? Not quite. IT services are still geared toward meeting outcomes, hence they need a human face that is able to translate the outcomes into requirements that can be put in code. And since these outcomes keep changing, human intervention will be required to manage the change through thoughtful design and testing.

Automation Will Still Be Subject to Controls

Automation increases efficiency, but that doesn't mean it won't be subject to controls. And for controls to be in place, human intervention is required, so you're safe.

Changes to code have to be managed. Main workflows still need to be discussed and agreed upon by all key stakeholders, even outside the technology. After all, there are implications that go beyond the technical aspects such as financial decisions, regulatory, and legal requirements. Many companies even consider the social and workforce impact of automation.

You should view automation as an enabler just like any other tool. In sum, the end goal shouldn't be automating jobs away. Rather, as more IT work is automated, IT teams are now left to focus on more critical issues such as design, continuous improvement, root cause analysis, and strategic outlook.

These facets of business cannot be automated. The business side will still need IT pros to translate business decisions into systems and services, and now you'll have more time to do that.

When it comes to testing, the value of automation cannot be understated. Unit testing, load testing, and regression testing can all be automated, which leads to huge gains in speed of delivery of quality software as well as cost savings. But we have to know that the automated tools are simply referencing off a checklist, hence human input is still required to update the tests using tacit and inference deducing knowledge.

And when it comes to user experience, as well as exploratory testing where ambiguity and empathy are required, automation has yet to bridge the gap of subjective judgment.

Automation remains only a tool and human intervention is required to make it generate true value, particularly when it comes to the softer issues. And these issues are driven by human users, human business owners, and human systems suppliers, so there will still need for humans in IT.