A Certification Blueprint for Linux on Microsoft 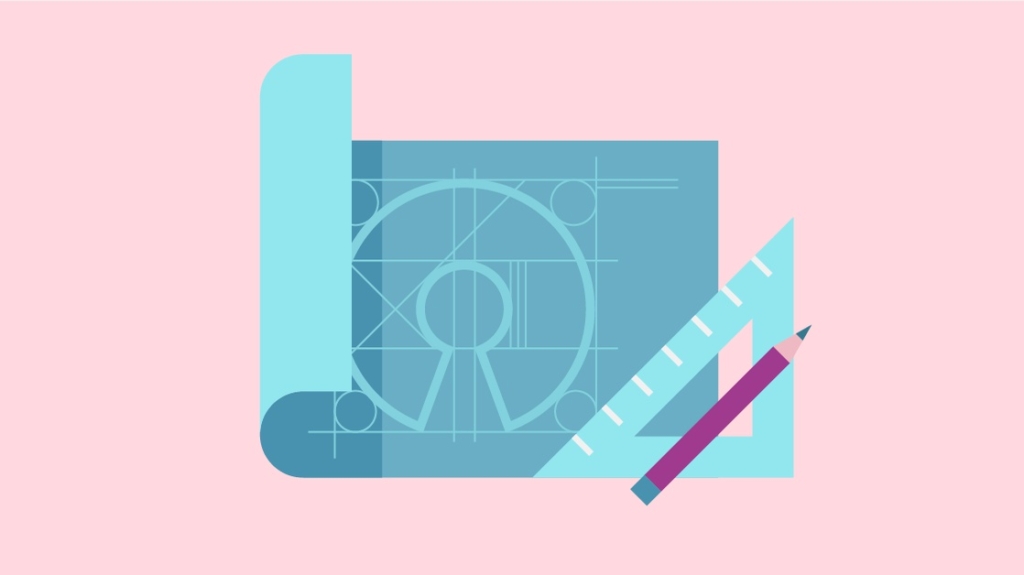 Now that Microsoft seems to have drunk the Linux kool-aid, IT pros find themselves confronted with an entirely new certification and training landscape. As IT pros work to figure out what skills and knowledge will best meet their needs in this era of Microsoft openness, we lay out the certs you should pursue.

Microsoft and Linux Certification Pathways – from the Trainers

We asked our trainers what certifications and training would be most effective for IT pros looking to advance their sysadmin careers as Microsoft and Linux learn to play nicely together. Trainers Shawn Powers and Garth Schulte weighed in on the paths that will lead you to success.

Perhaps not surprisingly, our trainers suggest that you start at the very beginning — which we hear is a very good place to start — and follow this path:

Shawn went on to say, "Historically, one of the sysadmin's secrets was to use Linux in the server room and not tell anyone. It was quicker, easier, and far less complicated to set up a quick mail or web server using Linux."

But now that Microsoft is ushering in a new era of openness, sysadmins can come out of the server closet and let their Linux flag fly. So the first step is to dip your toes in the welcoming pool of Linux. If you're already familiar with Linux at a foundational level, you can skip Linux Essentials and dive into the deep end with LPIC-1 or even LPIC-2. Learn more about the certification from our Roadmap to Success: Linux Essentials.

Garth continued, "Meanwhile, Windows Server 2016 is Microsoft's best server OS to date! It's brimming with new features, while building on previous innovations across Compute, Storage, Security, Virtualization, and many more that will improve the efficiency of our infrastructure, workloads, and staff."

Both the Server 2012 and Server 2016 courses include virtual labs for CBT Nuggets learners. "We wanted to provide complete coverage of the exam objectives along with virtual labs containing a real network of machines to provide the ultimate learning experience," Garth said. Learn more about the certifications from our Roadmap to Success: MCSA: Windows Server 2012 or Roadmap to Success: MCSA: Windows Server 2016.

We asked Shawn why IT pros should go deeper with their Linux learning. "Because Linux users are generally better looking. And attractive office workers improve attendance, driving down sick-leave inefficiencies. Or, because Linux continues to dominate in the data center. Having advanced knowledge and problem-solving skills makes for better technology decisions. Plus, advanced troubleshooting skills reduce downtime."

Learn more about the certification from our Roadmap to Success: CompTIA Linux+/LPIC-1.

Ben gushed, "Microsoft Azure is a powerful, complex, and flexible product. It brings enterprise-level IT infrastructure and design into the hands of any organization, at any budget. Virtualized infrastructure takes nothing more than a few scripts or mouse-clicks, and it brings with it a truckload of advanced features."

Garth jumped on the bandwagon and is excited about Microsoft's new Linux on Azure certification. "Microsoft now offers a slew of new MCSA/MCSE certs that fall under the open source category."

Ben continued, "The entire IT industry is undergoing a massive shift onto public cloud services like Microsoft Azure, so Microsoft's new cert is well timed. Every organization in every industry needs to be staffed and prepared for this change. While there are a lot of cloud providers out there, Azure represents a service that offers broad enterprise-capable products and tools." Learn more about the certification from our Roadmap to Success: MCSA: Linux on Azure.

Earning the certifications as Shawn and Garth mapped them out will set you up for long-term success in your Microsoft/Linux career. However, to really excel, we suggest you include some additional training:

Shawn has some strong opinions about Docker. "Docker is far more than just [an] IT buzzword, and any server infrastructure big or small will likely benefit from Docker. It is efficient, scalable, and by its design, lends itself to best practice when it comes to data manipulation and storage. Training on Docker makes [it] understandable, usable, and [it] will help sysadmins learn the best way to implement it into their environment."

Docker is a popular technology for those who have gone over to the dark side of DevOps. So if you're interested in the dark arts, give Docker a chance.

As a new sysadmin, you have the chance to build a career pathway that intentionally includes both Microsoft and open source skill sets — a combination that until now was almost heresy.

The best sysadmins develop a wide range of knowledge, across a variety of products and vendors. A breadth of knowledge and skills will serve you well as you look to advance your career.

Arguably, the single most important thing to develop is a passion for learning and training. Be committed to continuously learning, and you'll have a long and successful sysadmin career. Learn more about building good IT training habits from Keith Barker's webinar.

It's a whole new world now that Microsoft has opened the proverbial doors and embraced open source. Pursue your sysadmin training and certifications strategically to set yourself up for long-term success, with just a dash of short-term wins.