Why Isn’t There a PowerShell Certification? 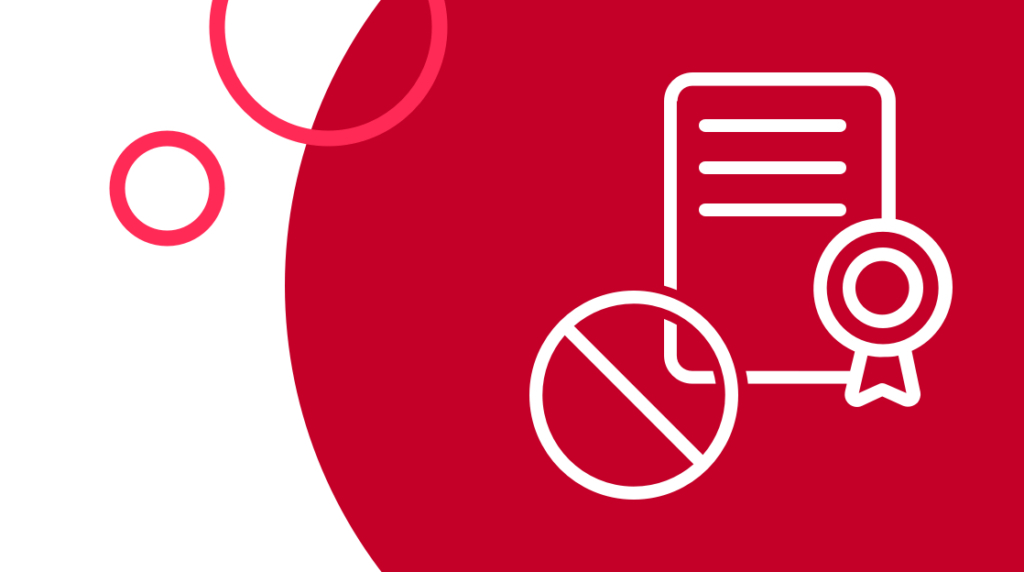 Almost all sysadmins and IT support engineers agree that Microsoft's PowerShell is extremely powerful — and is quickly becoming the go-to tool in their wheelhouse when it comes to automation and time-savings when managing their infrastructures. Some would also be quick to point out the extremely helpful PowerShell community as well.

Eventually, the conversation leads to the question, "Should PowerShell become a certified skill?" There are certainly some benefits to being able to prove that you have a certain level of skill, but certification can be cumbersome in other areas. Let's have a thought experiment as to how this could actually happen.

Why Isn't There a PowerShell Certification?

The answer is simple, but also complex. One even may say: "It's complicated." That statement is a quick fact, but it also carries a story behind it. Back in 2013 PowerShell.org, still one of the leading communities for all things PowerShell, released a beta examination program called Verified Effective. It was something like an assignment that was given and a candidate had a day or two to return the finished assignment. This program did not gain much traction — and the organization announced its retirement just a few years into it. This seems to be the most robust attempt that any somewhat widely recognized entity took at starting a PowerShell certification program.

Most IT engineers and support staff that evolve their skills will eventually use it like a language, but it's good to know the distinction when it comes to this larger discussion about certification. Python, for instance, is a language that does seem to have a few entities that will test and certify your knowledge. The OpenEDG Python Institute has partnered with Pearson VUE to offer examinations for three levels of Python certification.

One could also make a strong argument that due to the growing footprint of PowerShell skills required for other certifications, at least in the Microsoft realm, there is no explicit need for a singular certification. If you've studied for the recently retired MCSA: Windows Server 2016 exam, you'll definitely have plenty of PowerShell cmdlets that you would need to understand in order to be successful on that exam.

You will also see plenty of PowerShell objectives in the newer exam objectives. For instance, the skills measured document for Microsoft Azure Administrator (AZ-104) states, "In addition, this role should have experience using PowerShell, Azure CLI, Azure portal, and Azure Resource Manager templates." Although, there may be lots of specific PowerShell cmdlets in these, they really don't speak to a holistic measure of your overall knowledge of PowerShell. This continues to show that there still is a good case to be made for developing at least an add-on certification for PowerShell.

Most would likely agree that Microsoft would be the granting authority for PowerShell. Let's face it, they developed it and maintain it so they naturally would be the most influential authority for such a certificate. Given that they have a very extensive certification system, you would assume that building out a PowerShell certification track would be quite easy. Microsoft already has a reputable and robust certification track for the various products it offers. They also just recently did somewhat of an overhaul on their coveted MCSE, MCSA, and MCSD tracks by retiring them for a newer role-based track for certifications and exams. You would think that the concrete isn't quite solid yet and they could tack this on as an individual track.

They could pull from existing PowerShell curriculum that their fleet of trainers use already to come up with some sort of a standard baseline of what an Associate/Professional skill level would be. It may be worth having a three-tier standard like Beginner/Intermediate/Advanced.

The most difficult part of developing the standards would be asking the question, "What exactly should a candidate know at each particular level?" Would the tests be all multiple choice? Maybe there should be some short answer thrown in the mix. You would almost guarantee some code-snippet type responses for given scenarios.

The beauty of PowerShell is that it can be as helpful as you need it to be. A tier one desktop support tech could use it to reset a user's Active Directory password and they are thrilled with not having to use the GUI. Contrast that with an SCCM engineer that is able to craft automated deployment scripts that suit every particular need of their organization, no matter the complexity.

To What Degree Would PowerShell Certification Help?

Any time you discuss industry certifications, you will likely end up also discussing the absolute need or the absolute waste of getting any certifications. One group of HR recruiters will tell you that it's an absolute necessity in order to get your resume noticed when you lack experience. Another will claim that they mean nothing — and sometimes that is for a valid reason. The industry they work in may use completely proprietary software and workflows that really would not be served well by having all the flashy Azure, AWS, or Linux certs. A PowerShell certification would certainly not be immune from these factors.

A PowerShell certificate would certainly help a job seeker who wants to be able to have some kind of evidence that they have some level of knowledge of PowerShell. Some employers would also benefit from this as well, as they would be taking less of a risk on someone with a verified cert rather than a candidate just flippantly saying, "Yea sure, I know PowerShell. I've used it in my previous roles." We all can agree that this is a very vague statement. There's a difference between a one liner, such as Get-Service -ComputerName Server01 –ServiceName spooler and a complex Active Directory onboarding workflow.

The degree of helpfulness would really depend on some factors beyond your control, but overall, it would possibly give you the edge in terms of looking for a new role when you are compared with other candidates. Some people learn quite well when studying for certification exams. All people learn differently, so you would need to take an introspective look and decide if it would not only help you in your current role to make some tasks a little easier, but also if running the certification studying gauntlet is something that will allow you to learn the framework enough to continue to excel and maybe even be a catalyst for landing your next role.

How PowerShell Certs Could Impact the Community

PowerShell certs wouldn't certainly hurt the community. Some may claim that questions from exams may get harvested and dumped somewhere, but there will always be a small part of any community that seeks to get around the rules. Those elements will always be around for those that want to find it.

The community could gain even more momentum if PowerShell certs became a thing. Some IT professionals may make it a goal to obtain the certification and will likely end up exploring the various message boards, subreddits, and blogs that have plenty to share and thus become engaged with thriving groups that are already helping each other and sharing knowledge. This could potentially expand the community and add value to it from people that may not have otherwise even thought about contributing.

Whether or not this ever actually becomes a realization, it may do some good to consider if a PowerShell certificate is something you would want to pursue. For those that like to personally challenge themselves, this would be a great opportunity to learn a new skill or improve on existing skills.

For those of you that are seeking a new role with some more complex responsibilities, a cert may be the best way to motivate you to pursue it. Any new skill in PowerShell almost immediately gives you a return whether in your current role or will prepare you for the next role., so it certainly doesn't hurt to start dipping your feet into the pool that is PowerShell.

No matter where you fall into this discussion, there is certainly quite a bit to ponder when it comes to the possibilities if PowerShell certifications become a thing.