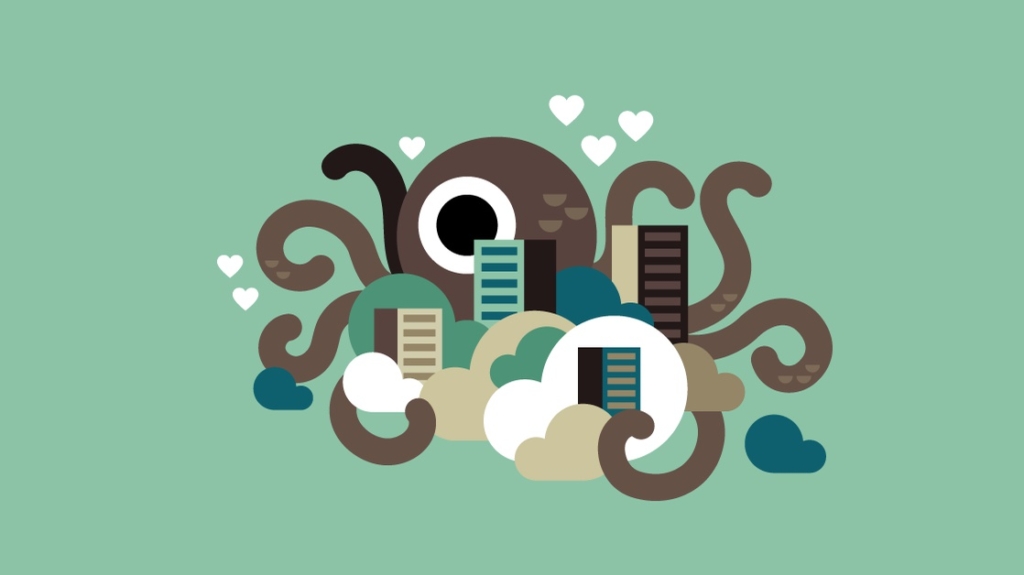 As the name suggests, Nano Server's defining feature is its extremely small size. It's stripped of capabilities that you would find on a standard server — in particular those required to provide and support a graphical user interface.

As we described in a post last year before Windows Server 2016 was formally released, Nano Server is a "headless" operating system. It's designed specifically to operate in highly-virtualized public and private cloud environments, far away from any need for an intuitive GUI. It's ideal for applications like high availability clusters, file servers, and application servers. If any of these concepts seem foreign to you, check out our Windows Server training to get up to speed.

Nano Server is a design for the future of computing — for what Microsoft calls "born in the cloud" applications. For example, Microsoft assumes that 64-bit server architectures are the standard going forward, so they dropped 32-bit support from Nano Server. You can still run your legacy enterprise apps on Windows Server Core until you replace them with — or convert them to — cloud-ready apps.

It Starts with Size — or Lack of It!

Consider what Nano Server is designed for and you'll quickly see some of the main reasons to love it! Because it's small, Nano Server is valued for its budget-friendliness, its ease of deployment and operation, and its low-contour security profile. Let's explore these reasons in more detail.

1. You Get More (Much More) into Each Physical Box

Without the overhead of a GUI, 32-bit support, and the rest, Nano Server is about one-tenth of the size of a full-featured Windows Server. It's even smaller than the GUI-less Server Core that came out with Windows Server 2008.

With the super-slim Nano Server, not only do you need less memory per virtual server, but each one will require less disk space. You'll be able to fit more virtual servers on each physical server box and leave more storage space for your data.

Even with the incredible cost performance of server devices today, each physical box that you stack in a data center costs you money for space, power, air conditioning, and management. Cut your number of boxes by 30, 40, 50 percent, or more and you'll certainly get more bang for your buck — in both capital and operational budgets.

2. Much Faster to Deploy, Less Down-Time

Of course, Nano Server is designed to be deployed, operated, and maintained in a cloud network environment. With its tiny footprint, Nano Server takes far less time to deploy and install on the host server than would a full Windows Server or even its predecessor Server Core.

But the Nano Server lovefest doesn't end there! Because Microsoft stripped out 90 percent of the legacy code from the full Windows Server, the quality of the remaining code is expected to be higher — which should mean fewer bugs. This means that you'll see fewer patches that need to be applied, and therefore fewer reboots and less unscheduled downtime and service disruptions. In a Network World article last year, CBT Nuggets' own Anthony Sequeira explained that a full GUI version of Windows Server needed almost four times the number of reboots and over ten times as many patches as Nano Server.

So, Nano Server promises that you'll need fewer reboots and — because of the small Nano Server size — each reboot will be much faster and require less downtime, leading to better SLAs.

Nano Server's small size means that it's a much smaller — and more resilient — target for the bad guys to attack. Microsoft tells us that they expect Nano Server to have fewer security bulletins and critical patches, and thus fewer out-of-hours emergency drills for your DevOps team.

All told, Nano Server is a key part of Microsoft's strategy to provide a more secure operating environment for your cloud apps.

Nano Server is just one of the many amazing features that Microsoft Windows Server 2016 has to offer.

If you want to learn more about Windows Server 2016, just check out some of our recent posts:

You can also check out our two new courses on Windows Server 2016:

These courses will prepare you for the networking certification exam to become an MCSA: Windows Server 2016.

Remember to check back frequently with CBT Nuggets for courses to help you get up-to-speed quickly on Windows Server 2016 capabilities.