What Is the Future of Wireless Connectivity? 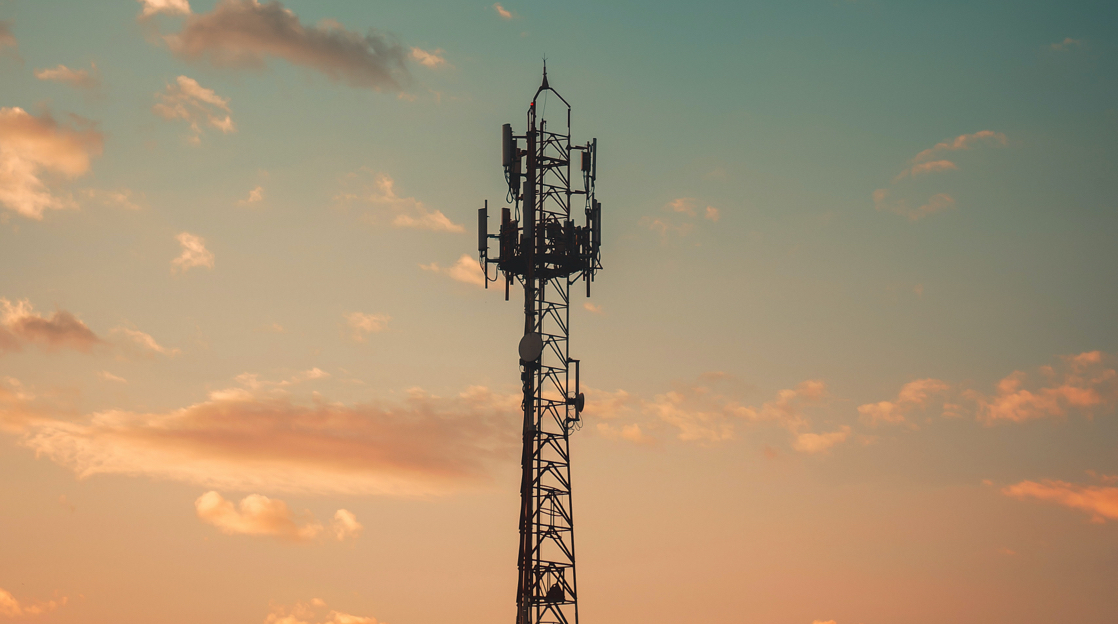 One of the big reasons that wired networking is still used is the sheer amount of data sent through the pipes. So, they need to be large ones. Wireless isn't there yet. Trying to fit that much data through a wireless connection is like trying to shove a golf ball through a garden hose. It just doesn't work.

That's going to change, however. Wireless networks are starting to be able to handle more and more data. We already see active deployments of such networks. While some IT techs might cringe at the mention of the word Verizon, their ultra-wideband network is impressive. It's not uncommon to benchmark a download speed of 900Mbs+ with a good UW signal.

We didn't mention the best part, though. Remember how hard it was to post a simple picture in the middle of large events? It's such a problem that cottage industries have popped up to help large events deploy networks that can somewhat handle the massive amount of wireless connections and network traffic created by event-goers.

Verizon's UW band handles more data and connections. I'm not saying that ultra-wideband 5G networks are the answer to everything wireless-related. But we can use these new 5G networks as a predictor of what is coming 10 and 20 years down the road.

The cable company monopoly is especially a concern in the United States. Due to various laws and regulations, Cable companies are the only providers of legally defined broadband internet connections in many areas. For instance, in my area, I have the choice of using Comcast or a 4Mb DSL connection from Verizon.

A year ago, I tested T-Mobile's 4G home internet service. For an LTE connection, it was impressive. My upload speeds were better than what Comcast offered. Ultimately the pipe was too narrow, however. I use too many internet-dependent things in my house, and my pipes clogged quickly.

I'm not an average user, though. T-Mobile's 4G LTE home internet service wouldn't work for me. However, it is an excellent option for my neighbors. A few of them are now T-Mobile subscribers based on my recommendations.

It won't be long before wireless home internet connections are commonplace. In the midwest prairies of the United States, this is already a reality. There are multiple wireless internet service providers that serve rural customers via wireless networks.

Of course, those wireless internet service providers run on services similar to advanced WiFi networks and LTE networks. They were deployed long before 5G was a reality. 5G services offer those ISPs an upgrade path, though. Those same 5G technologies will let small ISPs move into markets traditionally served by cable companies.

Do you remember how dial-up connections proliferated before the days of broadband internet connections? Communities had plenty of different ISPs to choose from. K-Mart even offered a free ISP ad-supported ISP service called Blue Light.

I've made some rather broad predictions in this article thus far. However, I haven't stated how we are going to get there. How will the world become wirelessly connected? We'll most likely be covered in a mesh network.

Mesh Networks have their problems, too. Those issues, such as increased latency and response times, are easier to overcome than the limitations imposed by using WiFi repeaters. Mesh networks will also get better over time.

Because of how mesh technologies are advancing, it wouldn't be unheard of for us to see entire cities blanketed in large mesh networks. Instead of network operators deploying their own networks, we will most likely see MVNO-style network agreements where a company like Level 3 deploys the primary mesh fabric. In contrast, other smaller companies lease access to its widely deployed wireless mesh network.

Let's digress for a moment. What kind of evidence do we have to support this? Well, first, a large city-wide mesh network deployment makes sense. It's easier to deploy radio signals than it is wires.

With that said, we've already had this type of network arrangement in the past. Back in the day, Ma Bell controlled telephony services. Ma Bell got a little greedy and abusive towards consumers, so the U.S. government stepped in. Ma Bell was eventually broken into smaller companies. The U.S. government also stated that telephone companies were required to lease access to their copper networks. That led to the proliferation of dial-up ISPs throughout the United States.

Do you notice parallels to today's market? History tends to repeat itself. Though it's not likely that the U.S. government will step in and break up Comcast and Charter, wireless technologies will make it so the government won't need to.

Deploying a traditional wired network costs millions of dollars. There are a lot of regulatory hurdles businesses need to jump through simply to hang a wire on a pole, too. Wireless network providers won't need to participate in any of that crud. All they'll need to do is lease a bit of land and prop up a radio tower.

Wireless networks will become a public utility, much like water and electricity, in the future.

After the internet became available for public use, it took a while for consumers to start adopting it. We're now at a point where life depends on us being connected. Everyone depends on the internet and has constant access to it with devices like smartphones.

We aren't at the end of the connected data revolution, however. Access is still tightly controlled and not well regulated. Data is still metered, throttled, and heavily controlled through end-user costs. There are still many people that cannot afford home internet connections.

Wireless networks are going to change this. Wireless networks will be the final evolution of connectivity. It will soon be a reality that everything is tightly interconnected. That means we will need more specialized network engineers and IT techs.

If you want to make a career change, start studying wireless technologies right now! Network engineers are already in demand, and will continue to be as the wireless industry grows.

If you’re ready to get started in a wireless career today, you should consider earning the Network+ cert or the CCNA certification. You could also learn how to design wireless networks, too. Whatever your aspirations, CBT Nuggets has plenty of courses to get you started right now.