5G Rollout: What to Expect 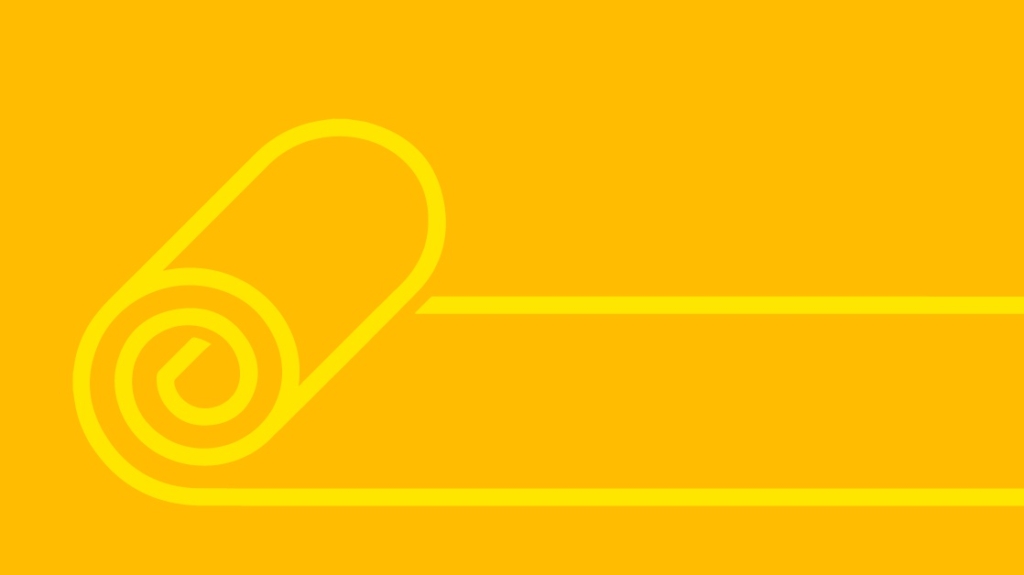 The rollout of 5G networks is upon us. Such a grand project promises so many wonderful benefits to users worldwide. But like any new technology, the vision doesn't always match the reality. With every innovation, challenges are bound to arise — some anticipated and some out of the blue. What's the current state of affairs in the world of 5G development and implementation? Let's survey the landscape and find out.

It's no secret that 5G is meant to be a tremendous leap in technological capabilities. That's the hope, anyway. Expectations are high, and there's a buzz of activity in the telecom world to bring them to reality. Just imagine all the possible use cases for such innovative wireless communications:

Not to mention the ability to download movies in seconds on your smartphone.

5G is expected to be 10 times faster than 4G, and that has already been demonstrated by a Verge reporter in a test of Verizon's recent Chicago deployment. The targets are all laid out in a document called "IMT Vision – Framework and overall objectives of the future development of IMT for 2020 and beyond" from the International Telecommunication Union (ITU).

These are ambitious goals that have created a lot of excitement throughout the telecom industry. Carriers are ramping up for big rollouts, and Verizon has already gotten a head start. But the hopes and dreams of eager network professionals are often dashed by the bitter realities of a fickle and changing marketplace. And the first complaints usually relate to the bank account.

The Cost of 5G

What the consumers will pay has a lot to do with how much providers have to spend to get services up and running. And in the case of 5G wireless, we're talking about a lot of money.

McKinsey and Company identifies four key areas for 5G development: 1) enhanced mobile broadband; 2) Internet of Things; 3) mission-critical control; and 4) fixed wireless access. But they also express some concern: "Yet the economics, business model, and ability to monetize these use cases at scale in the near term to justify a nationwide rollout of 5G in any country today remain unclear."

There is a distinction between the types of 5G that carriers could implement, and it's all a matter of bandwidth. Anything under 6 GHz, what McKinsey calls "a low- to mid-band 5G network", might look very much like an enhanced 4G infrastructure in terms of deployment costs. But "high-band spectrum", above the 6 GHz mark, requires a much denser network. That means a lot of cell towers in a smaller space.

Notice what's happening already in Montgomery County, Maryland. An online reports says, "Some who live in North Potomac say there are as many as 61 towers less than 30 feet from their doors." Aside from the perceived health risk that some residents claim, imagine the cost to carriers for all the towers. The FCC says that 5G will require 20,000 tower technicians to put in all those towers. Just the tower investment alone means 5G implementation is going to be expensive.

Of course, 5G carriers and vendors will try to manage perceptions when it comes to consumer costs. Cell phone buyers are used to getting expensive devices on a monthly rate, charged to their phone bill. Early 5G adopters may not feel the brunt of the purchase of a $1300 Samsung Galaxy S10 5G from Verizon if they buy it on a payment plan. And Verizon's additional $10 for 5G service may seem reasonable for now.

But the industry will need to recoup its investment somehow. If you've ever been frustrated about the cost of your 4G wireless data plan, hold onto your hats. Exactly how market forces will affect consumer prices remains to be seen.

There's no way we can adequately cover the depth and breadth of all the technologies involved in the 5G revolution. Smart engineers drink lots of coffee and think long and hard about the minutest details of each iteration of wireless tech. Thankfully, they work together on these things and put them all into documents for the whole world to see and use.

For 5G, these standards are governed by three different bodies, as explained by SDX Central. 3GPP calls the technology 5G New Radio, or 5G NR. The latest completed standards are found in 3GPP Release 15, and Release 16 is targeted for March 2020, according to the 3GPP website. Release 16 will include the first full set of 5G standards. IETF deals with such things as network functions virtualization (NFV), which will be an important part of 5G. And ITU allocates and manages the radio spectrum used by carriers around the world.

As outlined by the IMT Vision Framework, there are several key technology enablers involved in 5G. These have to do with the radio interface, the network, latency reduction, energy efficiency, and security, among other things. We can only briefly touch on the highlights here.

Antenna technology is obviously a major issue in any wireless scenario. 4G LTE engineers are familiar with MIMO, which stands for multiple input/ multiple output and deals with the use of multiple antennas to transmit and receive wireless signals. Now something called massive MIMO comes into play. Remember all the towers needed for 5G? Massive MIMO uses these tower antennas to improve spectrum efficiency. It all involves a lot of complicated algorithms and even more complicated protocols and technologies, such as:

That's just scratching the surface. Rapid change is occurring in so many areas that one person wouldn't be able to keep track of them all if they tried. With a growing interest in environmental protection, there is a major focus on energy efficiency. Machine-to-machine (M2M) interaction will require a lot of processing. And any advancements will need to take into account the goal of ultra-low latency for improved performance.

IMT-2020 keeps the industry focused on a 2020 rollout. But that doesn't stop carriers from jumping the gun. Verizon rolled out their Home 5G service in October 2018 in four cities: Houston, Indianapolis, Los Angeles, and Sacramento. The idea is to replace broadband with 5G. The only thing is, it's not real 5G. Verizon used their own proprietary 5G TF.

But that's par for the course. During the 4G rollout, many carriers offered what was really a "not-quite-4G" service under the 4G name. The same will happen for 5G. One of the reasons is that the full 5G standards have not been published yet.

5G trials and similar activities are currently underway worldwide. Verizon's implementation of 5G wireless mobile in Chicago and Minneapolis was more public relations than anything — if you believe The Verge's report by Chris Welch. "I can also tell you that, at least in Chicago, this feels like a premature launch, and 5G can be awfully hard to come by," Welch writes. "Coverage is so extremely sparse that, for right now, I'd caution anyone against buying the 5G Moto Mod and paying Verizon an extra $10 every month to receive 5G."

Other carriers are planning their 5G rollouts in the coming months. In the U.S., AT&T, T-Mobile, Sprint, and Verizon Wireless are all working hard on their projects. The Chinese firms Huawei and ZTE have cornered the market in many parts of Asia and Europe. Qualcomm and Intel are producing 5G modems, and Ericsson and Nokia are making core network equipment. Handsets will come from Motorola, LG, and many others. Everybody seems to be coming to the party.

Not everyone is excited about the prospect of 5G wireless. Mike Elgan, columnist for ComputerWorld, is a prime example. He couldn't be more direct than in the title of his column "Why 5G will disappoint everyone". And he raises a lot of issues:

Karl Bode at The Verge echoes some of these complaints. He says not to expect 5G to replace fiber, that the telcos have broken their promises for rural broadband and can't be counted on for 5G, that large ISPs comprise a monopoly in America. Bode talks about the telecom industry's "long history of unfulfilled promises, caveats, head fakes, and outright falsehoods". And he summarizes his assessment succinctly this way:

"Those waiting for 5G to magically fix the worst aspects of a troubled US broadband sector — particularly, high prices — probably shouldn't hold their breath."

But if somehow this rumination on all the ways that 5G could go wrong has got you down, take heart. The first transatlantic telegraph cable failed within days, but look at the state of international telecommunications today. With any innovation, you should be prepared for the notion that you may have to take two steps back after moving three steps forward. The state of 5G in 2019 — well before the projected IMT-2020 target — can't compare to what we will see in 5G and beyond in the years to come.