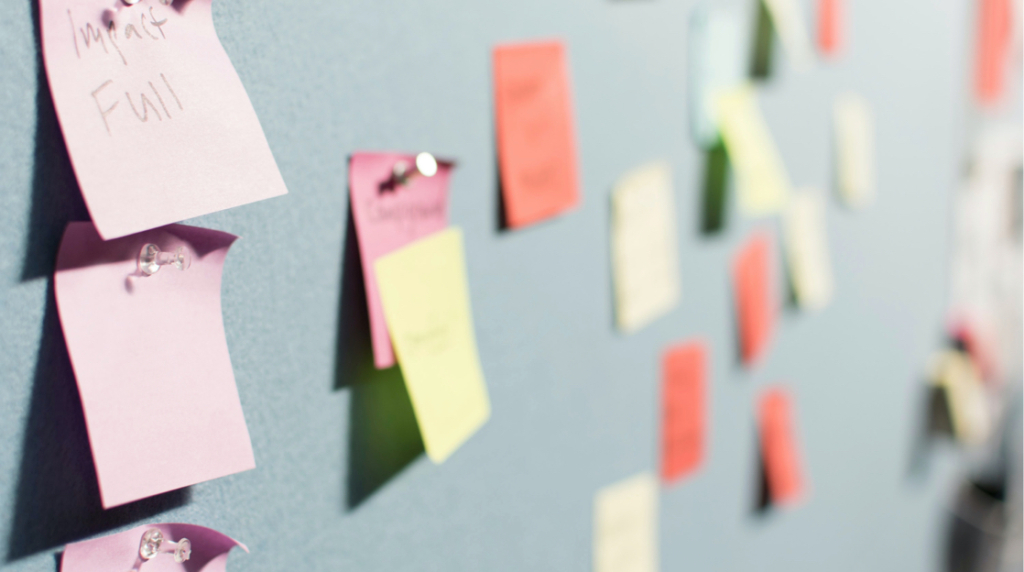 How IoT Devices Connect to the Network

IoT devices are becoming increasingly popular in the business world. It's no secret why. IoT devices can help with everything from surveillance in a business office, to security systems, to specialized sensors in the manufacturing environment. Not all IoT devices are created equal, though, and different devices will require different ways to communicate with networks.

One of the connection methods IoT devices use is something called an LP-Wan. LP-Wan is a great option for battery-operated devices that can't be connected to a sustained power source, but they are not reliable for large amounts of data or constant communication. Data from devices using LP-Wan send data in tiny chunks and in small intervals.

If a business needs constant communication with an IoT device, cellular connectivity, a mesh protocol like Zigbee or Z-Wave, Bluetooth, or WiFi would be a better option. IoT devices that use these connection methods can send more data consistently, but each method has its pros and cons.

For instance, cellular-enabled IoT devices can work from anywhere they get a cellular signal, but they can incur additional costs because they require a data plan of some kind. Mesh Protocol devices typically require a bridge between the IoT device and the network. Bluetooth devices require a Bluetooth radio on the client side to work properly. WiFi devices are easy to configure and work with existing network infrastructures but may contain additional security vulnerabilities that need to be handled.