LPIC 1 vs Linux+: Where to Start 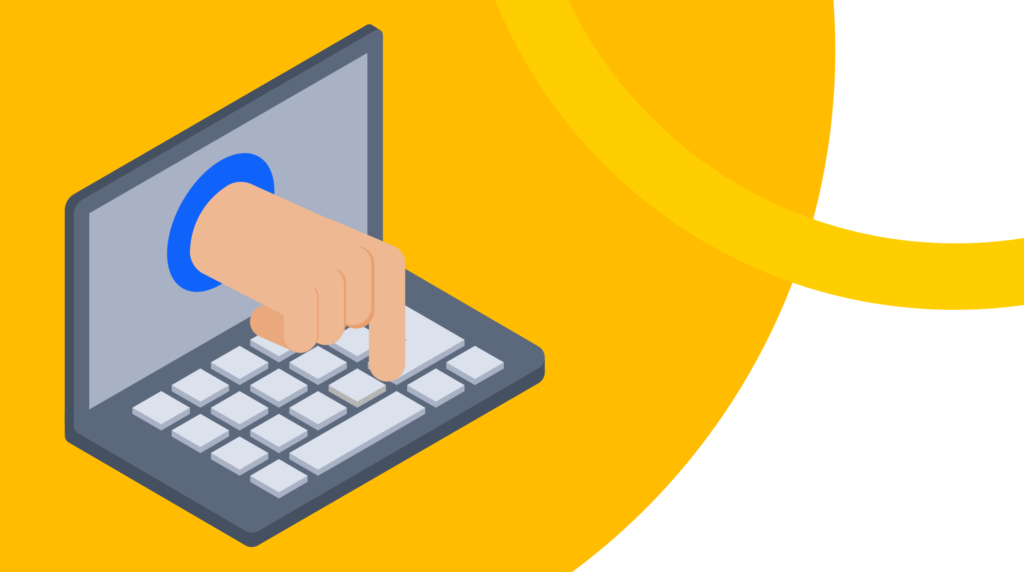 If you're ready to set down the path of specialization, there are several key Linux certifications that will help you. While some exams are tailored to vendor-specific distributions, Red Hat certifications being the most notable, there are two that stand out in the vendor-neutral, entry-level space: CompTIA Linux+ and Linux Professional Institute (LPI) LPIC-1.

Until April 2019, CompTIA and the LPI had a partnership that guaranteed LPIC-1 certification to anyone who passed CompTIA's Linux+ exam. CompTIA's reasoning and the LPI's explanation diverge on a few details of their breakup, but that's not entirely the point here.

Here's what matters: which certification should you pursue? Is Linux+ or LPIC-1 right for you?

A Look at Linux+: A Breakdown

According to CompTIA, it's new Linux+ certification exam targets IT pros who use or will use Linux to manage everything from cars and smartphones to servers and supercomputers. It also will help candidates who work in enterprise environments that use Linux. The biggest change from the previous Linux+ exam is that it covers security in-depth, alongside new topics like kernel modules, cloud management, and DevOps.

If you're in the early stages of your system admin career and want to establish a solid groundwork for working in Linux environments, Linux+ is a great option. The fact that it's distro-neutral means that it's applicable to any Linux system, which will make you a valuable asset to wider range of organizations.

Linux+ certification is also a great option for professionals who want to continue further down the CompTIA certification path, for example with cybersecurity certs like CySA+ and CASP+.

However, Linux+ does have its drawbacks. It's generally considered one of the easier IT certification exams, and many professionals believe that it doesn't carry the same weight as more prestigious certifications. Others claim that these faults result in an exam that doesn't indicate whether or not a professional is up to the task of Linux administration.

A Look at LPIC-1: The Breakdown

The LPIC-1 is the first certification in the Linux Professional Institute's multi-level Linux certification program. The LPIC-1 validates "the candidate's ability to perform maintenance tasks on the command line, install and configure a computer running Linux and configure basic networking."

Because the LPIC-1 certification requires two exams, it's generally regarded as more difficult than the CompTIA exam, as it casts a wider net and contains more extensive questions.

The LPIC-1 was released in 1999, making it the oldest available vendor-neutral Linux certification. The LPI is a non-profit organization that embodies Linux's open-source ethos. There are 175,000 certificate holders across over 180 countries, so this organization has unparalleled clout on a global scale. Put together, this makes the LPIC one of the world's most recognized certifications for Linux professionals, especially among the IT community itself.

LPIC-1 is also distro-neutral and ideal for IT professionals interested in pursuing positions such as system administrator, network administrator, and system engineer. Because the LPI embodies the community-driven nature of open-source software, this alignment makes LPIC-1 certification an even more attractive option.

Linux+ vs LPIC1: Which Should You Earn?

First, in a vacuum, we recommend the LPIC-1. We believe that LPI's position as a globally recognized body of Linux experts who strive to uphold the technology's foundational principles sets it apart from the competition. No matter where you are or what type of Linux environment you'll be working in, LPIC-1 certification will always be useful and relevant.

Secondly,  what are your career goals and desired trajectory? If you're a devoted Linux fan who wants to climb the LPIC ladder toward LPIC-3, then you'll want to start with LPIC-1. Another reason in LPIC-1's favor is if you're applying to positions outside the U.S. or want to work in IT, the hiring manager is more likely to have a tech background and therefore value LPI certifications.

If you're a U.S. professional, want to pursue a career that doesn't focus so heavily on Linux administration, or applying with an organization that isn't as IT-centric, then Linux+ may be a better option. In this case, the CompTIA certification will be more recognizable and provide a better pathway.

Linux is found in nearly every server room these days. Long gone are the days of it being a fad or an OS for hobbyists. In fact, many enterprises are now using Linux in some form or another. Even Microsoft has embraced Linux after years of dismissing open source technologies.

As a result, the demand for IT pros with Linux skills has increased rapidly in recent years. The best way to start building a Linux foundation is through certification — and you can't go wrong with LPIC-1 or Linux+. Start adding Linux to your IT skill set today.