Linux and Microsoft: Frenemies to the End 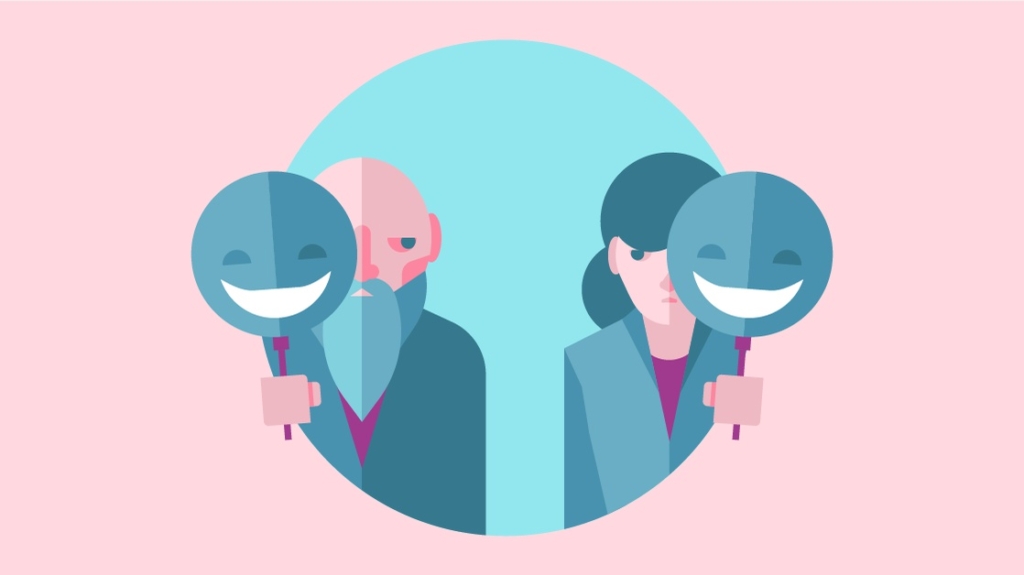 A Change of Heart?

Microsoft over the years has formed a nice groove in the world of IT infrastructure. By one estimate, 98 percent of business desktops and laptops run some version of Windows. If you manage a shop with all Windows users, you need Windows servers to support an Active Directory-based domain. You also need Windows servers to run those Windows-only applications that your business relies on, and those apps might need Microsoft's SQL Server for their database backends. And, of course, everyone needs Microsoft Office for day-to-day tasks.

To legally run all that software, IT admins everywhere need licensing. Just as McDonald's makes its money more so as a real estate company than a hamburger company, Microsoft's success has come from licensing its products to businesses, original equipment manufacturers (OEMs), and consumers. April fools jokes aside, their closed source model is incredibly lucrative.

Given their track record, one would expect to never see Microsoft being friendly with Linux, an open source platform. There's no money to be made off of working with a platform based around free server and desktop OSes, right? Recently, Microsoft has raised a few eyebrows by doing exactly that.

Probably the most shocking news has been the announcement of an imminent release of SQL Server for Linux. No longer are your databases tightly coupled with a Microsoft OS, but instead are free now to run on your choice on Linux distributions. On one hand, Microsoft is losing out on precious server licensing income, but on the other hand, they are reaching an entire market share that they previously struggled to reach. Those SQL licenses still set you back a pretty penny, but the big deal is that Microsoft is breaking away from their closed wall model where they prefer you stay within the Windows ecosystem.

Maybe this is the problem with this arrangement though. Plenty of proven database flavors are open source; if you're already in the Linux boat why would you trade MySQL, PostgreSQL, or MongoDB for the expense of SQL Server? And if you're a Windows fanboy/girl, why would you cheap out on one measly server license and lose the GUI I love?

Ah, Docker. One of the hottest (or maybe just the most worn-out) IT buzzwords of this decade, Docker is right up there with Big Data, Agile, and IoT (Internet of Toast, of course). If it's a new one for you, Docker allows deployment of applications within a "container," and no prerequisites or dependencies are needed in the OS, as everything comes bundled up in the container with the app. Deployment, scalability, and portability become very easy because everything is self-contained and the application is abstracted away from the OS.

The open source app has been a favorite of Linux admins and developers in its short four-year existence, but with the inclusion of Docker in Windows Server 2016 (see our in-progress courses), Microsoft admins and developers suddenly find themselves facing a learning curve. Another new feature in Server 2016, which complements Docker nicely, is the Nano Server installation. Basically, the GUI and any extra features are stripped away, leaving only the OS core. This makes for a very lightweight installation, much like a fresh Linux server, ready to install Docker and receive deployed containers with a minimal amount of fuss and overhead.

These types of tools together are completely familiar to Linux admins and developers but are a radical shift for Windows admins and developers. As the winds of change begin to blow, Microsoft shops must adjust their mindsets to keep up with trends creeping over from the open source world.

One more quick point to mention is Microsoft's support for the virtualization of more heterogeneous environments, both with the on-premise Hyper-V hypervisor and the cloud-based Azure platform. Hyper-V has supported Linux as a guest OS since Windows Server 2008 R2 and continues to improve that support with every version. Azure also supports deploying virtual Linux boxes and claims that one in three of all Azure VMs run Linux. It's never been easier to support a mixed OS environment.

Clearly, big shifts are happening in Redmond. The closed wall approach of the past is being breached, proprietary code and open source are mingling, penguins and Microsoft execs are holding hands and singing around a campfire. There are obstacles to navigate and new skills to learn for the Microsoft admin, but we hope these new buddies can bring about great changes for the world of IT.