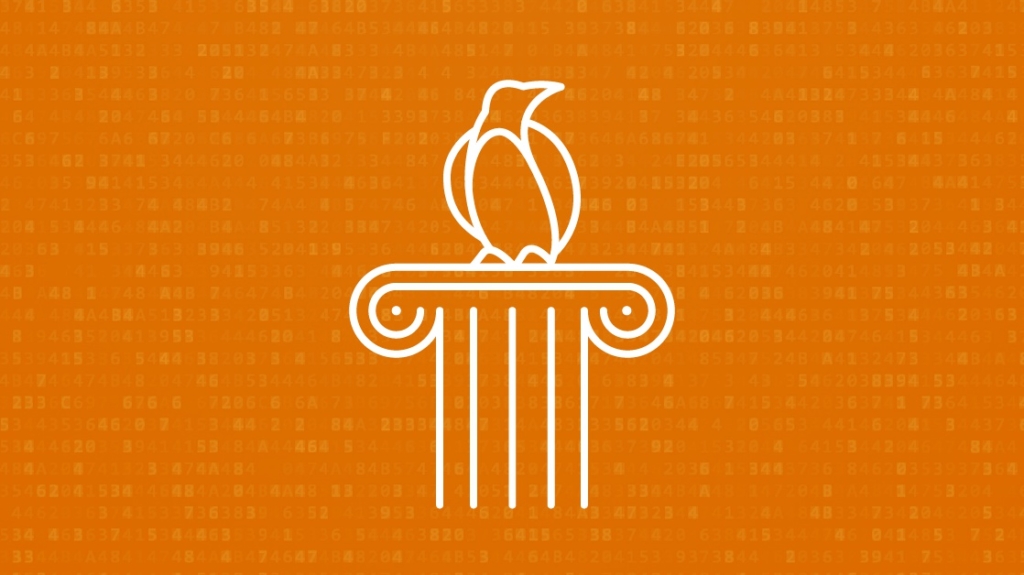 Linux has been around for about as long as what most of us would call the modern computing era. Linux has traditionally been an underdog, an ascendant usurper, or a fatal failure — depending on who you ask. In the last few years, its identity has firmed up as a peer competitor, even if it's not an OS market share leader.

Recent jobs reports, business surveys, and IT analyses confirm that IT professionals with open source skills — notably Linux — are among the most in-demand and highest-paid. We're going to take a look at those numbers and explore why so many firms are hungry for Linux-trained professionals.

Your supply meets their demand

The Linux Foundation itself is going to interpret trends in favor of their product. But their Open Source Jobs Report is an industry-leading analysis for data about IT jobs on the open source market. Their reports from the last several years are promising: 80 percent of hiring managers seek IT professionals with Linux expertise.

It's not only Linux expertise that they're seeking. In the same report, Linux revealed that 55 percent of IT companies are willing to pay to train their current employees to receive a Linux certification.

The percentage of IT hiring managers seeking Linux-qualified professionals is and has been growing. From an industry standard, that's a good thing (within reason). When demand is high, those who can supply the goods earn rewards.

Right now, that means that people familiar with open source systems and possessing Linux certifications are at a premium. In 2016, only 34 percent of hiring managers said that they considered Linux skills essential. In 2017, that number was 47 percent. Today, it's 80 percent.

If you have Linux certifications and familiarity with the OS, the time to capitalize on your worth is now. If you don't have these skills, it's the time to get them.

Open source is the way of the future, and the future is now

The crucial problem for companies right now is cutting down the time it takes to get a product to market. As companies race their products to the end zone, the bottleneck is IT professionals with open-source expertise and Linux certifications.

That's why in late 2017, the online publication LinuxInsider reported that 67 percent of managers are anticipating the number of open source-related professionals will increase more than any other — in all areas of their businesses. Let's rephrase that: Two-thirds of companies with a stake in the future of IT said that finding open-source professionals was more important than any other position.

Linux's most recent Open Source Jobs Report is a snapshot of the current health of the industry. The chief analyst at a leading IT consulting firm told LinuxInsider that hiring managers are seeking workers with higher-level open source skills like app development, DevOps, cloud, and big data. He added that acquiring those skill sets is achievable for many IT professionals.

Right now, the fastest path to market for development companies is with open source technologies. As companies realize open source is the way to go, their need for Linux experts increases.

The increasing demand for Linux-trained and Linux-certified IT professionals is a small wonder, considering the many capabilities that Linux and open source systems bring to the table for all companies — not only IT firms. No matter what stage the company is at, or where it's headed, it's useful to think about the capabilities your Linux skills can offer.

Linux's Consistent Operating Model means that Linux operators recognize and understand the system no matter where they find it. Across versions or hardware configurations, everything works the same — whether that's the command line syntax, process management, or network administration. That level of comprehensive inter-familiarity is huge for companies in a hurry to expand, produce or speed things up.

Linux's scalability guarantees that when a company picks up an employee with Linux experience, they're able to plug them in wherever the company needs them. They're not restricted to the scale limitations of the employee's familiarity or comfort.

For companies transitioning, planning a transition, or recently recovering from one, having Linux experts means the people using the command line tools, configuration, and automation don't get lost in new processes because of scaling differences.

Linux's Open Source Community is another, somewhat more surprising, source of appeal to many companies. Gone are the days when companies perceived their success to be dependent on hoarding their code's functionality from the prying eyes of everyone else. Most companies acknowledge that because the technology world is advancing at a breakneck pace, it's not realistic to maintain a system that doesn't have the benefit of hundreds of thousands of brilliant contributors from around the world. Tapping into that world requires employees who understand the Linux ecosystem.

Specialists experienced in Package Management can save time finding, installing, and troubleshooting new services and applications from one easy interface. This functionality resounds like an echo chamber inside Linux's open-source community.

Not only can a system find and set up new applications for their network, security, or infrastructure, but the community is reworking, reimagining, and discovering new ways to do it better. Companies are dependent on IT experts who can swim the waters of Linux's available packages, and can optimize them on the fly.

However, it's not specific attributes that attract companies to Linux. It's also the operating system's broad capabilities. Companies are always looking for ways to use automation, orchestration, server virtualization, private clouds, big data, and containers. These are all aspects of data centers that Linux is linked with and leading the industry in managing. Hence the demand for IT pros with Linux skills.

Linux's success in the enterprise

In each case, the company integrated some form of Linux open-source technology to optimize their operations. The underlying power of these examples is that the upgrades themselves were impossible without the presence (or acquisition) of Linux-trained IT professionals.

An Argentinian cooperative bank,Banco Credicoop Cooperativo Limitado (BCCL), responded to the increased complexity of the industry and regulations by upgrading its core banking platform. A transition to Linux would be a success. However, it wasn't an overnight solution. The transition involved 150 employees developing 230 functions and 130 interfaces. This was in addition to receiving support from Red Hat and other local partners.

The major overhaul and the vast benefits the bank saw wouldn't have been even a dream of a possibility without Linux-trained and -certified employees ready to plan, prepare, and put the changeover in place.

Alternatively, consider Bravo.ai, an Israeli start-up that spent months researching what solution best fit their need for a scalable business process management (BPM) platform. Before Bravo could commit to an open source solution for their essential upgrade, they needed capable, experienced Linux experts. They wanted IT pros who could weigh the options, consider trade-offs and benefits, and anticipate the cost of such a project.

The appeal of transitioning to Linux was the ability for the company to document, simulate, automate, manage, and track business practices and policies. But that competency couldn't exist without employees who understood how the Java-based architecture could support wrapping with extra logic layers. In other words, without Linux experts.

For IT professionals seeking job security, advancement, or raises, Linux is leading the industry. Linux is a versatile, robust, and scalable solution for IT companies of all shapes, sizes, and functions.

Being a trained expert in Linux tools and implementation can guarantee you some of the best-paying and most exciting jobs in the IT field right now. There has never been a better time than now to be looking for a job while trained in Linux. Nor a better time to look for that training.