Why Linux runs 90 percent of the public cloud workload 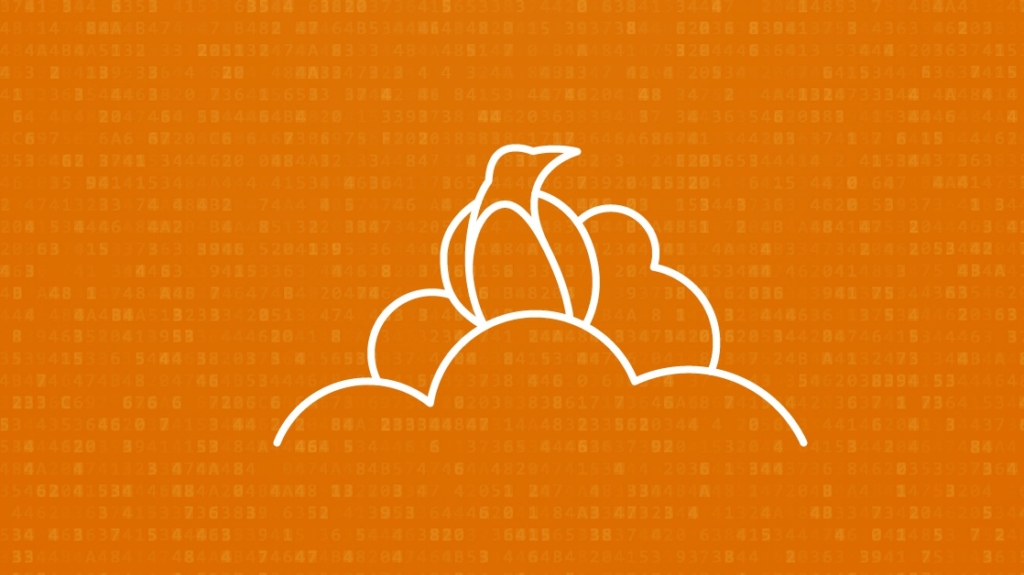 For a company that doesn't require travel very often, renting a car might be more attractive than buying a fleet of vehicles. Likewise, cloud computing provides organizations the server, database, processing, storage and application support it needs — only when it's needed.

What doesn't vary is how present Linux is in all those options.

As of 2017, Linux was running 90 percent of the public cloud workload. The open source operating system's omnipresence affects every organization — even yours. At the most basic level, every time someone uses Google, they're using a machine running the Linux kernel.

Here's why Linux is the public cloud workhorse.

How prevalent are we talking?

The Linux Foundation is a non-profit organization that furthers the development of the Linux operating system and open source technologies. Their annual State of Linux report covers how often pros use Linux, in private use – and in the public cloud.

Linux's strength comes from its open-source design and enthusiastic supporters. When a project is open source, everything about its core development is open to the public. Linux encourages alterations – in collaboration with the rest of the community.

Linux has been in development since 1991 and is the best argument for the strength of open-source design and development. The idea of running and maintaining off-site machines – the cloud – has been attractive for as long. Linux served as the perfect operating system for the project.

When it was growing, Linux's open source design encouraged contributors to make positive changes to a promising technology. Now it's so prevalent that developers and companies all agree that the project is too important not to have a say in its development. Linux's updates its central code every 10 weeks. Over 12,000 patches have gone into the recent releases, and each of those recent releases contained work done by over 1,600 developers from well over 200 corporations. At some point in the recent past,

Linux's popularity became self-perpetuating – enough corporations realized that not being a part of its development would be detrimental, so contribute their time and resources to improving it. They grow even more reliant on the public cloud being a stable, fast, safe environment.

Since 2005, about 15,600 distinct developers have contributed to the kernel. All developers don't affiliate with specific companies, but over 1,400 different companies have representation. Many of these companies are competitors in the broad market and elsewhere. In development of Linux, they're committed to an excellent operating system and mutual development of the shared resource.

The public cloud is looking more and more like an open source operating environment, and Linux is king in that world.

What makes Linux so ideal for the public cloud

Ask an open-source or Linux enthusiast about why Linux is such an excellent operating system, and get ready to be flooded with reasons. The general census is that Linux is the most available and reliable solution for critical workloads in data centers and cloud computing environments.

Linux's design means it can support many use cases, devices, and target systems, if you and your workload need that. As a result, some industry publications claim Linux is the logical choice for cloud computing. They tout the fact that Linux is modular, it scales, it's open source — among other reasons.

And if you look at what the major public cloud providers offer, you'll see that every big one – from Amazon Web Services (AWS) to Microsoft Azure and Google Cloud Platform (GCP) – has different forms of Linux available.

It may surprise some people to know that even Microsoft – a company that for years took the stance that "Linux is a cancer" – is on the Linux bandwagon. About 30 percent of the virtual machines that Microsoft Azure uses are Linux-based.

The Linux Foundation cites many factors for Linux's dominant numbers in the public cloud computing realm, the first of which are its architecture and compatibility. Linux is particularly configurable. It's able to power everything from a handset to a supercomputer, and the core of the operating system's design is intentional in this sense for exactly that.

Linux's lower costs is attractive too. The core kernel of the operating system is free-to-use, and there are free licenses for many things a company may do with it. However, there are also many companies and firms who offer commercial licensing for specific Linux-based software and hardware licenses. Many cloud computing services available are affordable because the underlying technology is free-to-use.

All these strengths as an operating system lead to a broader appeal for companies. Because Linux is so scalable and configurable, the skills associated with operating and manipulating it are also scalable. The skills needed to manage and develop Linux are common, and companies interested in the cloud can often avoid training costs for system administrators and developers.

Linux's success is a perfect case study of the very definition of a virtuous cycle. Enthusiasts and experts developed Linux. As Linux's use became more ubiquitous, an increasing number of enthusiasts, experts, and corporations realized their future survival links to the platform's success.

Recognizing that, they committed more time and resources to its development, and thereby made the operating system more attractive and stable for public cloud computing needs of companies of all shapes and sizes.

Today, Linux powers 90 percent of the public cloud, and it's plausible to suggest that it won't be very long until every company in the world does all its computing on off-premise machines. When that time comes, will you and your company have contributed meaningful improvements to the system you're running?