Why Excel and SQL are Great Stepping Stones to Tableau 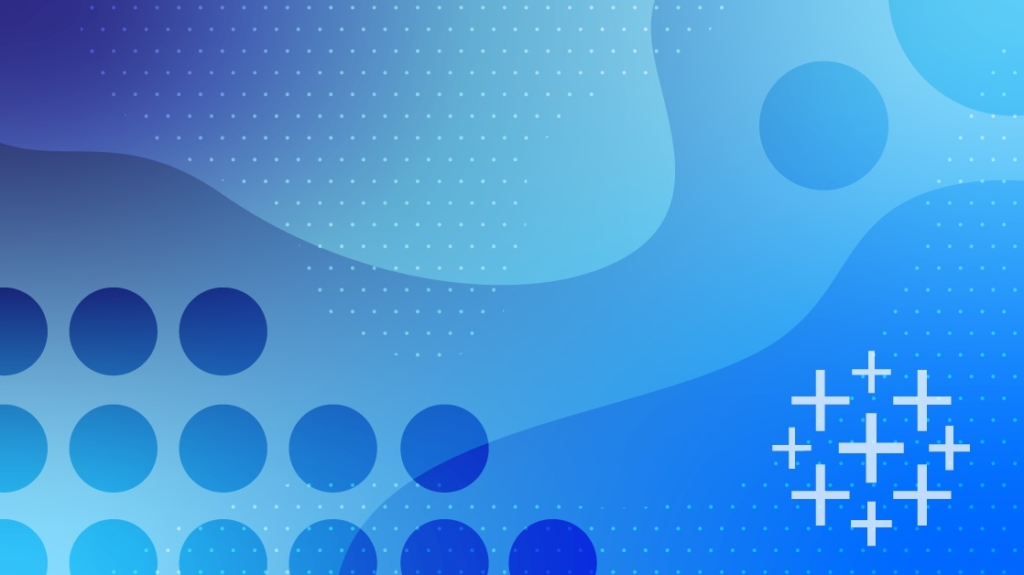 There comes a time in any data enthusiast's life when Excel spreadsheets are not enough. It's sad but true. There are two common limitations that drive data pros toward other software.

First, you've reached the limits of a spreadsheet. Perhaps you've maxed out the row or cell counts. Or maybe you no longer want to analyze a bucket of data. You want to analyze a data stream. It's time to find a new tool.

Second, you're still tired of analyzing the same old buckets of data and want to go exploring. In this case, SQL (or any relational database language) is where you turn for your next fix. But again, it's not enough. You might get really good at collecting and warehousing data, but then where do you analyze it?

If you get to that point, then you're ready for a better tool like Tableau or Power BI (more about Power BI later).

Tableau marries data access and analysis into one beautiful platform. For anyone who has spent a lot of time with spreadsheets, entering into Tableau for the first time is both refreshing and bewildering. But, you got there somehow, and we argue that knowing Excel and SQL are great stepping stones to Tableau.

Excel is the gateway drug

Let's get something out of the way. Excel is awesome. But it's not awesome forever. It's like your first car. When you're first digging into data, Excel is what's available — and it's the go-to for the business world. It's easy to use and even non-technical business people can easily learn to work with data that's been exported from other applications.

If you use Excel enough though, you'll eventually reach the limits of the basic platform. Excel does static data really well. Yes. You can create pivot tables from dynamic data sources, but it's not ideal. Yes. You can even build a model in Excel and refresh the data. Again, it's functional — not ideal. Once you discover the limits of Excel, you'll want to branch out into better visualization, more powerful modeling tools — or just grab more data. Most people turn to SQL.

Learning SQL is the logical next step

There's a certain point when you no longer want to be served the data. You want to go hunting for it. That's where learning SQL comes in.

It's also where you and Excel might need to part ways. At this point you might take a step back and — rather than importing data into Excel — you can use SQL to work directly with the source database(s). Since you're working directly with a production relational database, performance is no longer an issue. It's a big step when you get there — and it's a step past Excel.

It doesn't take much to break Excel. Technically, one Excel worksheet can contain 1,048,576 rows and 16,384 columns. Realistically, good luck with even 10 percent of the max. Depending on your machine, you'll be seeing "Microsoft Has Stopped Working" on a good day. More often, Excel will just crash — randomly and often. (No, Microsoft, I don't want to report the issue.)

So, once you're learning SQL, it's probably time to upgrade your data analysis tool as well. You can learn Python and manipulate enormous .csv's with pandas. Or you can take an easier route with Tableau.

As an aspiring data analyst, SQL and Excel are essential skills. They're great gateways to get a feel for data visualization, analysis, and even warehousing. However, for experienced data analysts, Excel just doesn't cut it anymore.

When you reach the limitations of Excel and SQL, you'll probably want to move to a true business intelligence tool like Tableau.

Luckily, many of the concepts that you learned using Excel and SQL translate readily to Tableau. For example, Tableau worksheets and workbooks will be familiar to Excel practitioners. Similarly, you can use SQL queries in Tableau to retrieve data from databases. Tableau can start small with a desktop version and scale to the largest enterprises with Tableau Server and the Tableau Online cloud version.

Because Tableau was designed from the ground up as a data analytics and visualization platform, you can't break it. Tableau is limited by hardware and "perceived performance and usability," which essentially means "we can handle it, but it might take a long time." Tableau allows you to tap into many different data sources from relational databases, to Hadoop, to data warehouses, to cloud-based data services.

Tableau can even connect directly with Excel, so you can keep your spreadsheets while using Tableau's power to visualize and share their information.

Excel will always be in our hearts

Even if you move to Tableau, you'll probably never fully abandon Excel. The world is still full of static data that needs quick glances. And, Tableau (or, yes, Power BI) is a little overkill for some tasks. However, it's a great tool to know. CBT Nuggets trainer Knox Hutchinson just released a brand new Tableau Essentials course that will get you started.

If you already know Excel and SQL, you'll be able to pick up Tableau almost immediately — and leave Excel behind.