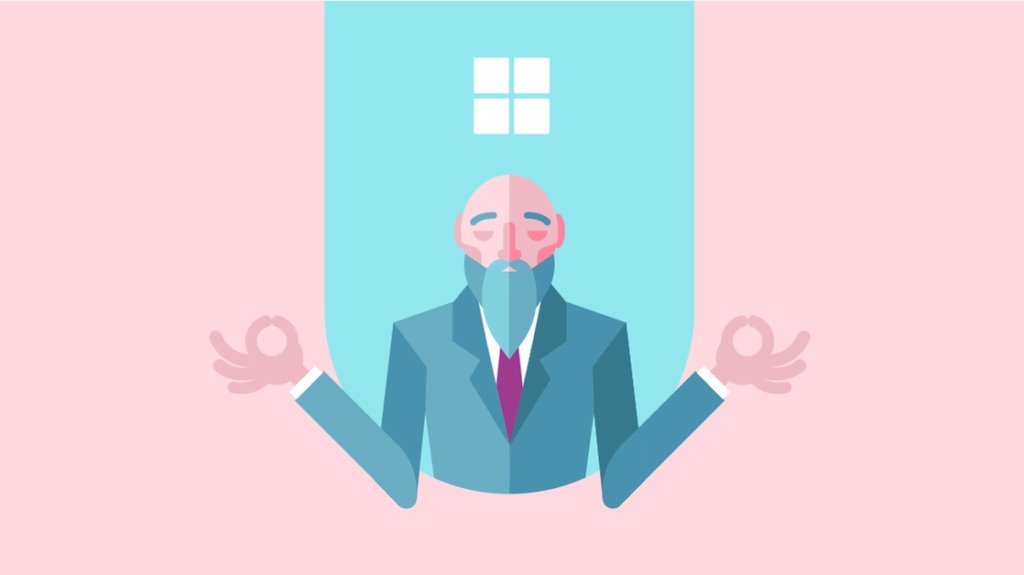 Until recently, the words "Microsoft" and "open source" were rarely used in the same sentence, unless it was a critical remark or a complaint. And, to be sure, the tech giant was not especially known for its openness, community commitment, or other open source software development principles, at least not when compared to other organizations.

But over the past several years, things have changed. GitHub data suggests that Microsoft is the biggest corporate contributor to open source. If you're a Microsoft master, you may be a bit flummoxed by this new "Microsoft gone open source" philosophy. Here's a rundown of the open source skills you need to keep up with the new Microsoft way.

DevOps skills, bridging that perfect balance of software development and operations, are highly sought-after in the market at large these days, and it's no exception in the new Microsoft world. As a growing number of applications contain both Linux and Microsoft components, you'll need to understand common DevOps practices to support heterogeneous environments. Brush up on your Azure training and ensure you know how to develop, implement, monitor, and troubleshoot resilient and scalable solutions on the platform.

Microsoft has made open source options for its admins much more available and flexible in recent years. With open source tools available for everything from security to performance analysis, you should become familiar with what's available on Microsoft's open source repository for admins. Understanding the basics of open source will help ensure that you choose the best tools for your system. In addition, sysadmins who are skilled in cloud computing, network security, and configuration management are in high demand in businesses that rely on open source solutions.

Even in heavily Microsoft-based environments, storage solutions are becoming more and more distributed and heterogeneous in order to align with today's workplace preferences and requirements. Open source storage solutions are increasingly mainstream as multiple users in multiple locations need to access data. So it's no surprise that you'll need distributed open source storage skills to keep up.

If you're a Microsoft virtualization master, it's time to embrace Docker. The major open source application engine that leverages containers for automated application deployment, Docker integrates with Microsoft Azure with more and more capabilities. Docker can be used natively on Windows 10 with Hyper-V Containers and has been integrated into Windows Server since 2014.

Linux-based solutions are proliferating in today's cloud-powered environments, and even Microsoft has embraced the new normal. In recent years, Microsoft joined the Linux foundation and developed Azure Cloud Switch, its own cross-platform Linux-based system. There's even a new Microsoft certification for Linux on Azure. Ubuntu is on Windows 10, and SQL Server 2017 is on Windows, Linux, and Docker containers! So, if you've avoided Linux so far, the de facto open source OS with a storied background, now is the time to change your tune — Microsoft has.

At first glance, open source platforms like OpenStack and CloudStack may seem to compete with Microsoft Azure, or at least be mutually exclusive. But with many organizations embracing heterogeneous environments and the hybrid cloud model, open source cloud infrastructure skills increase in demand. Your Linux skills will fit right in.

All the skills on this list are related and complementary; such is the nature of the open source, cloud-first world that Microsoft has hurtled itself into.

Open source solutions make organizational and financial sense for many companies today. In the same way, open source skills are valuable for your job performance and career development. Whether you increase your DevOps open source competency or learn more about Docker, you're adding more to your well-rounded skillset in a world where Microsoft and open source are no longer mutually exclusive.