Microsoft Now Has SQL Server for Linux, But Should You Use It? 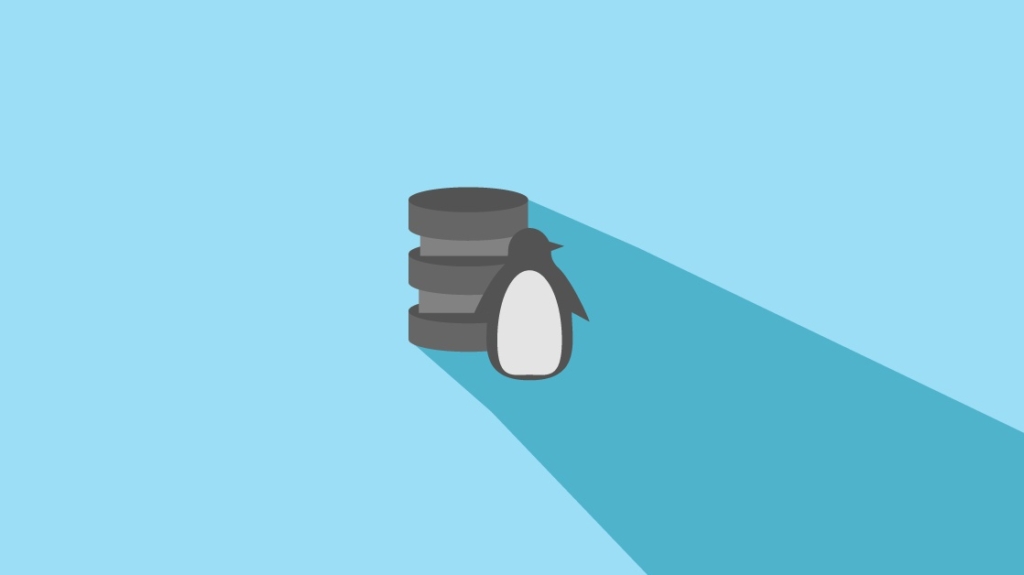 CBT Nuggets is the most complete training platform for IT pros at any level, or IT teams of any size. Earn certs. Acquire skills. Never stop learning. Learn more about CBT Nuggets Business Solutions.

In 2016, Microsoft announced that SQL Server would run on Linux — and everyone freaked out. No one saw it coming. For the last 40 years, Microsoft not only wanted to own the football, they wanted to control the concessions, stadium, players, and the league. All of a sudden, they're a kinder, gentler, more open Microsoft.

It's time for your org to get on board with SQL Server for Linux, and here's why.

Blame it on the Cloud

In hindsight, Microsoft playing nice with Linux was something of an inevitability. Microsoft has been focusing more time, money, and technology into its cloud platform, Azure. But within the cloud environment, Linux has always been a cheap and logical alternative for companies moving to the cloud.

So for Microsoft to be getting serious about this realm, they had to come to grips with the fact that exclusivity won't win them any favors. And if they can still bring in Azure revenue by offering a Linux-based SQL server, that's a win in their books.

And that's what they're managing to do. SQL Server running on Linux is the most successful server product Microsoft has released in terms of downloads, with claims that the product has been downloaded at least seven million times. To put this in perspective, typical download volumes for server products from Microsoft are usually in the hundreds of thousands.

Microsoft isn't hurting for numbers with this new product. The giant has a stronghold on not only the server market but the technology market. Their revenue isn't decreasing, and their popularity makes them worth trying in the Linux-compatible world.

The first part of the SQL Server for Linux release was on a case-by-case preview basis, and there have been plenty of successes.

One success was with Humantech, an ergonomics consultation company that started as an in-person consultancy. But they moved into a business model of software-as-a-service. That sort of transition means a complete IT overhaul. Lucky for them – and us – that transition came at a time when SQL Server for Linux was available to try. Their company ran Microsoft SQL Server on Windows Server, running the rest of the production and development environments on Linux operating systems. Running processes on these two unique environments was expensive and time-consuming — and something had to give.

Rather than take a walk on the wild side and learn a new Linux-compatible database like Oracle, they decided to go with a database they already knew. Humantech desired something durable and customizable, so discovering and looking into SQL Server for Linux was the right move to make. A backup and restore procedure on their SQL Server 2008 made upgrading to SQL Server 2017 easy.

The result? Humantech saw a 50 percent reduction in support and maintenance costs. They also saved time on a learning curve by not having to train on a new database. And they also upped both their security and reliability game.

The Power of Integration with SQL

Microsoft's real challenge in making SQL Server available on Linux was twofold. Long-time users of SQL Server expect specific functionality, appearance, and familiarity. But the application can't be static. It has to stay competitive with what often feels like an endless array of both commercial and open-source data technologies. SQL Server 2017 tries do that by integrating new features from across the realms of data science and NoSQL.

Some key enhancements added to the 2017 release of SQL Server include:

The versatility in function and form added to SQL Server doesn't only benefit your run-of-the-mill database pro. Your DevOps team and app developers can integrate SQL Server into their daily tasks using these enhancements.

A Piece of a Bigger Puzzle

Microsoft moving in this direction, on the whole, isn't very surprising. As we mentioned before, the focus on the cloud prompted and necessitated this specific change. But the world of interoperability and interdependencies is expanding. Microsoft's reappraisal in the last two years is proof that they're realizing the same thing, and getting ready to capitalize on it. That alone should be a convincing enough reason for you and your firm to have faith in Microsoft's Linux-accessible programs.

SQL on Linux is the right move for Microsoft to stay on top of the game. Microsoft has been opening up more of its services and putting a stronger emphasis on open source. Consider Linux on Azure, Office, and Outlook on iOS and Android, and HDInsight on Linux.

This move is a tactical one with broader strategic implications. Their moves to date have paid off, and that's not likely to change. If you're skeptical or wavering, remember that this is Microsoft. It seems to us that they're not in the habit of unwise business decisions. Backing their horse usually won't do you wrong.

SQL Server 2017 for Linux is not without its problems. But when you're dealing with Microsoft products and massive servers, of course, there will be some bugs. But it's also one of the world's largest software developers. All signs point that this is not them acting on a whim: they're here to stay, and they're committed to getting it right.

The functionality looks good, the commitment is clear, and no one is coming out to say, "Stop!" From everything we can see, now seems like a good time to consider SQL Server 2017 for your needs – whether you're running on Linux or not.