How in the World is MS Project Still a Leading PM Software? 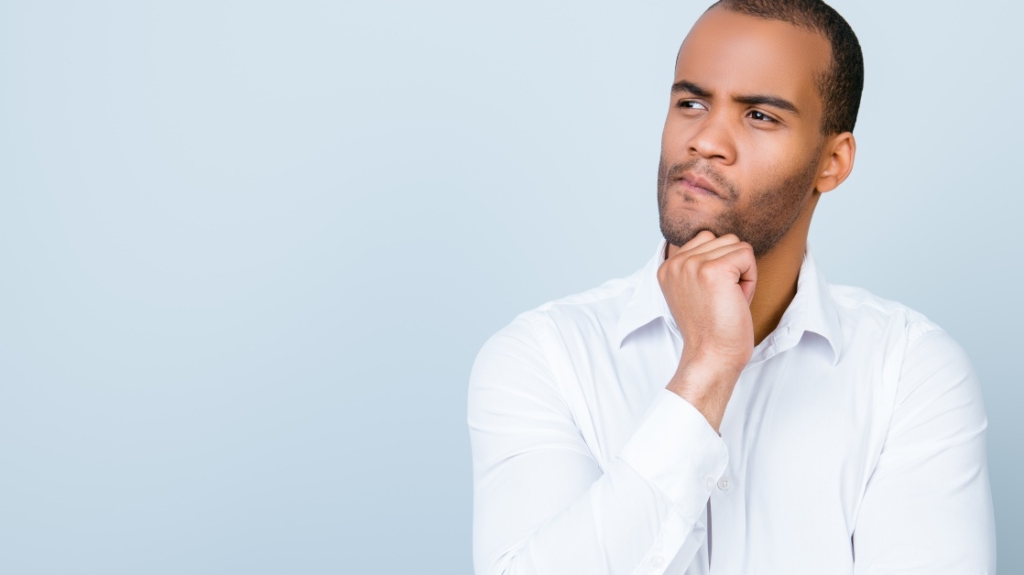 It's easy to poke fun at Microsoft, even despite their recent resurgence. After all, some of their legacy products aren't the powerhouses they used to be. But Microsoft Project surprisingly is holding strong. Thirty years later, how does Project stand out in a crowded field of PM software? We decided to take a look.

When MS Project was built about 30 years ago, Microsoft had enormous companies in mind. Behemoths that straddle entire countries – even the globe. Companies not unlike itself. It's easy to put yourself in the early-90s company's mindset.

Handling projects at a local level is easy enough. It was when you everyone started using that new-fangled internet to manage projects that things got tough. Obviously, only really big firms are ever going to be concerned about that.

When it comes to project and program management software, MS Project dominates the field. That's in spite of the fact that Project is considered by many to be notoriously bulky and unwieldy. It doesn't immediately lend itself to small- or medium-sized businesses.

And yet, recent data shows that those businesses are the ones using it. Recent surveys show that about two-thirds of all small- to medium-sized businesses use Project as their primary project management tool. And the companies who don't? Different data indicates that two-thirds of them will move over within a year!

So, why do so many businesses use a tool that's historically considered cumbersome? And why are so many project managers transitioning to it? In a word: Office.

Why would companies stay with or change over to MS Project? Okay, maybe two words: Office 365. The ability to integrate MS Project with Office 365 can't be overstated. And it turns out, that's the largest reason by far for most users.

A targeted survey was done of project managers in U.S. small- or medium-sized businesses who planned to transition their companies to using MS Project. Of all those project managers, one in three said they are making the move because MS Project integrates with Office 365.

It seems this is probably a result of a trend that was identified by some market analysts last year: Google has been scooping up an increasing number of low-budget businesses and their productivity suite needs with G Suite by Google.

It's easy to see how managers, executives, and others in budget-constricted environments would be attracted to Google's suite of options. Also, Google was making significant inroads to small- and medium-sized businesses with project management needs.

Microsoft must've come to realize that small- to medium-sized businesses are markets they couldn't afford to lose. In response, it seems Microsoft has been making significant attempts to make its suite of office solutions increasingly attractive, in part by drastically furthering interoperability.

A useful and preferable platform

It would've seemed incredible to call MS Project useful only a few years ago. But it's safe to say now that Office 365 is a beloved piece of technology for companies of all sizes — and project managers along with them. Surveys of Office 365's use indicate several different aspects and tools that Office 365 provides which companies view as integral to their success. They're all centered on helping teams collaborate seamlessly — which is essential to completing projects successfully.

After email/calendar functionality, OneDrive is the next-most important capability Microsoft offers according to those same surveys. Why? Teams need to be able to access files from anywhere and share easily. Number three on the list is SharePoint Online, and Skype is fourth. Communication and clear tasks and deadlines are crucial to any project's success.

Do you see the trend with all of those preferred capabilities of Office 365? They're all about interoperability, collaboration, and seamless integration between members of the same team. And if you ask any project management specialist, they'll tell you those are huge factors in project management.

In addition to the Office 365 considerations, MS Project is attractive for other reasons. Cost-savings is a factor for any company. Options like Trello or even Excel are attractive as no-cost, low-training solutions to project management. But eventually, many companies outgrow the simple features that don't account for the complex or distributed nature of their work.

And not only are free tools simple, but they can also appear simple, and clients don't always appreciate that. There are solidity and seriousness to MS Project that can be aesthetically appealing. Not only does it "play nice" with other MS products, but it looks like it was made for serious project management (because it was), and that can be appealing to clients.

In the end, familiarity can't be overlooked. MS Project has been on the market for decades – that's basically millennia in Internet-years. Microsoft is a "too big to fail" sort of bet: they've only grown increasingly steadfast in their development. In the last few years, the industry has watched as Microsoft has doubled down on its commitment to being "all things to all people."

Microsoft's business model is built on them being pervasively interconnected into every industry's product cycle from beginning to end, and it only makes sense that their project management software would be a focus for them to achieve that.

Folks, Project is here to stay

Microsoft Project is rapidly acquiring more and more of the market share for project management professionals in small- and medium-sized businesses. MS Project has been around for about 30 years, it's highly interoperable with Office 365, and clients know and respect it.

Odds are pretty good it's not going anywhere. If anything, its popularity and prevalence are only going to grow.