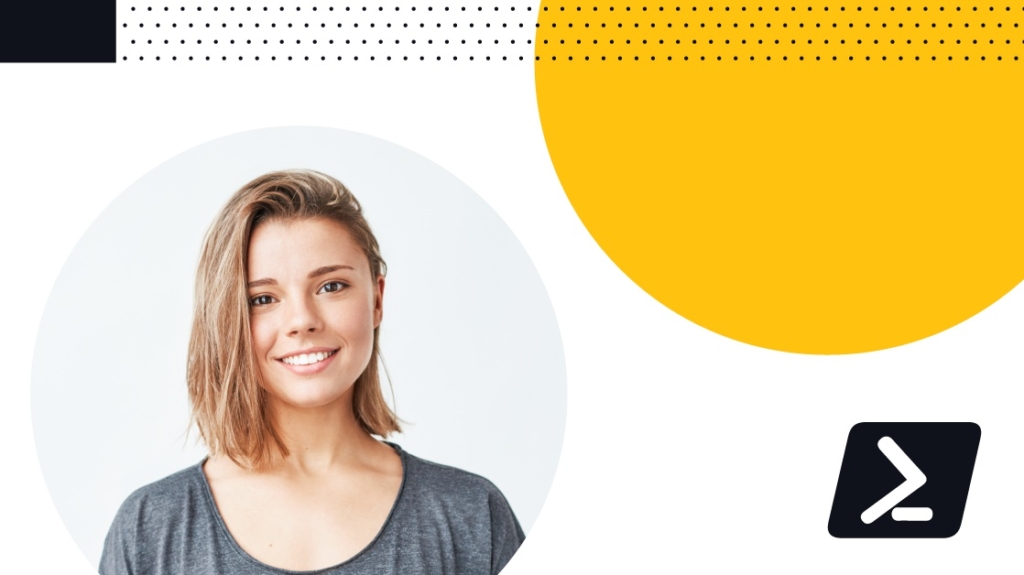 PowerShell separates the true Windows admins from the hacks. It's cmd.exe on steroids — a dream for the admin more efficient at running a server from a keyboard than wading through windows and snap-ins with a mouse. It's a powerful scripting engine that runs circles around batch files. And increasingly, it's what Microsoft has been pushing as the admin's main weapon of choice.Once you're ready to take it to the next level, dive into our Advanced Windows Server training and up your game.

Microsoft certifications have focused more and more on PowerShell. These days, if you don't know at least the basics of PowerShell and key cmdlets, you're going to have a bad time on test day. There's no all-PowerShell test or certification (yet), but it's become a given that it should be in your wheelhouse.

For each exam, we're going to pull some PowerShell-related objectives and prerequisite skills from Microsoft's exam descriptions to get an idea of PowerShell's role in the material. Here's MSCA on Server 2016.

PowerShell originally was designed to help admins and power users automate tasks in Windows. With that in mind, it's not surprising that you need to know PowerShell to earn this certification. Microsoft is very clear about PowerShell's role for the MSCA: Windows Server 2016 exams.

The name of the game with this cert is installing and administering Server 2016, including core network services and Hyper-V, and from our objective samples, we can see that PowerShell plays in all of these areas. You'll need to be familiar with not only what the services do and how they interact with workstations, but also key PowerShell cmdlets for each. Server Core is a big tie-in here, as it is GUI-less. Everything must be done with remote tools, including, you guessed it, PowerShell.

Don't sweat it if you're a PowerShell newbie, the tests won't expect you to type out cmdlets or code a script from memory. The questions tend more toward asking how to accomplish a task than giving you a few cmdlets to choose from. The best approach to learning? Do it, preferably in your home lab (you have a home lab setup, right?). Automate a Server Core configuration, set up DNS and add records, then create some users and put them in groups from PS and you'll be off to a great start.

Another great option is to take any day-to-day tasks that you regularly would do with GUI-tools, research the appropriate cmdlets, and just start doing it. It'll be harder at first, but soon it'll become second nature. You'll pick up what you need for the test earlier and probably learn how much more efficient PowerShell is over the GUI and the vanilla command line!

MCSE: Productivity can be viewed as a jack-of-all-trades certification because it contains a little bit of everything. While the exam doesn't explicitly test on it, you should know how to use PowerShell. Consider what Microsoft says about PowerShell and the exams needed to earn this cert:

That's the only clue (or maybe warning) Microsoft gives about PowerShell content with this certification, which is a bit of an odd one. You have to pass a single test from a list that includes exams on individual line-of-business apps like Exchange, Skype for Business, or Sharepoint.

As an application with a less-than-stellar admin interface, SharePoint administration can be drastically improved by PowerShell. Managing sites becomes much quicker and cleaner through cmdlets and scripts over navigating the clunky admin web site. Study up on those cmdlets though, especially for user and group management. We imagine they'll prove necessary to ace the test!

PowerShell is so integral to Azure that it has its own PS extension — aptly named Azure PowerShell. So, it's not surprising you'll need to know how to use PowerShell to earn this certification.

Azure PS extends PowerShell to specifically manage your Azure resources from a local desktop. Some things in Azure can be accomplished both through the admin portal and through Azure PS. But man, oh man — is navigating that portal rough sometimes.

Why dig through the screens and screens of menus when one small cmdlet can deploy a new VM from a template, move local files into cloud storage, or build out new resource groups? And scripting? Forget about it from the portal.

Your test prep and home lab setup couldn't be easier: install Azure PS, sign up for a new Azure free tier account, then never touch the admin portal. Build an app with storage, VMs (don't forget DSC for automation!), load balancers, and SQL databases all from Azure PowerShell. If you get hands-on experience, you'll likely be ready for any PowerShell questions the exams throw at you!

Sounds like this should cover mobile apps or Windows phones, but Mobility actually covers Microsoft System Center, with these PowerShell-focused objectives:

System Center is a powerful tool for large, geographically-distributed organizations that want consistency in their workstation configuration, patch management, and inventory. Automating this work across large swaths of machines is a life-saver for the sysadmin. System Center is a beast of an app to run, but PowerShell shrugs off the burden. Like other tests, experience within in the real world or your lab will pay dividends to learning those cmdlets for test time.

While Microsoft doesn't call out PowerShell in the certification exam objectives, we can't imagine these tests are devoid of questions quizzing the quality of your cmdlet quotas.

Workstation deployments can be a massive headache — joining the domain, installing apps and devices, setting local passwords. These are monotonous tasks that not even group policies handle well.

But what if there was some way toscript out all your necessary configurations and apply them remotely, accomplishing hours of mind-numbing work with a few commands? Or maybe cmdlets? You know where we're going.

This is a broad test covering lots of ground, but one key part will be PowerShell Remoting, which allows for this magic of executing PowerShell across the network from the comfort of your own desk. Learn it and the biggie cmdlets in terms of workstation management and there will be no PS-induced surprises on your exam.

Not surprisingly, PowerShell is an invaluable tool to any admin responsible for a Microsoft stack. Knowing PowerShell is key to breezing through the most complicated (or mundane) tasks, automating your cloud environment, or maintaining hundreds of workstations.

Microsoft's pushing PowerShell as we've seen it as a key objective in quite a few of their exams. So, to level up your admin powers, knowing PowerShell is a no-brainer from here on out.