How Much Data Is Stored in Google Cloud? 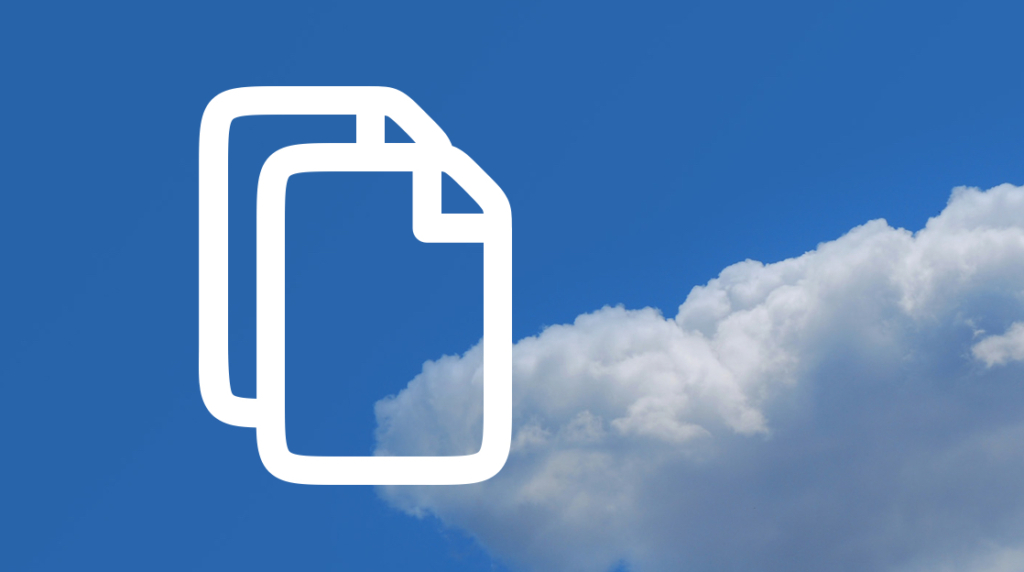 How much data is stored in Google Cloud? Will Google Cloud Storage ever fill up? Where does Google store all those gigabytes?

If you have ever asked any of these questions, you aren't alone. Storage can be a tricky topic to break down and understand. But in this post, we discuss Google Cloud Storage and just how much data can be stored in its cloud.

What is Google Cloud Storage?

Wait…  What? That's confusing. How is Google Cloud storage both things?

Google Cloud storage is also a marketing term. For you IT folks out there, this is similar in the way that Live.com or Hotmail email services are nothing more than fancy Exchange servers. Google Drive used to be the storage product for Google Cloud Storage. Though Google Drive still exists, the storage portion of Google Drive has become part of the Google One subscription. Google Drive is merely an app that acts as a file storage GUI.

How Much Data Can You Store in Google Cloud?

Hold on to your derriere because this is going to get complicated. Google Cloud Storage has both consumer and business versions. Thankfully, Google has rolled the consumer services into a single plan. Google's previous subscription services were much more confusing.

For this part of the article, we will only refer to front-end storage solutions for Google Cloud Storage. So we won't be discussing GCP storage options.

How much does Google One cost?

Google One is offered in one of three subscription plans:

Google Cloud Storage includes a free tier as well. The free tier includes 15Gb of storage. That storage is used for all Google services.

How much do Google Workspaces cost?

Much like Google One, Google Workspaces comes in three different tiers:

Google Workspaces does not offer a free tier. However, it does provide a free trial.

How Much Data is Stored in Google Cloud?

So, how much data is stored in Google Cloud altogether? The answer: you'll never know.

In all seriousness, Google doesn't release official numbers. However, we can make some pretty good assumptions.

Does that hold any weight? Let's see if that's feasible. Google offers 15Gb of cloud storage per user. So, at minimum, each Google account, whether it is a consumer or Google Workspaces account, has access to a minimum of 15Gb of storage.

In 2020, it was reported that there were more than 1.8 billion active Gmail users. These are active users and not stale or abandoned accounts. These are both consumer and Google Workspaces accounts, though.

So, at minimum, we can say that Google has to offer 15Gb of storage for each of those 1.8 Billion accounts. So that's 27 billion gigabytes or 27 petabytes of data storage.

That's not a complete picture, though. For example, many people subscribe to Google One or Google Workspaces. That means many people are likely using more than 15Gb of data in photos alone. In addition, since many small businesses use Google Workspaces as their sole productivity system, all of their business data is stored on Google Cloud Storage, too.

Those numbers don't include storage systems in Google Cloud Compute, either.

Now, let's say that 20% of those 1.8 billion active users subscribe to a Google Subscription and have access to a minimum of 100Gb of storage (instead of 15gb). That means there is an extra 30.6 billion gigabytes, or 30 petabytes, that Google needs to include in that already high 27-petabyte number for a grand total of 57 petabytes.

Given that these numbers still do not account for subscriptions that include more storage or GCP customers, it would be easy to say that Google does hold at least an exabyte worth of data.