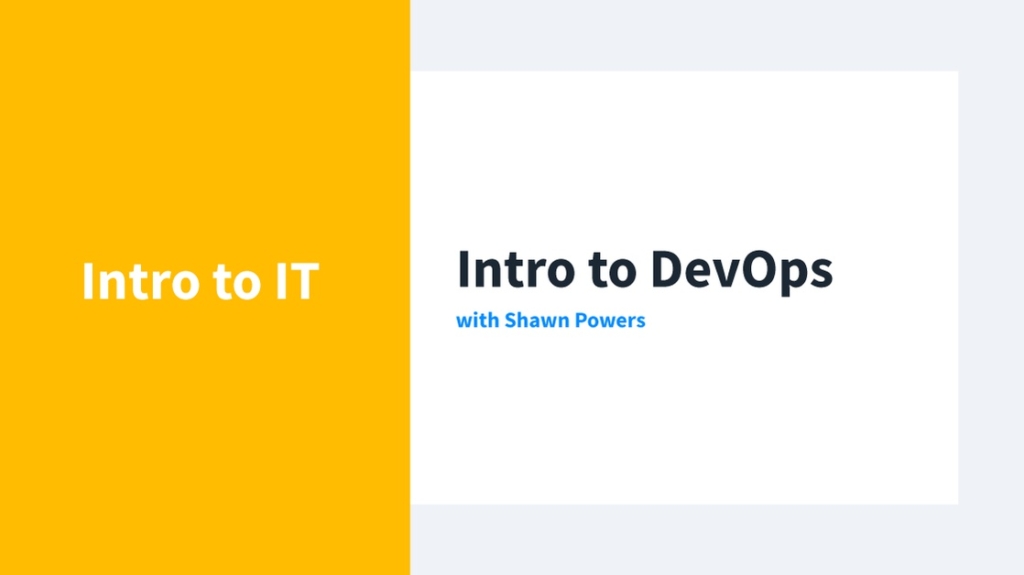 From the volcano experiment, we know that mixing baking soda, vinegar, and a little food coloring makes for a great science lesson. It's tactile. You get to make a papier-mâché volcano, and maybe even place some toy dinosaurs at the base. It's entertaining. After all, you get to watch a (tiny) volcano explode!

Most importantly, though, it's a useful learning tool. There's so much happening under the surface. Vinegar has a proton it doesn't want, and baking soda wants a proton. When they exchange that proton, the two substances turn into three elements — two of which are water and carbon dioxide, which expand and pour over the cone of the volcano.

The chemical reaction is even more impressive because baking soda and vinegar can be found in most kitchens. They're benign, common, and useful in their own way. But when combined they react to great effect.

That's a lot like what happened when DevOps came around. DevOps is a portmanteau of development and operations. Development is coding — like what Ben taught in the Intro to Programming training. Think of Operations as IT — the stuff covered inCompTIA Network+.

For a long time, these two branches of information technology were separate departments. They are common and useful in their own way. Then, DevOps came around and combined the two sides to great effect. The reaction to DevOps has been sustained, energetic, and overflowing in the IT world.  And best of all, it's no big secret. You can browse our complete list of DevOps courses and get in on the action.

Most important, DevOps provides the opportunity for you to learn something about both development and IT. In this Intro to IT training, CBT Nuggets trainer Shawn Powers shows how the reaction has been beneficial for the technology industry — and how to learn the right skills to get into DevOps.

Video 3: What DevOps Jobs Are Available?

Video 5: What Technologies Are Used in DevOps?

Video 6: What You Need to Learn about Version Control

Video 7: Why You Need to Automate Installations

Video 8: Why You Need to Learn Configuration Management

Video 9: What You Need to Learn about Push and Pull

Video 10: Why You Need to Learn Containerization

Video 11: DevOps in the Real World

Video 12: How to Get Into DevOps