Is the VCP-DW Worth It? 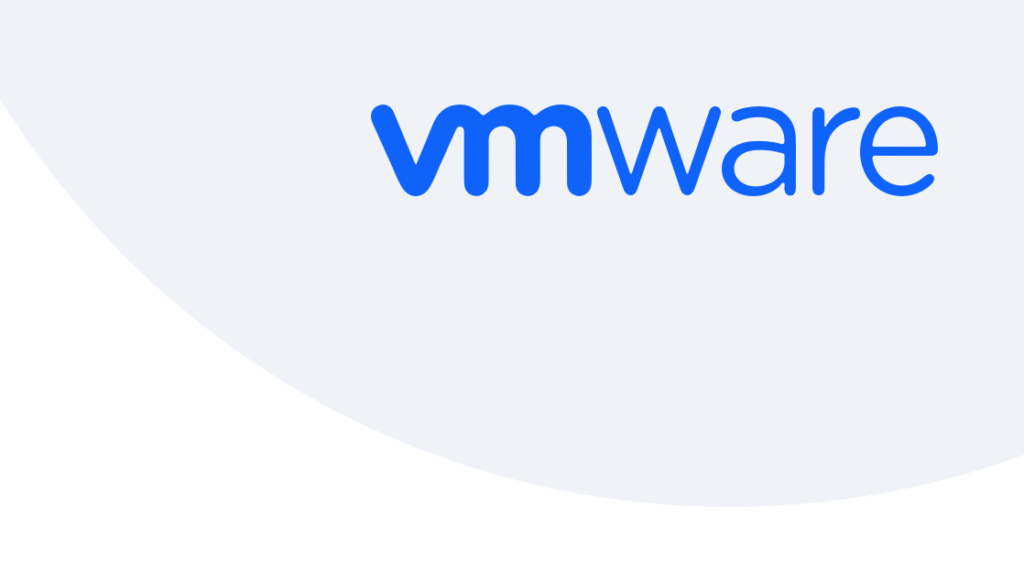 VMware's Workspace ONE is an incredible piece of technology. It's a digital platform that delivers an online, virtual workspace to users. While on that digital workspace, employees, customers, or support staff can access and boot up any application on any device, anywhere. And Workspace ONE can be managed from on-premises hardware or from the cloud.

That power and flexibility is maintained by the Unified Endpoint Management (UEM) specially designed by VMware for Workspace ONE. The UEM is the single management interface from which mobile devices, desktops, things connected to the Internet of Things, and so-called "rugged" devices can be managed and deployed. The VCP-DW is a VMware certification that validates that an IT professional knows how to use VMware Workspace ONE, the UEM and keep a company's use of Workspace ONE online. Whether or not it's worth it for you depends on a few different things. Read on and learn if the VCP-DW is worth it.

The VCP-DW, or VMware Certified Professional in Digital Workspaces, is VMware's professional-level certification for administrators who configure and manage Workspace ONE. Workspace ONE is VMware's unified workspace platform, and this Digital Workspace cert tests a technician on configuring, deploying, managing, maintaining, optimizing and performing basic troubleshooting on Workspace ONE and its related technologies. There's an associate-level DW cert that precedes the VCP-DW, and following it are two advanced certifications in digital workspace deployment or design.

The VCP-DW is unlike many industry certifications in that its course materials and test are updated annually. Normally, vendors who release certs with an expiration date usually give at least two years. What that means for you is to make sure you're giving yourself enough time to prepare for and earn the most current version. As of this writing, the VCP-DW 2021 is available and the VCP-DW will expire in September – so from year to year there's a bit of calendar overlap for when you do make a go for it.

What Does the VCP-DW Exam Test?

It seems likely that VMware won't be changing those underlying seven sections from year to year. What does change, however, are the specifics within each of those sections. As VMware updates Workspace ONE, the methods and processes for maintaining it can also change.

How Much Does the VCP-DW Exam Cost?

The 2V0-62.21 costs $250 to attempt. If you've prepared for the 2V0-61.20 and it's before September 30, 2021, you can also attempt that version of the test for $250. According to VMware's website, if you've never earned a VMware certification, you must also take one of their training courses in Workspace ONE. Whether you take one of those or a different online course that prepares you for the 2V0-62.21, you'll want to go into the test prepared. It's best not to think of the VCP-DW costing only $250, but to also include the courses and training you prepare with.

What Experience Do You Need for the VCP-DW?

VMware recommends at least six months of hands-on experience managing and configuring Workspace ONE and the Unified Endpoint Management (UEM) system before attempting the VCP-DW certifying exam. Even though the VCP-DW is a certification aimed at working professionals and doesn't have a formal prerequisite, six months isn't a lot of time to prepare. If you're planning on earning the VCP-DW and are only giving yourself six months, make sure you're spending it with a rigorous on-the-job training program that exposes you two all of Workspace ONE's features.

By the time you take the test, you'll need to be able to describe all of the major components of Workspace ONE's enterprise integration and productivity services. You should know the authentication technologies used in Workspace ONE as well as its directory services. The test will cover environment group structures, end-user portal configuration, and managing and enrolling endpoints. Provisioning and securing applications and enabling the app catalog as well as configuring the collaboration resources is a key part of the exam. Last, you'll want to know how to run reports, set-up automation and troubleshoot Workspace ONE's operations before you attempt the VCP-DW.

Who Should Take the VCP-DW?

Technicians and administrators who work with VMware technologies on a regular basis should take the VCP-DW. In particular, technicians who work for companies that host solutions for customers will find the VCP-DW valuable to their careers.

Is VCP-DW Worth It for Technical Solutions Architects?

The VCP-DW is absolutely worth it for Technical Solutions Architects or for IT professionals who want to eventually become one. The VCP-DW is essentially custom-made for the job. Technical solutions architects are responsible for planning out and implementing the right technological approach for different divisions of a company. With the VCP-DW, you'll have a top-level understanding of what Workspace ONE is capable of and which teams it's right for.

If you're hoping to eventually become a technical solutions architect, the VCP-DW is like a roadmap to what you need to learn and how you need to think to get promoted into positions of responsibility.

Is VCP-DW Worth It for Systems Administrators?

The VCP-DW could be worth it for systems administrators, so long as their users or network depends on VMware digital workspace solutions. The VCP-DW isn't a generalized certification – it's highly focused on Workspace ONE. So if you and your organization don't use that specific VMware tool, earning the VCP-DW probably isn't worth it.

On the other hand, if you find yourself troubleshooting Workspace ONE apps or connectivity, the VCP-DW is how you learn to manage endpoints connected to the Workspace ONE ecosystem.

Yes, for account managers who work on VMware networks with Workspace ONE accounts, the VCP-DW is definitely worth it. It would also be worth it for an account manager who wants to expand their familiarity with account provisioning and management on a different system or network – if you're looking to get promoted or moved to a company or division that uses Workspace ONE, earning the VCP-DW shows you know how to handle the VMware accounts.

Preparing for the VCP-DW will teach you how to provision and secure applications, how to apply single and multifactor authentication to users and accounts, how to manage email and application configurations and analyze Workspace ONE reports. For an Account Manager, holding a credential in those nitty-gritty details of the job means proven expertise and knowledge.

Is the VCP-DW Worth It?

The VCP-DW is only worth it for the administrators, technicians and managers who actually work with VMWare's Workspace ONE or the Unified Endpoint Manager system. If you work with those tools, it's very well worth it. But if you don't work with them and don't plan to, the VCP-DW isn't worth it. There are certifications that are aimed at a broad familiarity with virtualization or skills managing virtual systems, but this isn't one of them.

Whether your job is specifically managing and administering Workspace ONE, or you just interact with it a few times a week, preparing for the 2V0-62.21 is the single best way to make sure you're familiar with every part of the workspace solution system. Because the VCP-DW doesn't cover other virtualization technologies or vendors means that if you need to configure or implement any component of Workspace ONE or UEM, preparing the VCP-DW will teach you how.

Many technicians and administrators spend months or even years watching YouTube videos, reading documentation and trying different things out. They gain proficiency over a tool like Workspace ONE through trial and error and sweat of their brow. If you're confident in managing and administering ONE and EUM, earning the VCP-DW can validate all that effort. It might also lead to promotions or raises if you want to make sure your manager knows exactly how valuable you are to the team.