How to Boost Your Productivity as a SysAdmin 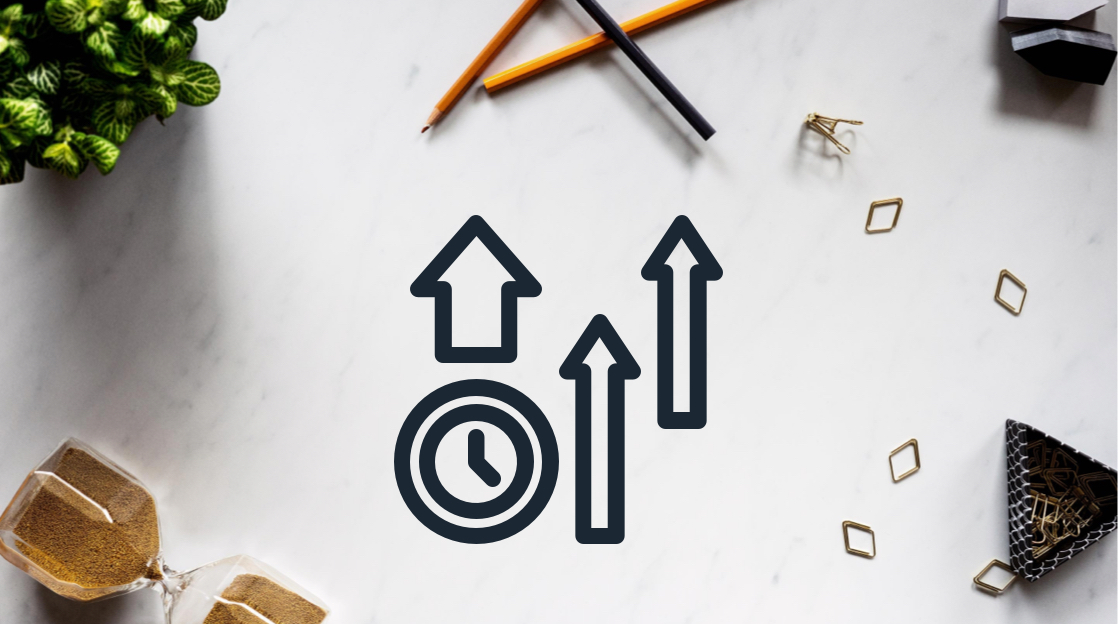 There is no end to the number of tasks required of a system administrator. A typical sysadmin will implement security protocols, set up new users, monitor traffic, and troubleshoot tickets — among many other tasks. However, with so much to do in such a broad range of areas, it may be worth exploring different ways to boost productivity. In this post, we will cover five ways to boost your productivity as a sysadmin.

1. Learn How To Use Command-Line Interfaces

Learning to use command-line interfaces (CLIs) is the first tip on this list for a reason. While there may be several CLIs out there, don't worry too much. After learning one, it becomes way easier to learn another. Think of it like learning an instrument. If you learn how to play the piano, playing a keyboard isn't all that bad. It is similar to different CLIs.

If your organization is Linux-based, first learn Bash. If it is Windows-based, learn PowerShell. Just avoid CMD entirely. Another thing to note is that each cloud provider has its own CLI, so it will be worth getting to know the ins and outs of that as well. Let's talk about a couple of different things you can do once you learn a CLI.

By learning how to use the CLI, it becomes a breeze to check the permissions on a folder or file. This can be done by typing ls -alt. Also, it is extremely easy to change user permissions using commands like chmod. The CLI is also an excellent way to perform network troubleshooting such as ping, ifconfig, and more.

As a practical example, let's say a new employee is onboarded. They need permission to share the drive, access to AD groups, and permission to join a VPN. All this can easily be done on the CLI. But what if a dozen users join at the same time? That is when it is worth learning how to write shell scripts, which brings us to the next productivity tip.

Learning to code basic shell scripts is invaluable to a sysadmin. After all, it can be argued that boosting productivity is programming's raison d’être, so it's a good idea to use it!

The best language for a sysadmin to cut their teeth on is undoubtedly shell scripting. The best way to think of it is like this: the CLI has loads of commands you can type and execute. A shell script is simply a list of commands you would like to do from start to finish.

Let's look at the previous example of onboarding a new employee. Instead of typing out everything for each new employee, just create a shell script that takes the employee numbers as parameters and does all the work for you. This will greatly save time in both typing and troubleshooting.

For a few more examples, write shell scripts to see who is currently logged onto the network, or loop through a file to obtain user information needed. The possibilities are endless. Just be sure to add documentation at the beginning of each shell script so other people understand what it does. This brings us to the next tip: document everything.

There is nothing worse than solving a difficult task and then having to do it again by memory a year later. Trust me, I've been there.

A couple of years ago, I was troubleshooting an issue a user was experiencing. It turns out their certificate expired and a new one needed to be generated. This doesn't happen often, so it took a while to resolve the issue. Unfortunately, I didn't document it, and had to figure it out AGAIN when it happened to another user about six months later. After that, I was sure to document it, saving me loads of time on this problem henceforth.

Not only will documenting issues help you, but it will assist others in troubleshooting their own issues. Think of how much time you will save by pointing users to documentation instead of solving it yourself each time.

Remember to always save your documents in a central, searchable location. Oftentimes in organizations, I have seen documentation by different teams scattered about all different platforms. If the documentation is not organized, then it will not be very useful. It is also advisable to backup all documentation, which leads us to our next tip for productivity: make backups.

Often sysadmins will only backup what is absolutely necessary. In general, any sysadmin worth his salt understands the importance of backing up mission-critical data.

However, it is highly advisable to backup everything you can. If your organization is in the cloud, this has never been easier. Write a cron job (i.e, a shell script) that regularly backs up data to the cloud or central server. For example, all the scripts and documentation written should be backed up somewhere. Backing up your own stuff is important, but it is critical to backup your user's valuable data as well.

In many lines of work, documents have a retention policy. A retention policy is the amount of time a legal document has to be kept. For example, if the document would be needed in a legal filing. Suffice it to say, it is not a good thing when they get lost, and different teams in the organization may save their documents in different places.

As a sysadmin, you will have access to all these documents. Or at least the ability to ask for permission. That means you can backup all these critical documents in one location. In other words, you'll be a hero if one is needed in a hurry. In terms of productivity, this saves you a lot of time trying to backup on-the-fly, or find where a document is located on a server with terabytes of data. In order to do a job of that magnitude, you'd probably need a certificate. This brings us to the final tip: get certified!

Let's be honest. We usually only learn a technology to the extent that it helps us perform a specific task. For example, a sysadmin may go through numerous steps to troubleshoot a problem but is unable to resolve the issue. It's because they don't know what they don't know. Certification will provide information that you haven’t even explored yet.

Another example is using the CLI. Many people know a couple of commands, but don't have a great understanding of the technology itself. That is more like rote memorization than knowledge.

In this post, we discussed several ways to boost your productivity as a sysadmin. First, the CLI — know it, learn it, love it. It is an invaluable asset. Next, learn to code. You don't need to be a software engineer but learn enough to perform basic task automation. I personally like to use Vim or Notepad++ for scripting.

Document everything. Have a list of technical difficulties and how to resolve them. You should never solve the same problem twice. Create backups as often as you can. Write a cron job to execute regular backups. Lastly, get a certification that will increase your productivity.