5 Reasons to Upgrade to PowerShell 7 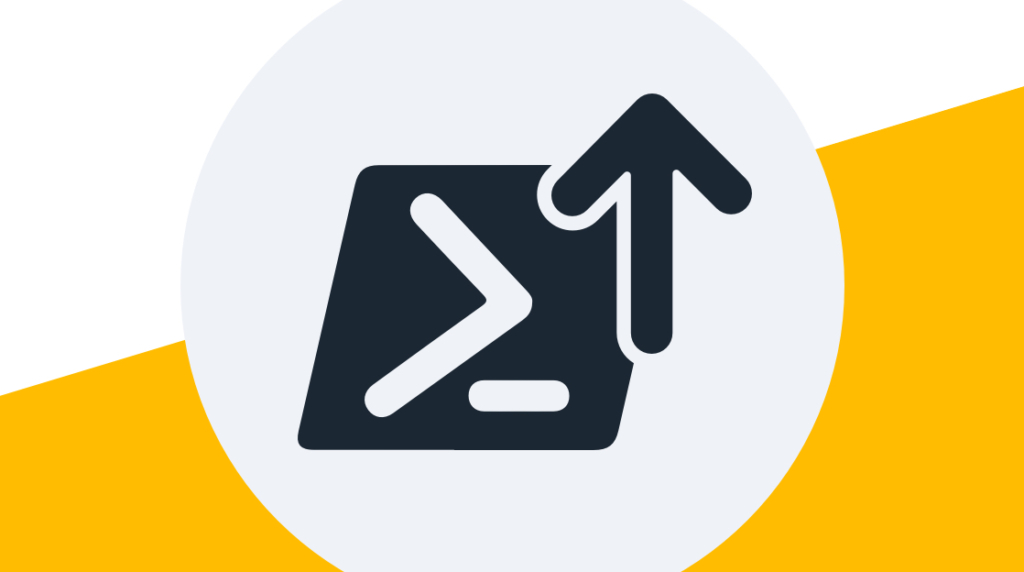 PowerShell is the defacto command-line shell environment of choice for Windows administrators. Did you know that PowerShell isn't just for Windows anymore, though? You can download and use PowerShell on Windows, Linux, and Mac OS. It even supports Linux on ARM, too. So, because PowerShell is now open source and available on different OSes, here are five reasons to upgrade or move to PowerShell 7. Once you're convinced, dive into our Microsoft Windows Server training to learn PowerShell's true potential.

Why should I use PowerShell?

In 2016, Microsoft started an initiative to open-source various core components of Windows like .Net and PowerShell. In August of that year, PowerShell version 6 was released as the first official open-source version of PowerShell on GitHub. Version 7 would later be released in March of 2020.

Before that time period, and outside of the world of Windows, Bash reigned supreme. Bash earned a reputation for being a powerful shell environment with Linux. For many years, Bash offered more features than PowerShell or the Command Prompt in Windows, but that doesn't mean that PowerShell doesn't have its advantages.

Because PowerShell was closed source and available only on Windows, it earned a reputation as a subpar tool for Windows administrators only within the IT community. PowerShell is typically used as a scripting tool to automate administration tasks for Windows, but it has so many more uses.

For instance, one of PowerShell's primary advantages is the way it handles data. Variables can be treated as objects in PowerShell. That means a single variable could contain multiple values or properties. Since web platforms, like AWS, typically handles data as objects, PowerShell can be used to script and automate tasks with these online platforms natively.

Shell environments like Bash can't do this without additional help. Data in Bash is treated as a simple number or string. Custom processors need to be built to handle data as objects. Of course, that is just one advantage PowerShell has over other shell environments. There are others.

So, with all that said, here are a few reasons to upgrade to PowerShell 7.

PowerShell 7 now supports ternary operators. There may not be many people out there excited to be able to use ternary operators in a shell environment except for developers, but these operators will be especially useful for scriptwriters.

Microsoft typically sticks to a certain release cadence. Because PowerShell is now open-source, that release cadence doesn't follow the typical release cycle of the Windows OS anymore. So, Microsoft needed to label some releases of PowerShell as LTS, or long-term support versions, much like some Linux distributions will do with their OSes.

Version 7 of PowerShell is the LTS version. That means version 7 will be supported for the next three years. For the enterprise environment, this is important. That gives a little more than a three-year window that IT professionals can have to build and maintain scripts without worrying about testing and upgrading those scripts for different shell environments.

Secure credential support is a way of using that sensitive login information for online platforms without exposing it to everyone. If that data is hardcoded into code or scripts, anyone that can view those scripts will have access to your platform accounts. You might as well hand over the keys to your kingdom.

Logging in PowerShell can be quirky. Logs are saved under the commandlets used when an error occurs. Tracking down errors in a script that uses a bunch of commandlets can be a nightmare because of this. Developers would need to dig through multiple log files if they didn't know which commandlet generated an error.

PowerShell 7 can log errors in a centralized log store, now. Logs can be collected on one, targeted system or logging server. Best of all, this is OS-agnostic which follows the new, open OS philosophy of PowerShell.

Of course, the five reasons above are not the only reasons to upgrade to PowerShell 7. Look at the PowerShell Core GitHub page for a full list of changes and updates. Upgrading to PowerShell 7 is easy. Download the installer package that matches your OS from PowerShell's GitHub page here.