What is Active/Active Failover on the ASA? 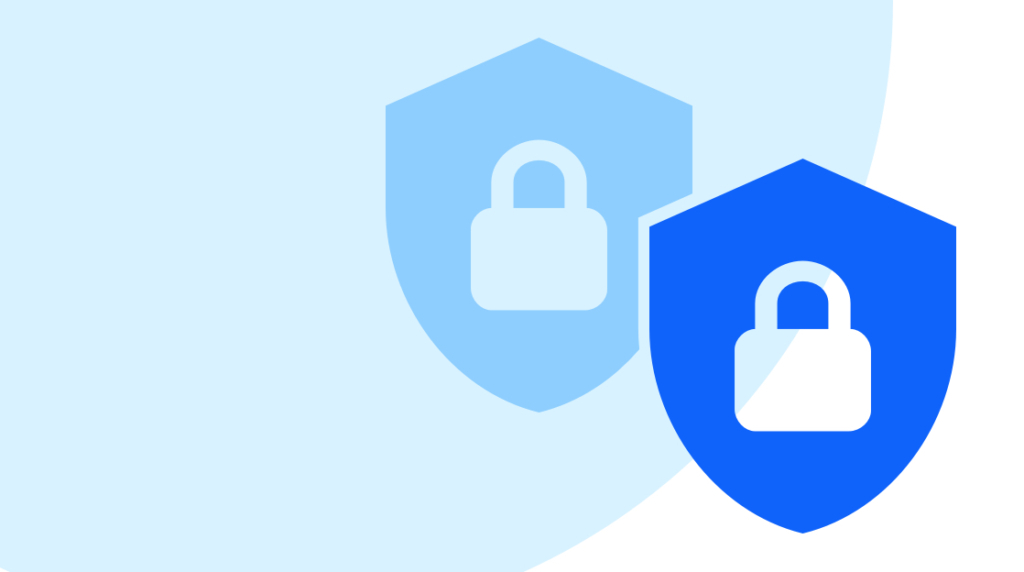 Quick Definition of a Failover: Failover describes any method of protecting a computer system or network by having backup equipment that's ready to take over in case the first piece of equipment fails. Failover applies to many things: applications, servers, systems, hardware components, networks, cybersecurity, and more.

Quick Explanation of an Active/Active Failover on the ASA: On the ASA, with the right settings enabled and configurations made, failover high availability can be used to do something called active/active failover. We're going to look at some of the benefits of doing active/active failover and, in measurable terms, how to identify which of our physical firewalls is currently active for a given failover group.

An Overview of Active/Active Failover [VIDEO]

In this video, Keith Barker covers the benefits of Active/Active failover on Cisco ASA firewalls within a system that has firewall redundancy. He also discusses how you can use failover groups to accomplish this. Finally, he describes how you can verify and change the failover status of a firewall at the command line.

What's the Benefit of Active/Active Failover on a Cisco ASA Firewall?

The benefit of Active/Active Failover on a Cisco ASA firewall is that it allows you to use your equipment more efficiently, since the alternative is one of your devices simply sitting passively waiting for the other to fail.

If you want failover in your networks, it's going to require two. Two of what? Two of everything — everything that you want to be redundant. In the case of firewalls, you'll need two physical firewalls. Traditionally, we'd call one the active and the other the standby.

If you were a firewall and you were picking jobs, standby is the one you'd want. Here's why: the active firewall is the one responsible for actually moving the traffic for the users. The Standby gets to relax and just periodically check-in on the active to make sure he's okay. The Standby doesn't do anything except stand by until the Active goes belly-up or there's a problem. If something does happen to the Active, the Standby converts, becomes the active, and starts forwarding traffic.

For everyone except the Standby, this could appear to be wasteful or inefficient. After all, you've got two firewalls, they're both perfectly capable of forwarding traffic. It's a shame to have one do all the work and have the other simply act as standby. Fortunately, there's a great solution if, and only if, on the Cisco ASA, we're using virtual firewalls, in multiple mode, with multiple contexts.

How to Prepare Your Network for Active/Active Failover

How to Configure Active/Active Failover on your Cisco ASA Firewall

Now that you've got your network set up correctly, the question becomes how to actually verify who's active for what and how to change it.

To take a look at that, go to the command line of the first, physical firewall, ASA #1. How, exactly, do we find out if the primary is active for Failover Group 1, Failover Group 2, or both? How we find out most things: just ask.

That's the default command, but you can also type this instead:

The result of that is a lot of abbreviated information. While you look over the table, remember that what you're seeing is from ASA #1's perspective. You'll see a series of data that shows that ASA #1 knows that it is the primary unit; and that for Failover Group 1, it's the Active. ASA #1 also sees the other failover group. And it knows that for Failover Group 2, it's ready to be Standby.

It can also see the "other" host. The other host from ASA #1's perspective is ASA #2. ASA #1 knows the "other" host is the Secondary unit, is Active for Group 2, and is providing backup on Group 1.

There are times you might need both ASAs to become active for either group. For example, if you were doing an upgrade or needed downtime. It's possible to force the control over with two simple commands.

To instruct ASA #1 to take the Active role for all available groups, type:

If you want to verify your handiwork and see what groups each ASA is responsible for, type:

This should show you that ASA #1 is now Active for both Failover Group #1 and #2.

To revert changes of which ASA is Active for a Failover Group, there are two methods. The first is to go to ASA #2's command line and type:

That is, unless you want it to be Active for Failover Group #2, in which case you should type:

The second approach is to stay in ASA #1's command line. Let's say, for our purposes, that we don't want ASA #1 to be Active for Failover Group 2. To remove Active status from an ASA, type:

Like before, you can check your work by typing:

Remember, what we've demonstrated here isn't perfect load-sharing. Because all the traffic going out of the first network (10.0.0.1) will be covered by ASA #1 (or whichever firewall you assign to that context) and all the traffic for the second network/context (10.2.2.1) will be managed by the other, there will be a difference between how much traffic each covers while Active. But it will be much more efficient than one of them being Active for all network traffic and the other remaining in a standby mode.

This is only a small taste of what you can learn about configuring the Cisco ASA from CBT Nuggets. If you're trying for your CCNP, try our CCNP Security training or check out this short video from trainer Keith Barker about Cisco ASAs.