7 Common Network Issues and How to Resolve Them Fast 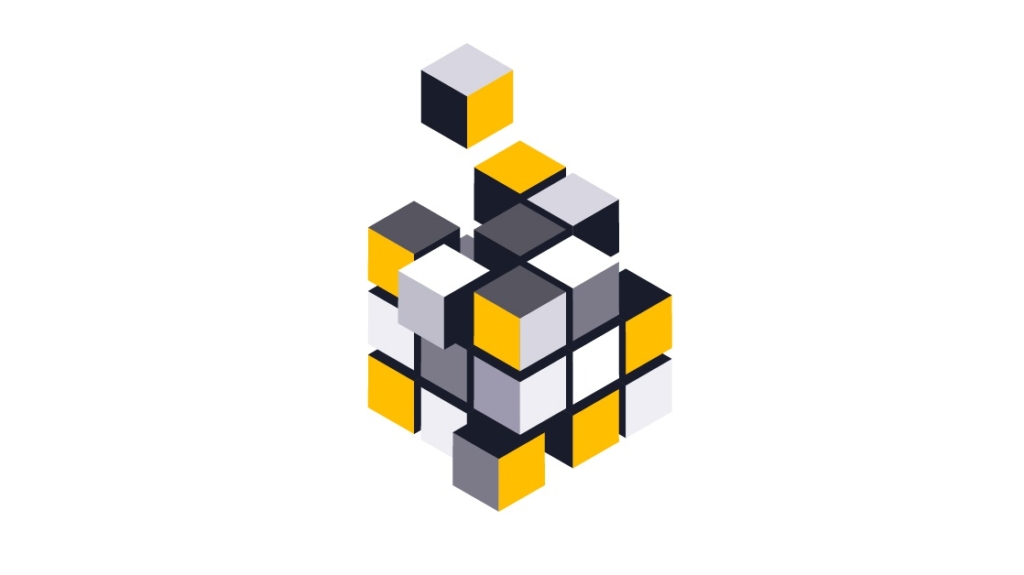 Networks are networks. Despite best efforts to keep things smooth all the time every day, things happen. Here's a look at some common network issues, some tips for quickly resolving them, and even better, how to prevent them from occurring again.

When two devices attempt to share a single IP, you see the dreaded "Address Already in Use" Kill — with no ability to access the network.

The Quick Fix: The blame for this often rests with your router's default DHCP configuration. DHCP is probably trying to assign your new device an address at the beginning of your subnet, and another device may already occupy these low-numbered addresses with static IPs. If you've just introduced a new device or server to your network, it may have its own DHCP server. Simply disable the DHCP server on that device to restore sanity to your network.

The Preventive Measure: You can take one simple step to avoid IP conflicts by modifying your router's configuration to begin assigning DHCP addresses near the top end of your subnet, leaving the lower addresses available for devices that require static IPs.

To troubleshoot this issue, use the ipconfig command. If the workstation has assigned itself an IP address that begins with 169.x.x.x, it means that no IP address was available from the DHCP server.

The Quick Fix: Some users on cable internet might not have a local router, in which case IP addresses are assigned on a limited basis directly from your ISP. You have probably run out of allowed IP addresses from your ISP. The solution to this is to purchase either a standalone router or WiFi access point with an integrated router. This creates your own local pool of internal addresses, ensuring you won't run out.

If you already have a local router with DHCP, the default address pool might be too small for your network. By accessing the DHCP settings on the router, you can adjust the size of the address pool to meet your network's needs.

The Preventive Measure: It's important that any internet-connected network have a local router in operation with NAT and DHCP, both for security reasons and to prevent IP address exhaustion. The router needs to be the only device connected to the modem, with all other devices connecting through the router.

Errors such as The Network Path Cannot Be Found, IP Address Could Not Be Found, or DNS Name Does Not Exist, can usually be traced to a DNS configuration issue. The command line utility nslookup can be used to quickly show a workstation's DNS settings.

The Quick Fix: Workstations and other network devices can be configured to use their own DNS servers, ignoring the server assigned by DHCP. Checking the 'Internet Protocol Version 4 (TCP/IP)' settings for your adapter will show if an incorrect DNS server is specified, so just select "Obtain DNS server address automatically" instead.

The Prevention Measure: Your local router might be configured to operate as a DNS Server, creating a DNS pass-through to your ISPs servers. On busy networks, this may overload the capabilities of the router. Change your network's DHCP settings to directly access your DNS servers.

4. Single Workstation Unable to Connect to the Network

If only a single workstation is displaying the "No internet" message when opening a web browser, we can usually assume that the rest of the network is healthy and turn our attention to any hardware and software that is particular to this system.

The Quick Fix: To resolve this network issue, start by eliminating the obvious communication barriers such as a bad cable, poor WiFi signal, failing network card or incorrect drivers. Ensure that the workstation's network adapter is configured with the correct IP, subnet, and DNS servers.

If that doesn't solve the problem, check any firewall software on the device to ensure that necessary ports are open to the external network. Common ports include 80 and 443 for web traffic, plus 25, 587, 465, 110, and 995 for email.

The Preventive Measure: It's usually best to leave all workstation TCP/IP settings to "Automatically assigned." Use a DHCP server to hand out a uniform configuration to all devices on the network. If a static IP is needed on a particular workstation or server, most DHCP servers allow the ability to create static IP mappings.

5. Unable to Connect to Local File or Printer Shares

Sharing problems are among the most difficult network problems to solve, due to the number of components that need to be configured properly.

Most commonly, sharing problems arise due to conflicts between mixed security environments. Even different versions of the same operating system sometimes use slightly different security models, which can make interconnection of workstations difficult.

The Quick Fix: We can cure sharing problems most efficiently by drilling down through the possibilities in this order:

6. Local Network is Unable to Connect to the internet

This situation can either be intermittent or persistent. Often times, the most difficult aspect of dealing with any external network problem is finding the company responsible. And then tasking them to solve the issue, particularly with intermittent failures that are difficult to trace. It can sometimes be such a problem that organizations will have to switch internet providers in order to solve the issue.

The Quick Fix: A router and modem reboot is the first order of business. The tracert then utility can be used to identify communication breaks. It will clearly hiccup on the particular router hop that is causing the problem. Contact your ISP with your findings, providing screenshots as necessary.

The Preventive Measure: To avoid the finger-pointing that can prevent rapid resolution of external issues, do some research to ensure that you procure connectivity only from local Tier 1 providers. Other ISPs are more than happy to sell you service, however, they are simply piggybacking the Tier 1 connection, since they don't actually own the infrastructure in your area.

The goal is to remove as many middle-men as possible, so that when (not if) you experience a problem, one phone call is all that is required to identify the issue and get technicians to work on it.

Slow performance is typically due to congestion, or sometimes poor quality connections that have corroded or otherwise deteriorated. Congestion may not be directly related to bandwidth exhaustion, as a single overloaded port on a switch or router can diminish network performance.

This can be especially true on leased lines where dedicated bandwidth is to be expected, but speed tests indicate the network is not reaching it's rated potential.

The Quick Fix: Use speed test websites, conducting tests from geographically remote servers. This can pinpoint areas of congestion on the ISP's network. In the case of cable internet, the local network is shared amongst your neighbors, committing your ISP to a costly bandwidth upgrade when saturation occurs. Report your findings to your ISP so that they can take steps to resolve the issue.

DNS servers are an often overlooked aspect of internet performance. Using incorrect DNS servers can result in routing congestion or load balancing problems. While you should typically use your ISP's DNS settings whenever possible, they may actually be routing traffic through overloaded web caches. You can temporarily adjust your DNS settings to use OpenDNS instead.

The Preventive Measure: if internet performance is critical, you'll need to procure adequate connectivity. While cable internet may be inexpensive, you could be setting yourself up for frequent jeers from employees. A local DSL operator may offer improved reliability for a slightly higher cost, but for the most consistent performance, you may find that an expensive leased line is a requirement for your organization.

There's plenty of help out there — use it!

The good news is there are a plethora of resources for troubleshooting and solving network issues, and many of them are free and built into most operating systems. Ping, tracert, ipconfig, nslookup, and speedtest.net should be in the top drawer of every admin's toolkit.

More advanced utilities such as Wireshark provide a detailed analysis of your network's potential stumbling points, while wardriving tools can be called upon to identify WiFi performance or interference issues.

Armed with a deeper knowledge of how your network works, you can be prepared for the inevitable, and can even train end users to troubleshoot simple problems themselves. Your reputation as a network hero lives on!