Why Your WiFi Sucks and How To Fix It 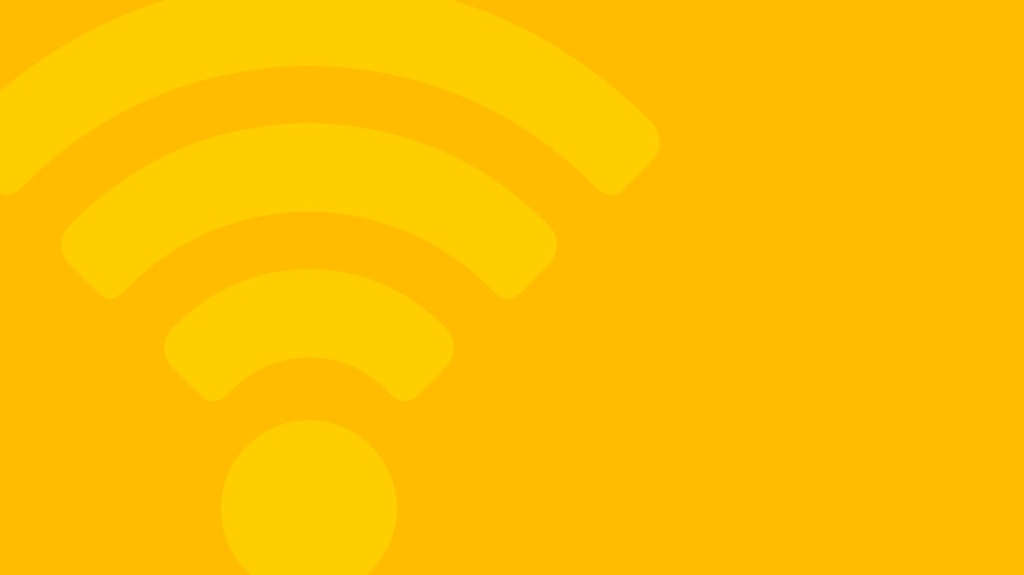 Ah …. home networks. We've all suffered through the poor performance of home WiFi and the resulting complaints, confusion, and homegrown fixes based on little more than superstitions.

If you're a seasoned IT pro, looking for a way to succinctly explain to friends family and co-workers why the foil they have wrapped around their router antennas isn't going to work – and what will – this post, based on this video tutorial by super-trainer Jeremy Cioara, is for you.

If you are new to IT and looking for a way to get solid experience optimizing a WiFi network, this post is a useful primer in WiFi networking and a guide to using your home as a practice lab for skills you'll use every day as an IT pro.

WiFi by its very nature is worse than wired in terms of reliability and signal strength. Signals that travel over a physical medium like wire have a very clear path. Wireless signals can interfere with each other and will lose their strength the farther they get from the source of transmission.

WiFi is always a compromise, but it's one most people are willing to make – there's no place for an ethernet connection on most of our home-use devices. So we sacrifice the solidness of our datastream for a variable blanket of coverage that literally floats in the ether.

The best we can do is fill the holes in the blanket, making it more of a thick reliable fog of connection that covers your entire home.

How to Fix Your Router

The most common type of residential router are the types rented from ISPs, and they're typically 2-in-1 devices. They both manage traffic and transmit the radio signals that form your wireless connection. That's what the antennas on your router are for and you may be tempted to point them at the weak spot in your home, but wireless signals are designed to be polarized and broadcast at 90-degree angles. So make sure they are all pointed in the same direction, either vertically or laterally.

While antenna position may improve coverage, it still likely won't cover your entire house. Because these 2-in-1 routers are doing two jobs at once, and there's only one of them, they are typically less effective than dedicated devices called WiFi Access Points (WAP).

A combo router and WiFi broadcasting device typically tries to do too much and struggles to provide coverage for an entire home. Instead, a pack of WAPs from the same vendor will talk to one another, and provide more of a coverage net for your home. Ubiquiti access points are particularly good at this, but many other brands offer plug-and-play WAPs.

Keep in mind that these devices still emit a signal that's mostly lateral, not vertical. If you have a multi-story house you'll need at least one WAP on each floor.

The Easiest Thing: Channels and Bands

WiFi-enabled and WiFi-generating devices are able to communicate because they use the same standard to communicate: the 802.11 standard, which defines how the devices can broadcast data across various channels.

Keith Barker goes into detail about how to improve your WiFi with a few advanced tools in this video:

If that video is too advanced, here are the basics: Within the 802.11 standard, there are various channels devices can use to communicate, all of which are unlicensed, meaning they aren't regulated and you don't need special permission to broadcast on them. They are mostly for short range communication, so major signal conflicts don't happen — you won't be broadcasting at the same frequency as your local morning DJ.  But many of the channels are close together and it's quite common for WiFi broadcasting from neighboring houses, or even from devices within the same home, to be on overlapping channels.

You can choose between setting your devices for 5GHz or 2.4 GHz. The broadest range is 2.4 and the channels in that range that are far enough away from each other to not interfere are 1, 6, and 11. These are the most typical choices, and if you choose them you'll have to make sure you're not overlapping with your neighbors.

But if you have WAPs or routers on the same channel, even if it's one of the three listed above, they will interfere and make your WiFi worse. You might want to move to 5GHz because even though the signal has a shorter range, that's actually a benefit because there are more likely to be clear channels there.

If you want to learn more about how to assess connectivity and troubleshoot like a real IT pro, check out Jeremy Cioara's newest course,IT Expertise: Installing Network Cabling and Devices.