Is the Linux+ Worth It? 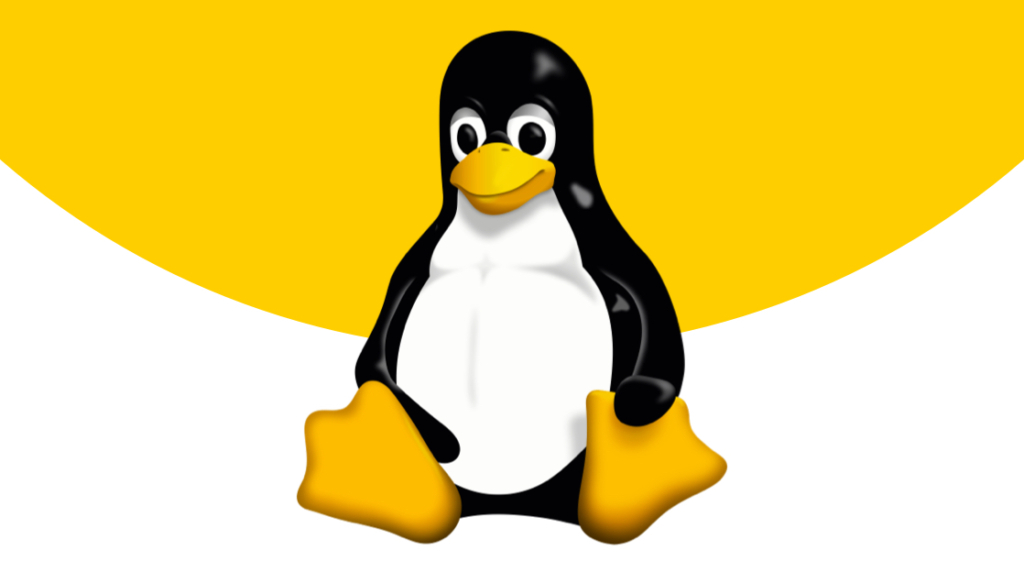 Linux is one of the most prevalent operating systems in the world. Used in everything from cars to supercomputers, the Linux OS offers a broad and rich field for an IT career. Despite its prevalence, there has not been a widespread certification to test basic Linux administration capabilities — until now.

Previously, hiring managers referred to Red Hat certifications like the Red Hat Certified System Administrator, as a proxy for Linux knowledge. While this isn’t a bad thing, it is a more specific certification than the Linux+ is designed to be.

Read on to discover everything you need to know about CompTIA’s Linux+ certification, what it involves, and whether you should pursue earning it. Also, it's never been easier to learn Linux administration skills with all of the CompTIA training that's available.

CompTIA’s Linux+ cert “validates the competencies required of an early career IT professional supporting Linux systems.” Because the OS is so widespread, non-technical hiring managers ran into a series of problems. It’s possible to be very familiar with Linux’s basic structure without knowing how to operate within it, and this is difficult for an HR manager to flesh out.

If someone can answer a basic series of interview questions about Linux, all the hiring manager knows is the applicant is more knowledgeable than he/she is but that’s not very helpful. Linux+ will undoubtedly become a favorite validation tool for non-tech HR managers hiring for open-source admin roles.

What Does the Linux+ Test?

Earning a Linux+ cert requires passing a single exam, which represents a change as of April 2019. The previous version required passing two exams but also earned you an LPI certification (the current version eliminates all LPI affiliation). These are the most significant changes in the new version of the Linux+ exam.

The types of questions you can expect on the test are a mixture of performance-based, multiple-choice (with a single correct response), multiple-choice (with multiple correct answers), and fill-in-the-blank. This format is intentional: earning a Linux+ cert validates that you have a broad foundation of Linux knowledge while simultaneously showing you can execute basic sysadmin tasks.

You’ll face up to 90 questions on the Linux+ exam, and since the test is only 90 minutes long, you’ll need to be on your A-game. Passing the Linux+ requires earning at least a 720 score out of a potential 900 points, which is roughly an 80 percent score.

How Much Does the Linux+ Exam Cost?

The simple answer is $329 — that’s how much you’ll pay for a single voucher. CompTIA offers several bundles with increased training opportunities and an additional voucher in case you don’t do as well as you’d like the first go-round.

What Experience Do You Need for the Linux+?

CompTIA officially recommends that you have 12 months of Linux admin experience and have earned the CompTIA A+ and CompTIA Network+ certifications. It’s important to note that these are recommendations, not requirements. If you’re a prodigy, you can walk in and take the exam cold. This isn’t necessarily what we would recommend, though.

Having the CompTIA A+ and CompTIA Network+ certifications certainly won’t hurt you, but they aren’t necessary to pass Linux+. It’s important to recognize the first word in each of those certifications, which demonstrates CompTIA’s business savviness if nothing else. If an IT professional is going to earn one of your certifications, why not recommend they earn two more?

However, this isn’t merely a marketing gimmick. Network+ and A+ are solid certs with established value, and earning them will also give you an idea of how CompTIA structures exams and tests knowledge.

The year of Linux administrative experience will give you the necessary context to put all of the knowledge together and quickly answer any performance-based queries. Experience is a bit of a double-edged sword: having an extensive, provable background in any IT arena is the best replacement for certifications, so at a certain point, you’ve matured beyond the benefit that Linux+ could provide you. With that context in mind, knowing who should prioritize earning a Linux+ cert is a critical piece of the puzzle.

Who Should Take the Linux+?

The April 2019 changes that introduced the current version of Linux+ provided some critical signals. First, the emphasis on performance-based question types emphasizes that this certification is designed to validate hands-on administrative experience within a Linux operating environment. The cert showcases professionals who are well-rounded and possess more than just trivial knowledge of the Linux operating system.

CompTIA advertises that this version of the exam has a greater focus on concepts such as “security, kernel modules, storage & visualization, device management at an enterprise level, git & automation, networking & firewalls, server-side & command line, server vs. client-based coverage, troubleshooting, and SELinux.” This upgraded topic list, plus the fact that this is no longer a lifetime cert and must be renewed, shows that CompTIA is focused on establishing the Linux+ certification as an essential foundational cert over the long run.

That being said, Linux+ is focused on entry- and junior-level positions. This is, again, a bit of a double-edged sword. You might have 18 months of Linux admin experience and feel like this cert is beneath you. However, one of the main reasons someone should consider earning a certification is that a respected, vendor-neutral organization like CompTIA has validated your skill sets; that can make a huge difference when you’re competing against someone junior to you who has taken the time to add Linux+ to their resume.

Sysadmins are responsible for managing Linux-based systems, and there are plenty of these to go around. Linux is the OS of choice for systems from supercomputers to smartphones, and this prevalenceis only increasing. If you’re a young sysadmin who frequently works with Linux, earning the CompTIA Linux+ cert is a worthwhile investment.

Network administration involves managing Linux-based networks and servers. Linux is a widespread operating system for both on-prem data centers and cloud computing resources; its open-source code will continue to increase its popularity in the cloud era.

Network administrator is one of the most common IT jobs, and Linux is one of the most popular operating systems, meaning two things. First, there will be plenty of job opportunities, but that also means there will be plenty of competition. If you’re in your first three years of an IT career and regularly deal with Linux networks, we highly recommend pursuing a Linux+ cert.

Professional ethical hackers regularly conduct penetration testing. Knowing your way around Linux is an all-but-absolute requirement for pen testers, but most IT professionals in a cybersecurity role such as this are relatively well-established in their careers. Although the Linux+ certainly validates skills you’ll use, you likely have far more advanced experience and certifications on your resume, making Linux+ not worth pursuing. However, if you’re not yet a pen tester but plan on moving in this direction with your career, Linux+ is something you should seriously consider.

Is the Linux+ Worth It?

Linux+ is a foundational certification. If you’re more than a couple of years into a Linux-heavy role, you’ve most likely moved beyond the stage where Linux+ could noticeably benefit your career.

CompTIA is in the beginning stages of establishing Linux+ as a serious foundational certification. It is not a widespread cert right now, but don’t let that fool you. Within the next few years, Linux+ will likely become a widely recognized and valued certification, and earning it now could put you ahead of your peers when competing for a job.

Studying for Linux+ is a great way to learn skills. It’s focused on a well-rounded application-based skill set that’s firmly grounded in a broad knowledge base. CompTIA recommends taking the Linux+ exam with 12 months of Linux admin experience: if you’re at the six-month mark, working through Linux+ study materials will show you where you need further development to become a better administrator.

The purpose of a certification is to validate your skills by putting a well-known, well-respected name on your resume. CompTIA is precisely that, and if you don’t have any other CompTIA certs taking up white space on your resume, this is a great one to add to the list. It will help you stand out from your peers by demonstrating to IT supervisors and hiring managers alike that you know how to handle yourself in a Linux operating environment.