Is Oracle Easy to Learn? 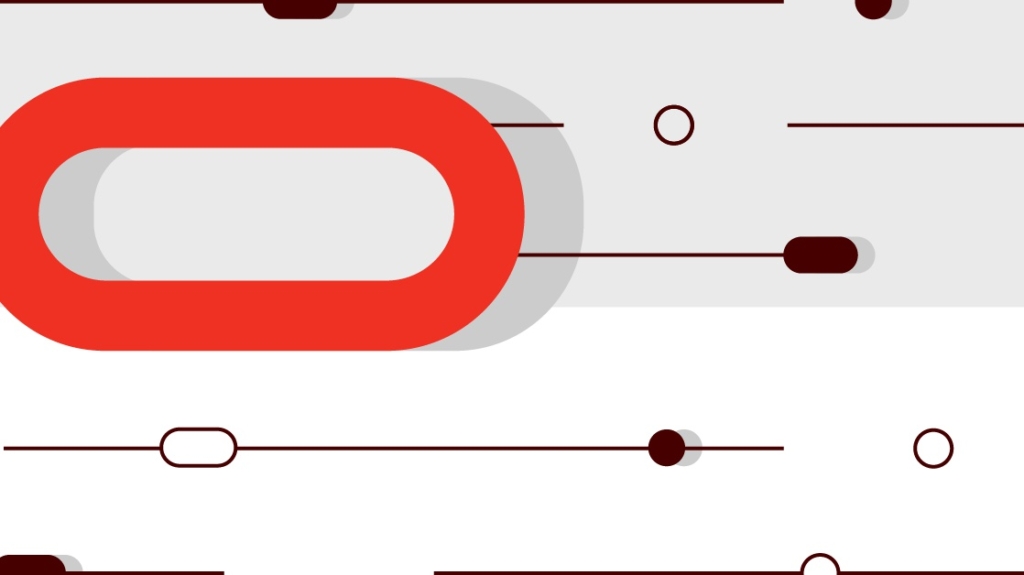 With Microsoft's SQL Server market footprint and popular certification programs, you might think Oracle plays second fiddle to the Redmond giant. But Oracle is certainly no slouch.

While Microsoft's SQL Server may be the most popular database for small business users, Oracle databases are the favorite among large corporations and government agencies. But, don't let the scale of Oracle's customers scare you off.

Oracle is fundamentally just like SQL Server and every other relational database system. Its database architectural principles are the same and it operates with SQL (Structured Query Language), plus Oracle's own PL/SQL extensions. It's relatively easy to learn — as long as you have a good handle on Linux and SQL.

If you have already learned SQL Server, then you can certainly learn Oracle databases. Oracle isn't necessarily harder to learn than Microsoft SQL Server — it's just different.

Biggest challenge: Oracle runs a custom Linux distro. So, it'll be close, but not exactly like the more popular Ubuntu, Debian, or Redhat distros.

Unlike SQL Server, Oracle runs on popular Linux and UNIX variants. The Oracle database and the Linux operating system is a common combination in many corporate environments. If you don't already know Linux or UNIX, a good first step is to learn Linux.

You could then aim for Linux Administrator (LPIC-1) certification by taking the LPI Linux LPIC-1 and CompTIA Linux+ Prep 4.0 course. CompTIA has teamed with LPI for the LPIC-1 certification, so you can get two for the price of one.

Biggest challenge: Deciding whether to start with 11g or 12c.

After you've learned Linux, your next step could be to learn how to work with Oracle by taking our new Oracle Database course. This training prepares you for the Oracle Database 12c SQL 1Z0-071 certification exam.

This exam gives you quite a bit of flexibility, as it's the prerequisite course for two Oracle Certified Associate certifications:

A note about Linux: You don't need to learn Linux before Oracle or vice versa. You can learn both in tandem simply by learning Oracle, but you'll be acquiring a very narrow, prescribed Linux toolbox.

Learn SQL and then PL/SQL

Biggest challenge: PL/SQL isn't all that different than SQL initially, but PL/SQL has advanced applications that take time to master.

Oracle uses their own PL/SQL variant, which is different than both T-SQL and regular SQL. While standard SQL is used to select and manipulate data, PL/SQL has extensions that allow admins and developers to create applications.

We've talked before about some of the creative ways you can learn SQL. Oracle also has some terrific resources for you to learn SQL and PL/SQL.

Biggest challenge: Oracle is the sweetheart of giant organizations, so it'll be tough to find paid work on freelance sites to master your craft.

Practice is what cements your learning and gives you the confidence to shine in your job. As a beginner, how do you practice your PL/SQL skills on Oracle? As with any new skills, you may need to get creative (and assertive) to get Oracle experience.

Run your own live environment. Oracle provides a live public Oracle database environment, where you can practice setting up schemas, as well as writing and running SQL and PL/SQL scripts. The site is called Oracle Live SQL. Or you can use the CBT Nuggets Virtual Labs in the OCA 11g training.

Volunteer. Everyone loves free, and that's particularly true when it comes to database work. Because you get what you pay for, it may be a little tough to approach a large company and offer to monkey around with their Oracle databases for free. But you can at least practice SQL and Linux skills at non-profits, churches, or even small businesses.

Talk to your DBA. If you're already working in an Oracle shop, the DBAs certainly have work for you. It's really a matter of whether or not they want to give it to you. If you express interest and a certain level of aptitude, they'll probably scrounge up a project for you. It'll likely be menial tasks, but it'll be real experience — and that's invaluable.

How Easy is Oracle to Learn?

In some ways, Oracle has much in common with the familiar Microsoft SQL Server. If you know SQL and Linux, then the rest you'll be able to figure out easily enough. Ben Finkel's new Oracle Database course will get you quickly up-to-speed managing and querying data in an Oracle database.