How to Create an Amazon SNS Topic with PowerShell 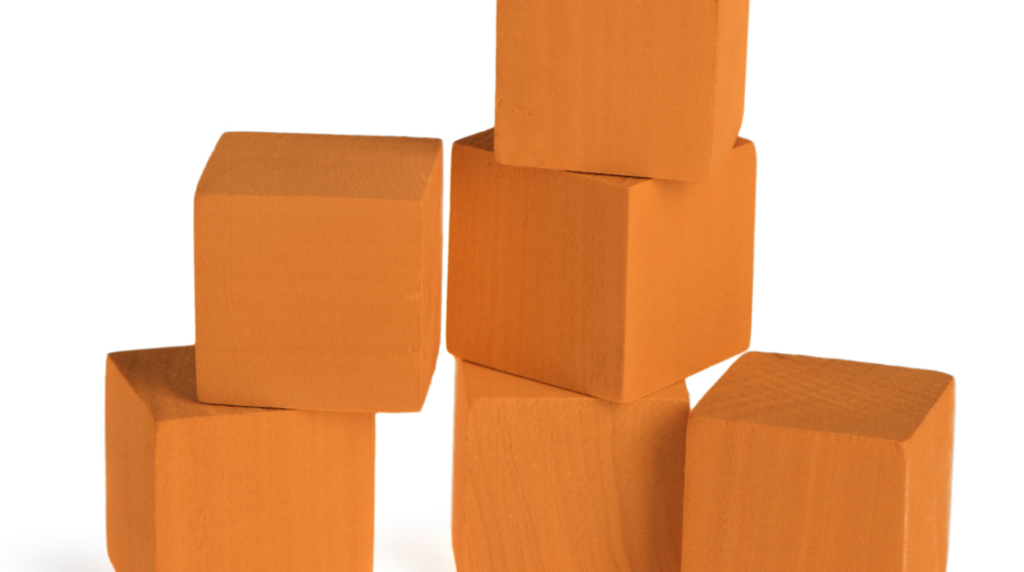 Let's say that you have a highly automated AWS infrastructure. How do you receive notifications for changes or issues in that infrastructure? You might use AWS SNS to handle sending those notifications. Your environment is automated, so you can't pre-configure SNS. You need to automate that process, too. So, you need to learn how to automate AWS SNS. One of the goals of automating SNS is being able to create new Topics via scripts.

What is the Difference Between Imperative and Declarative Calls to AWS SNS?

One of the things that Cloud Formation can do is predefine how AWS SNS is handled. Businesses need to create these definitions per their business requirements ahead of time, though.

When you create an SNS topic in AWS through Cloud Formation, you are using a declarative approach. Otherwise, everything is already declared or defined for you. However, using an imperative approach, you need to define all the rules for an SNS topic when creating it.

Though this explanation might be over-simplified, that is the difference between using an imperative and declarative approach. It's essentially when and where you define parameters for AWS SNS.

What is an AWS SNS Topic?

According to Amazon, an SNS topic is "… a logical access point that acts as a communication channel." What does that even mean, though?

Let's talk about what Amazon SNS does so we can understand that.

How does SNS know where to send that message to, though? That's what a topic is for.

Let's say that you have multiple EC2 instances that power different parts of your website. You also have developers and IT admins that are responsible for individual parts of that website's infrastructure. Obviously, you don't want to notify everyone if any issues occur with those EC2 instances. You only want to inform the people that matter.

This is why it's helpful to create different SNS topics. By using Cloud Watch, you can control who is notified of specific issues. Of course, you don't need to use Cloud Watch to also use SNS. SNS can be used in lots of different ways. This is only one example.

How to Create an Amazon SNS Topic with PowerShell

After the AWS Tools for PowerShell package is installed, don't forget to configure your AWS Credentials in it. This is required before working with the AWS SDK in PowerShell.

Installing and configuring the AWS Tools for PowerShell package is beyond the scope of this article. However, it is recommended that you visit the AWS documentation page for PowerShell if you need assistance with these steps.

Creating a new SNS topic in PowerShell is as easy as using the applet command below: