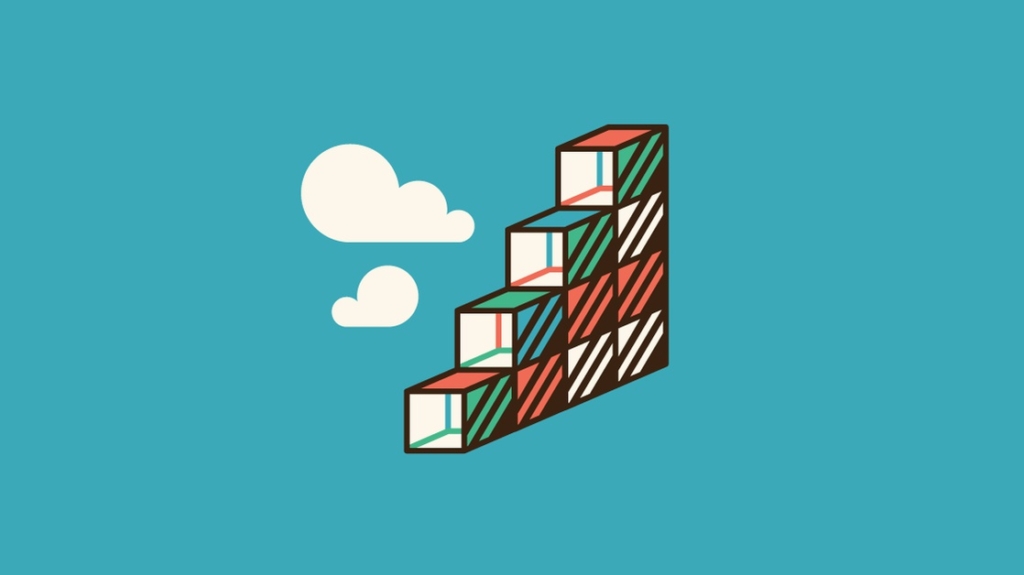 The virtualization industry is growing more rapidly than ever. With this constantly evolving track, there are always new ideas and concepts developing for you to wrap your head around.

1. Start at the beginning.

In order to become a virtualization master, you must be experienced with a number of other IT disciplines, starting with server administration. A basic setup won't demand much, but as you build out more and more virtual infrastructure, things will get complex in a hurry. You don't want to be struggling to remember Linux commands, or how to fix a Windows server that won't boot. Spending time in the admin trenches will benefit you greatly.

Networking, in particular, also can get hairy. Your CompTIA Network+ training will remind you that a well-built virtual environment will have several VLANs and subnets to segment out, running a management network for your physical hosts, and a storage network to communicate with shared storage, as well as multiple networks for your virtual servers as needed for security. If we remove the abstraction of VLANS, you have several physical ports on each server for each network, all of which have to be configured correctly on both the host and on the switch, or communication won't happen.

Then it all goes down at 3 a.m. So, you better have some solid skills in networking.

Got an old decommissioned server sitting around? Perfect! Drag it out and load up a free version of VMware or Microsoft Hyper-V.

How you ask? We're not telling. Go figure it out.

C'mon, you're an IT guy/gal, you live to tinker and figure out new stuff! Besides, it would take a week's worth of blog posts to fully cover. You're going to hit snags and cryptic Kills, so the only way you'll learn and come away smarter is to hammer at it.

Once you're done, you'll have a sandbox where you can play. Build a Windows server, make it a domain controller, add an IIS server for office dog pictures, add a Linux box, and install a syslog app or whatever technology you want to play with. Just DON'T put anything on it related to your production network. Remember, this is a cranky, 12-year-old server with two failed disks and a fierce case of the random reboots.

3. Choose a Platform and Master it.

We mentioned VMware and Hyper-V earlier. Both are hypervisors, the software layer that actually abstracts your physical host's CPU, RAM, and storage to allow virtual machines to use those resources. While there are many flavors of hypervisors available, the two most popular are VMware's vSphere and Microsoft's Hyper-V.

Both are very mature products, and together, own the vast majority of market share. Both are worth learning, but you should specialize in one platform. If you run a Microsoft shop, Hyper-V is the obvious choice, especially because it comes standard with every version of Windows Server since 2008. If you have any Linux servers or are open to non-Microsoft products then check out vSphere.

Either way, CBT Nuggets has you covered for all your training needs. Microsoft covers Hyper-V thoroughly in its MCSA and MCSE server track certifications, and VMware's VCP-DCV certification is a deep dive into vSphere.

You got the skills, the platform, and the certs, so you're well on your way to becoming a virtualization pro. As you grow out your virtual infrastructure, the biggest key feature of your hypervisor to leverage will be high availability. This allows for automatic failover of virtual machines from one physical host to another when one goes offline.

There's always a cost though, and it starts with redundant hardware. More spending, of course, means more buy-in required from higher ups. By now, you should be well-versed to defend these technologies and how they can reduce costs and downtime, both from hardware failure and necessary maintenance.

Virtualization has changed IT forever and has a potential to boost your career significantly. If you're not already managing a virtual environment, it's up to you to get started and put in the time and energy to learn, as these are skills that have become standard fare for all IT pros.