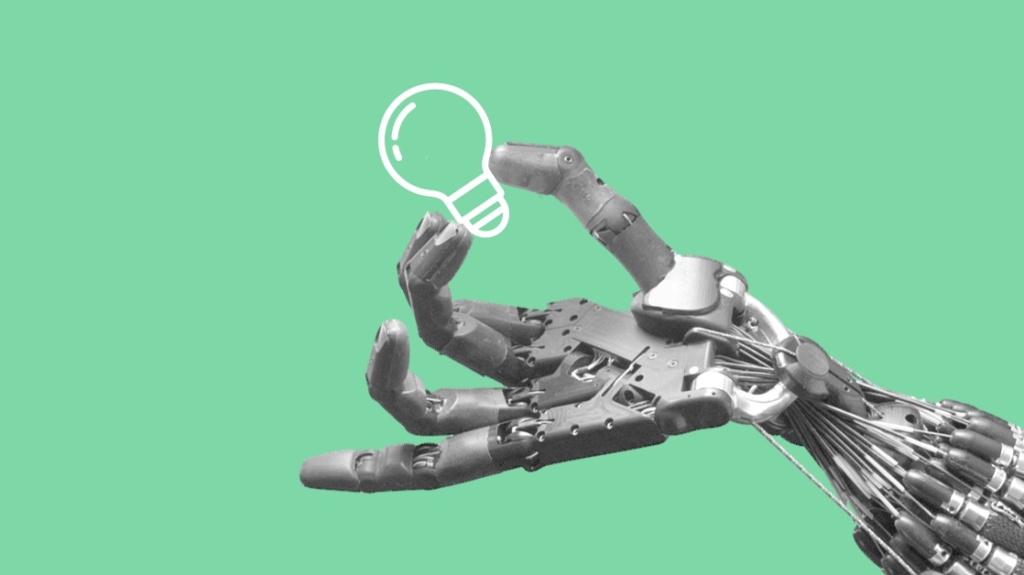 Coding is the future! Sure, you've seen that sentiment in plenty of publications with click-grabbing headlines, but what does it really mean? That software engineering jobs are unlimited, as long as you're willing to be chained to a desk writing code for 10 hours a day?

Standard software development jobs are more multifaceted than that, and there are many nontraditional jobs out there that incorporate coding skills. The bright future of programming includes flexible workstyles, changing technologies, and many interesting, unexpected roles.

Let's dive in and explore some programming jobs you never knew existed — or at least never associated with the field!

Game designer and programmer roles are some of the most in-demand in the industry, and as the market tends to be oversaturated with hopefuls, that's a good thing. It takes hard work and dedication to stand out and be successful. One of the best ways to make your mark? Specialize.

Combat systems designers work at the intersection of art, design, and programming to ensure that fighting and attack elements of games like Halo: Reach and God of War 3 are well-executed.

In this role, you'll need an understanding of multiple scripting languages like C++, Java, and Python. Also essential: a passion for fighting games. As a designer rather than a strict programmer, this career path could propel you to higher-level roles, like a creative director.

If you're an adrenaline junkie with an interest in racing (think NASCAR and Formula One, not marathons or horses), this role may be for you. Race engineers work closely with racecar drivers, monitoring performance via hundreds of data points and providing feedback for those involved in races.

There's no one set path to becoming a race engineer, but many begin as CAE engineers working in vehicle dynamics. Preferred skills often include Excel, VBA, MatLab, and C#. Engineering degrees also are often required.

Want to be a quant? If you have a knack for finance, you can combine it with your coding and math skills in the quantitative analyst field. It's a challenging role that involves designing and implementing statistical models for pricing and trading stocks, either working directly with traders (front office) or in more research- and strategy-driven roles.

Investment banks, hedge funds, and insurance companies employ quants, and the job can garner a high salary. Quants use C++ for their trading systems, as well as Java, R, MatLab, and Python.

Yes, you can turn your programming experience into a career as a weather guy/gal! Of course, pointing at a green screen is hardly a good representation of the coding-heavy meteorology jobs you could pursue if you have a programming background. Meteorology programmers use Python, C++, Fortran, and more to create and work with weather forecasting models as well as conduct research.

Many roles in the field require additional training or education — for example, a Bachelor's degree in meteorology, climatology, or atmospheric science, but experience in coding and development also is necessary for the technical side of meteorology.

For some of us, playing with blocks all day would be living the dream. Doing it on a large scale and getting paid for it? That's the job of a lucky few who landed roles as LEGO model designers. They often start as builders, doing the work of actually putting together the models for LEGOLAND attractions across the globe. Designers create architectural models with proprietary software and tools like Rhino 3D.

If you want to be a LEGO Model Designer, your programming experience will need to be augmented with art, architecture, or 3D modeling. Combine those with your skills in math, problem-solving, and taking a concept from start to finish, and you'll be the perfect fit.

Damon Horowitz states that we need a moral operating system just as much as a mobile operating system. He grapples with these concepts as a Ph.D. holder in philosophy and Google's In-House Philosopher — and he got his start in programming.

Of course, most companies don't have philosophers on staff, but if you're pondering the impact of social media on our society and the nature of artificial intelligence, perhaps additional education in philosophy or another humanities discipline is for you. It can actually give you a career boost, not to mention personal fulfillment.

Okay, this is a job you certainly knew existed before reading this list, but have you seriously considered it as a programming job? Because it certainly can be — or it can be the role you take on once you've exhausted your career opportunities in programming.

Either way, striking out on your own as an entrepreneur takes guts, and you'll need to use the skills you already have under your belt: analysis, process flow, debugging, and troubleshooting. Whether you launch your own SaaS startup, move to Japan to teach English, or open a pub, you'll be well-served with your experience in programming.

Whether you're a new coding boot camp graduate or an advanced degree-holding developer with decades of experience under your belt looking for a change, one of these seven jobs may strike a chord with you. The great thing about programming is that it opens the door to roles you may never have considered before.