6 Certs Every System Admin Should Have 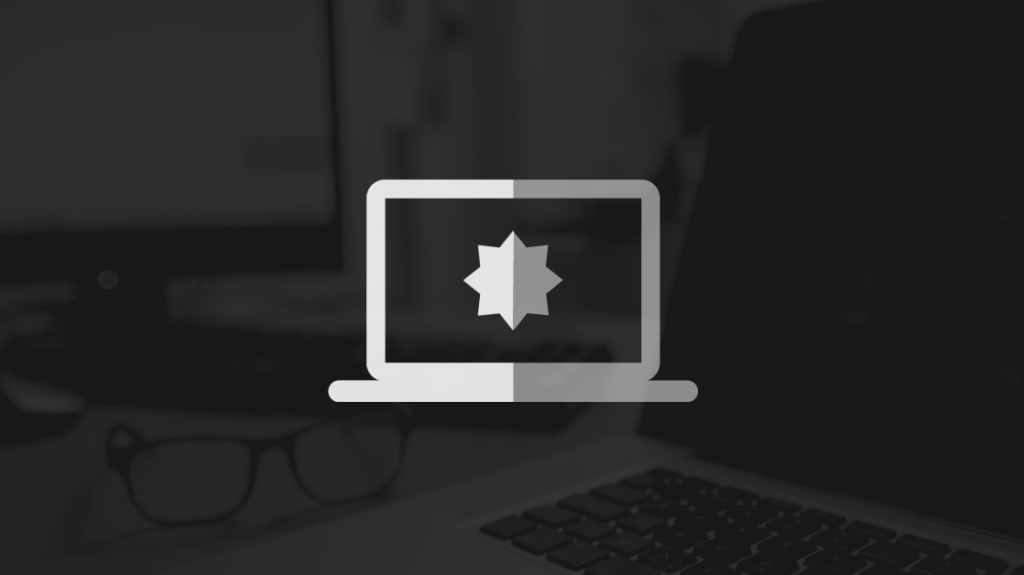 As a system admin, you're a jack of all trades. Most job postings require operational knowledge of just about every OS out there — from Windows to iOS to Linux.

These requirements can be daunting, especially if you're new to the role. The learning curve is high, but not steep, and things have changed for the better. Traditionally, familiarizing yourself with these technologies took years.

Now, however, aspiring system admins can explore different certification paths — and even use virtual labs to learn systems quickly without fear of breaking everything. Certifications are the easiest way to check those boxes on the typical sysadmin job description.

Save time and explanation by simply certifying on these six key operating systems.

Get certified in any Microsoft Server technology

Server certifications are an obligatory foundation for any sysadmin — particularly Microsoft Server. Most companies run some flavor of a Microsoft operating system, be it as a Domain Controller, Active Directory Server, Terminal Server, or Exchange server.

All of these different server roles are for pieces of an organization's IT infrastructure, which means you'll need to learn how to keep these systems running optimally. It's likely that you're still running Server 2012 R2, but Server 2016 has gained significant market share since its release.

From here, you can hone your skills and specialize in server OS administration, which is an important stepping stone in your career as a system admin.

Prove your knowledge of the Microsoft desktop

Desktop certifications are as important as server certs, maybe even more important. The majority of workstations run some version of Microsoft desktop OS, and you'll likely start your career working with them. It's not only easier to score your first job with one of these certs, but it'll help set the trajectory of your career paths to system security, systems development, and even IT management.

For the newest members of an IT team, CompTIA Network+ and A+ certifications are an excellent starting point. They teach the basic skills and concepts that are necessary to look after IT systems within the organization. These certifications will let your employer know that you have a decent understanding of both server and desktop operating systems within the Microsoft stable of products.

For many system admins, Unix and Linux based systems are an alien landscape, best left alone, or farmed out to an MSP. The reality, though, is that Linux operating systems are potent and fully functional server and desktop alternatives.

Modern systems rely heavily on graphical interfaces and many Linux systems have developed these environments to satisfy this demand. For many system administrators, it is command line all the way and there are some great Linux text editors out there.

The LPIC exam series is an excellent choice for anyone wanting to learn more about the operating system from an administrative point of view. There is a lot of theory that teaches candidates how the OS treats configuration files, devices and storage units, which is quite different from the way in which Microsoft-based operating systems are organized.

If you're just starting out in Linux, CBT Nuggets trainer Shawn Power created two other courses for this powerful OS — the massive, 100-video Everything Linux course, and the introductory level Linux Essentials.

OSX and iOS are increasingly popular for enterprise

The business world has come around to the idea of Apple devices. They're no longer the exclusive domain of the creative types. With that shift in thinking (and usage), it's perhaps time to get Apple-certified — or at least familiarize yourself with OSX and iOS.

Mac OS is built on a graphical version of UNIX called BSD, but because of its closed-source nature, it is not freely distributable like Linux is. But having said that, the skills that you learn from pursuing a certification for a Linux will help you in your role as a Mac OS technician or system administrator.

Gaining this certification is also going to help differentiate your resume from similarly qualified candidates who have no Apple experience, so that is worth keeping in mind.

Virtualization is now a basic requirement

It's not an OS, but virtualization works hand in hand with any OS cert. Virtualization has turned the server world into a leaner and more reliable force in the last 20 years, with options such as VMware, Hyper-V, and Xen finding their way into the market and providing visualization services for companies, often reducing costs and increasing uptime and reliability.

These products work by taking a single server with multiple CPUs and massive amounts of system memory and provisioning these resources to virtual machines within the storage platform. Depending on the setup, these machines can request additional resources when required and then relinquish them back into the resource pool when not in use. This creates efficiencies that were unheard of on traditional physical servers.

Don't forget to fill out the "Other Skills" section

We've covered the three main operating systems that you are most likely to encounter in the job market — Windows to iOS to Linux. What about specialized certs?

Here are a couple additional skills that will help to keep you ahead of the pack during your search for a role as a systems administrator:

With the recent partnership between Microsoft and Linux, you'll increasingly see Bash. Bash is the Linux/Unix language that enables system administrators to run powerful commands or a series of commands by executing a script. The only limit to your scripting ability is your creativity and determination.

It used to be that PowerShell was exclusive to Microsoft. Last year, however, Microsoft doubled down on PowerShellwith Server 2016 and even made it open source. PowerShell took many pages from the scripting languages of UNIX and Linux systems, and have over the course of many years, built a powerful command line environment for system administrators to monitor, maintain, and administer their systems.

Finding the right certification can be a daunting task for anyone looking to break into the role of a system admin, but it doesn't have to be. There are many different options out there for you to consider and we hope that this information will help you weigh the pros and cons of each OS type that you decide to focus on.

Try not to get too bogged down on a single technology, though, as many roles will require you to at least have some knowledge of how to perform basic tasks within the OS. Also remember that as these technologies change and evolve, your certification and training plans will need to follow suit.