Multiprocessor vs. Multicore CPUs: What Is the Difference? 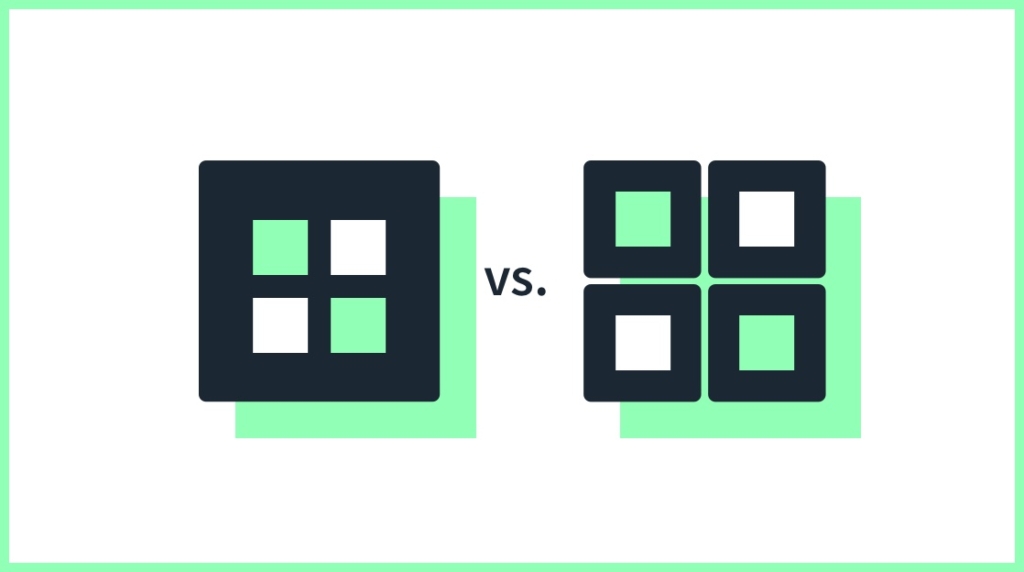 In the world of computer processing power, there are two main options for configuring the central processing unit (CPU). Most computers will have either a multicore CPU or a multiprocessor CPU. Both options offer speed and performance but handle computing tasks and programs differently. A multicore CPU will meet the needs of most of our professional or recreational computing requirements.

In the simplest of explanations, a multiprocessor has more than two CPUs. A multicore has a single CPU. However, this is only scratching the surface of their differences. We will explore in greater detail what each CPU configuration is, how it works, and why you might choose one over the other.

What is a Multiprocessor CPU?

When more than one CPU works together to carry out computer instructions or programs, this is a multiprocessor configuration. This type of computer system uses multiple processing units that typically share memory and peripherals (your keyboard, for example) simultaneously. However, in some instances, a multiprocessor system can be configured with distributed memory.

Sometimes interchangeable with a multiprocessing operating system, multiprocessing CPUs have more than one microprocessor that shares space on a chip, die, or board. Each one of these chips (or board or die) is a CPU, and multiprocessing uses two or more CPUs to boost computing speed in a single system.

What are Multicore CPUs?

Thanks to marketing, a multicore processor is probably more familiar to the general public. Intel sold many computers with dual-core processors front and center in their advertisements. However, marketing aside, anytime a CPU has more than one core, it’s simply called a multicore. By comparison, a single-core CPU is a uniprocessor. A high-performance computer can have six to eight cores. A 64 core CPU is exceptionally powerful. Recently, 128-core CPUs have entered the market.

A CPU that uses a multicore processor does so on a single circuit. On this circuit are two or more cores or processing units. These cores are what read computer program instructions and execute the commands. The power of a multicore CPU comes from the ability of a processor to execute the instructions on different cores simultaneously. This has the benefit of increased speed and performance for software.

Multicore CPUs came to prominence in the early 2000s. IBM was the first to integrate a multicore processor into a computer successfully. Driven by industry competition, IBM lagged behind its competitors, such as Intel and AMD. In 2001 IBM launched the Power4, the world’s first multicore processor. This success was built from the breakthrough work by the University of Stanford’s Electrical Engineering department, which designed the first multicore chip in 1998.

Today, nearly every personal computer, including many higher-end configurations and the most popular names in personal computing, have some variation of a multicore CPU at the center of its operations.

Pros and Cons of Each CPU

However, a multiprocessor CPU can be complex to set up and configure. Plus, they are expensive as the significant increase in computing power doesn’t come cheap and might be prohibitive for even power users. Multiprocessor CPUs also require a lot of memory to operate effectively.

The most common example of a multiprocessor CPU is Supercomputers. They combine thousands of microprocessors to handle complex instructions and calculations. Supercomputers are found in the film industry, military defense, or scientific research.

Despite the exceptional value and functionality of a multicore processor, some considerations exist. Despite the ability to multitask, sometimes software speed and performance can suffer. In a multicore CPU, resources are shared, and if the demand in the available resources becomes too great, performance degradation becomes noticeable.

Most computers for consumer purchase are multicore, even the more powerful top-end configurations that can handle demanding video editing or high-end gaming. The most famous example of a multicore processor is IBM’s Watson.

Whether a CPU uses a multicore or a multiprocessor configuration is primarily determined by the computer’s intent. Multiprocessor CPUs have been around far longer than multicore CPUs. However, multicore CPUs are far more common in the most popular computer brands available today.

Depending on what you are looking for in a computer and what you need it to do, the decision to invest in a multiprocessor CPU or find a multicore CPU that meets your needs comes down to your requirements. A multicore CPU fits the bill for most of us, even those who engage in intense graphical design, computer animation, video editing, or professional gaming. Academia, science, and industry are the most likely places to find a supercomputer, but that level of computer performance isn’t exclusive to them.