Is the VCP-NV Worth It? 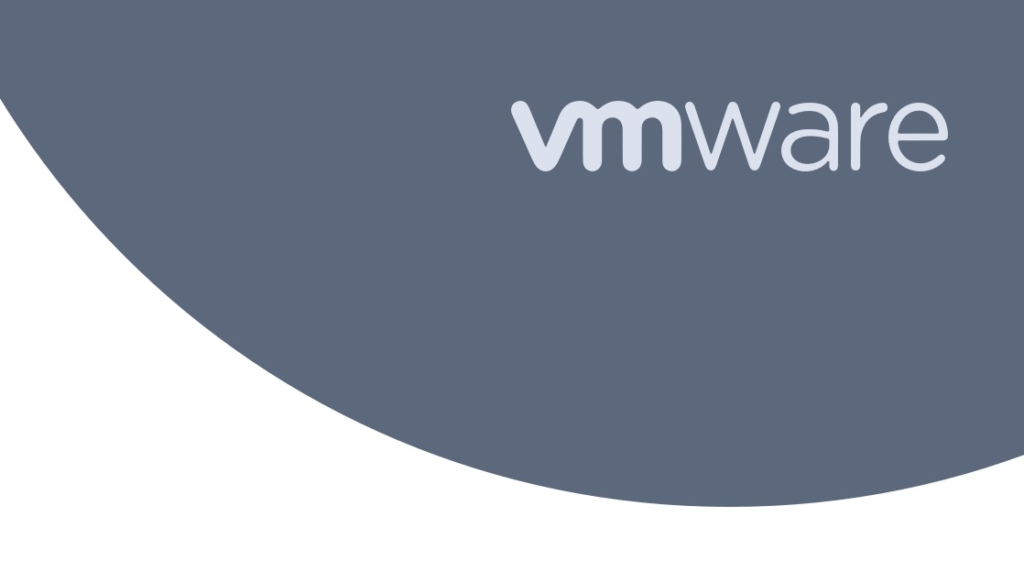 Any time you're working with network virtualization, things can get messy. At the same time, network virtualization can save a company time and money while making unbelievably fast and efficient network traffic possible. Nine times out of ten, whether the balance shifts more toward messy and confusing, or time-saving and fast comes down to the training and knowledge of the engineers and technicians who work on the network.

The VCP-NV is a certification from VMware that proves a technician's training and knowledge with software-defined networks. Someone with their VCP-NV fundamentally understands the economics of network and security operations. They can be trusted to turn a company's virtual network into a profitable and fast implementation, rather than an absolute mess of logical wires and cables.

What Is the VCP-NV?

VMware's VCP-NV stands for VMware Certified Professional – Network Virtualization. You become certified as a VCP-NV after passing exam 2V0-41.20, a test that checks your ability to install, configure, and administer NSX virtual networking implementations. NSX is VMware's network virtualization and security platform, and the VCP-NV is designed to check your comfort and familiarity with that software-defined approach to networking, regardless of the underlying physical architecture.

Normally, you have to take at least one required training course and then pass the exam. But if you already hold a VCP-NV 2020, you only need to attend one of those courses to show your skills are up to date. If you earned a VCP-NV prior to 2020 (e.g. 2019 or VCP6-NV), you do have to take the exam, but you can skip the course. That's also true if you're certified by Cisco as a CCNA, CCNP, or CCIE: you can attempt the test without taking any courses.

What Does the VCP-NV Exam Test?

But for the VCP-NV 2021 exam, Section 1 (Architecture and Technologies), Section 3 (Planning and Designing), and Section 5 (Performance-tuning, Optimization, and Upgrades) don't have any testable objectives.

On the VCP-NV 2021 exam, Section 2 (VMware Products and Solutions) and Section 4 (Installing, Configuring, and Setting Up a VMware vSphere Solution) have the most objectives and learning goals associated with them.

How Much Does the VCP-NV Exam Cost?

The VCP-NV 2021 exam costs $250. If you have no prior certification from VMware, you'll also need to take a training course before you can attempt the exam. If you already have a VCP-NV or Cisco cert, you can bypass the training and go straight to the exam.

The VCP-NV exam is a challenging test that evaluates your familiarity with the protocols, tools and features that make VMware network virtualization possible. If you don't feel completely comfortable with the exam, you might want to take extra training to prepare for it (if you fail the VCP-NV exam, you don't get the $250 refunded). When you're adding up your total cost, be sure to include the cost of training.

What Experience Do You Need for the VCP-NV?

The most important experience you could have before attempting the VCP-NV exam is with NSX-T. Speaking broadly, you should be comfortable with installing, configuring, and managing NSX-T. You should know how to troubleshoot the basic operations of NSX-T as well as good design principles for implementing a new NSX-T instance on top of a physical infrastructure.

There are multiple versions of NSX-T, but as long as you have a sense of what the key differences between 2.4 and 3.0 are, you should be fine focusing on only the version you prefer or need for your job.

Fundamentally, the VCP-NV 2021 exam (2V0-41.20) is about the NSX-T Data Center components and functionality. Passing the VCP-NV exam depends on demonstrating your knowledge of them. You should be able to describe a virtual cloud network architecture and what role the NSX-T Data Center plays in one. You should understand Layer 2 logical switching and bridging and how to configure them. You should know tiered routing architectures and how to configure gateways.

Your skill in configuring advanced services like VPN, load balancing within NSX-T, and security features like micro-segmentation will all be tested on the VCP-NV exam. There are also advanced firewall, gateway, security and identity enforcement features that you should have experience with in order to pass the VCP-NV exam.

Who Should Take the VCP-NV?

The VCP-NV technically has no prerequisites, but that doesn't mean anyone should take it. Just because you can attempt it at any point doesn't mean you can pass the exam at any point in your career. IT professionals who need a serious certification that can define their career should take the VCP-NV – that includes network administrators, network engineers and even network architects.

On the other hand, if your job could be expanded or your responsibilities increased to include virtualization, the VCP-NV could help you move upward into those new roles. Network administrators who want to challenge themselves and carve out a new niche for themselves will find the VCP-NV worth it.

Yes, the VCP-NV is definitely worth it for network engineers. If your job responsibilities include analyzing your existing physical networking architecture, security components, processes and operations and then comparing those to the requirements and constraints of your business, the VCP-NV will be well worth it. The VCP-NV tests your ability to correctly identify your needs, then compare them alongside your opportunities and come up with good solutions.

If you need to better understand what a VMware virtual network can do in terms of logical security or logical networking, the VCP-NV will give you the terminology and understanding you need.

VCP-NV for a Network Architect

If you're already planning and architecting physical and logical networks, the contents of the VCP-NV cover what NSX-T can provide to you in that planning process. Hopefully you're already familiar with most of that material before you start planning your networks. But if you want to get promoted or hired as a network architect, having the VCP-NV proves you understand how to marry the NSX-T's capabilities with a company's existing network.

Is the VCP-NV Worth It?

Yes, the VCP-NV is worth it – especially for IT professionals who work with software defined networks. The VCP-NV is a well-respected certification from a leader in the virtualization industry. The fact that the certification is specifically tailored to VMware software-defined networks means if you work with VMware technologies (or you want to land a job working with them) the VCP-NV can help you enormously.

Using the VCP-NV to learn networking administration skills is a particularly good idea for junior network administrators or anyone who's worried they don't have a fully rounded understanding of network virtualization broadly or VMware's NSX-T specifically.

If you find an online course that can bring you through all the learning objectives of the VCP-NV exam, you'll start with describing the principles of network virtualization, then cover principles of good design, you'll cover dedicated management, and then move on to configuring load balancing and security in NSX-T.

Industry certifications exist to prove someone's expertise in a subject. Passing the VCP-NV 2021 exam tells your employer (or a future employer) that you understand VMware's NSX-T and can use it to extend and enhance their virtual network.

Using VCP-NV to validate skills in network administration can result in promotions, expanded responsibilities and better job interviews. If you want to move into virtual networking, by earning the VCP-NV you can prove that you understand VMware and are ready to work on it.