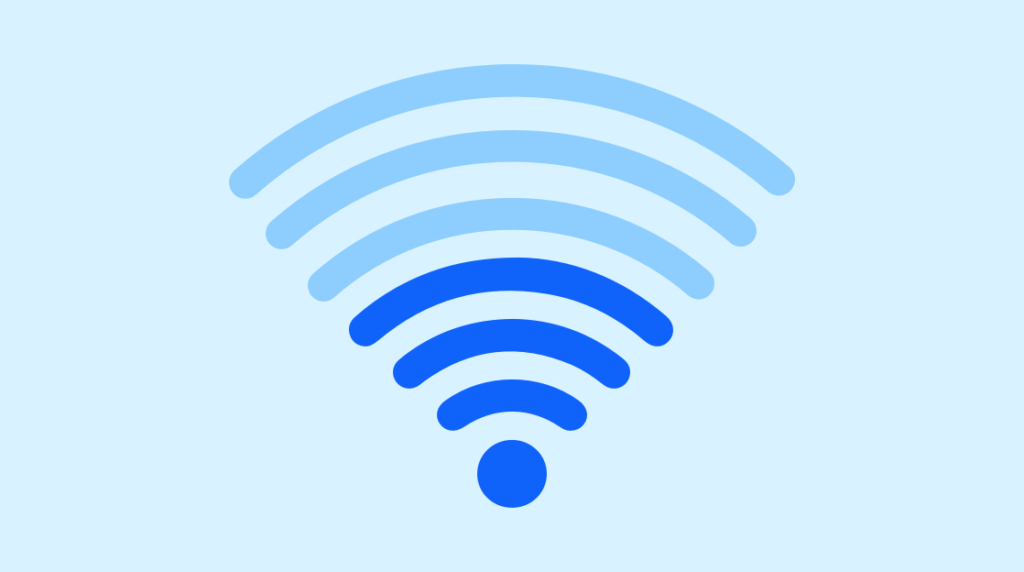 When the Wi-Fi Alliance came up with Wi-Fi Generations labels, they made sorting through the different 802.11x standards a little easier. Intuitively, you can infer that Wi-Fi 5 (802.11ac) is faster and newer than Wi-Fi 4 (802.11n). Similarly, Wi-Fi 6 (802.11ax) is an improvement over Wi-Fi 5. However, while those labels help, they don't tell you everything you need to know about when to use the different 802.11x standards.

CBT Nuggets trainer Jeff Kish has a primer on Wi-Fi 6 in this Trainer Talk:

Here, we'll go a step further and look at when you would use the various standards 802.11x that the Institute of Electrical and Electronics Engineers (IEEE) has published over the years.

There have been plenty of 802.11x standards since the original 802.11-1997. Before we explore which Wi-Fi standards you should use, let's take a look at what those standards are.  Because they are/were/will be common on home/business networks, we'll focus on the original standard and the "Wi-Fi 1"** through "Wi-Fi 7" generations of Wi-Fi in this table.

*Keep in mind that max speeds for Wi-Fi ranges are NOT the same as what you'll get in practice. In practice, your numbers will almost always be significantly slower. Additionally, with newer Wi-Fi technologies, there are different max speed numbers available. For example, 802.11ac Wave 2 has a theoretical maximum over 3 Gbps. The takeaway: always take maximum speed numbers with a grain of salt. Use them to generally compare standards, but not as an indicator of achievable real-world speeds for most practical applications.

***The 802.11be Project Authorization Request calls out a max throughput of at least 30 Gbps, but this IEEE document indicates the new PHY will have over 40 Gbps. As we get closer to a final draft of the standard, we should learn more.

Before we go into the details, here's a quick breakdown of the general takeaways. For a deeper dive on the 802.11x standards and some insight on how we got to these conclusions, keep reading.

For future-proofing and best performance.

802.11ax is backward compatible with older 802.11x standards. However, because most devices aren't Wi-Fi 6 compatible yet, there are many cases where upgrading to 802.11ax will have limited performance impact.

Not yet! Wi-Fi 7 being mainstream is still years away

Of course, if you're walking into an existing network and need to get things to work, that's when things get tricky. Backward compatibility can bail you out in most cases, but there are some exceptions:

To get an idea of how we got to the conclusions in our cheat sheet, let's take a closer look at each of the protocols.

802.11a supported the 5 GHz band and a theoretical maximum speed of 54 Mbps. In the early 2000s, many business/enterprise wireless devices used 802.11a Wi-Fi radios. The 5GHz bandwidths allowed for higher speeds than 802.11b and 2.4 GHz. However, the higher GHz frequency also meant the signal did not transmit as far and was harder to transmit through physical obstructions. Today, 802.11a is considered a legacy protocol.

It may seem odd that 802.11b is "Wi-Fi 1" instead of 802.11a. The reason for this is that 802.11b radios were cheaper and grew in adoption quicker, even though the standards were released in the same year. 802.11a mostly saw adoption with businesses, while 802.11b saw more widespread general use.

Long story short: you probably don't want to build a brand-new network using 802.11n components, but there are use cases where 802.11n is still "good enough".

802.11ac, while only supporting 5 GHz, offered plenty of ways to boost speeds and performance. For example, while 802.11n could support 4 antennas, 802.11ac can support 8. With more antennas, you can get more throughput. 802.11ac also helped drive the standardization of beamforming — a technique that helps better focus a wireless signal, which helps with performance optimization.

Wi-Fi 6 is WI-Fi's next big thing. There are already some 802.11ax devices out there, but adoption isn't widespread enough that it's become the norm. Some of the benefits of 802.11ax include: support for 2.4 GHz & 5 GHz, theoretical maximum speeds up to 9,600 Mbps, and increased power efficiency.

Additionally, Wi-Fi 6E will allow Wi-Fi devices to take advantage of the 6 GHz frequency range. The addition of the 6 GHz range will mean more bandwidth available to reduce congestion and increase performance.

You can expect Wi-Fi 6/802.11ax adoption to grow in the coming years, but for now 802.11ax is more horsepower than most use-cases call for.

Our table above outlines the 802.11x Wi-Fi standards that are common to home and business networks, but there are more. Here is a quick explanation of some of the lesser-known 802.11x standards and their use-cases

Your Wi-Fi devices will only perform as well as the highest protocol, access point, and client support. For example, if you buy a new high-performance 802.11ax Wi-Fi 6 certified router but all your client devices are 802.11n compatible, you can only get 802.11n speeds. This is because Wi-Fi communication is two (or more) wireless radios communicating with one another. Upgrading the router's Wi-Fi radio does nothing for the clients.

Final Thoughts: It isn't Just About the Wi-Fi standard

Making sure you are using the right 802.11x standards is important when designing and troubleshooting Wi-Fi networks. What we've covered here should help you get the 802.11x side of things right, but there is still more to consider. For example, positioning your wireless access points and deciding when to use 20 MHz vs 40 MHz vs 80 MHz are important too.

Simply put: there's no single formula for the right Wi-Fi network design that will work for everyone. However, knowing your 802.11x standards can go a long way.