What Is Bluetooth LE and How Does It Work? 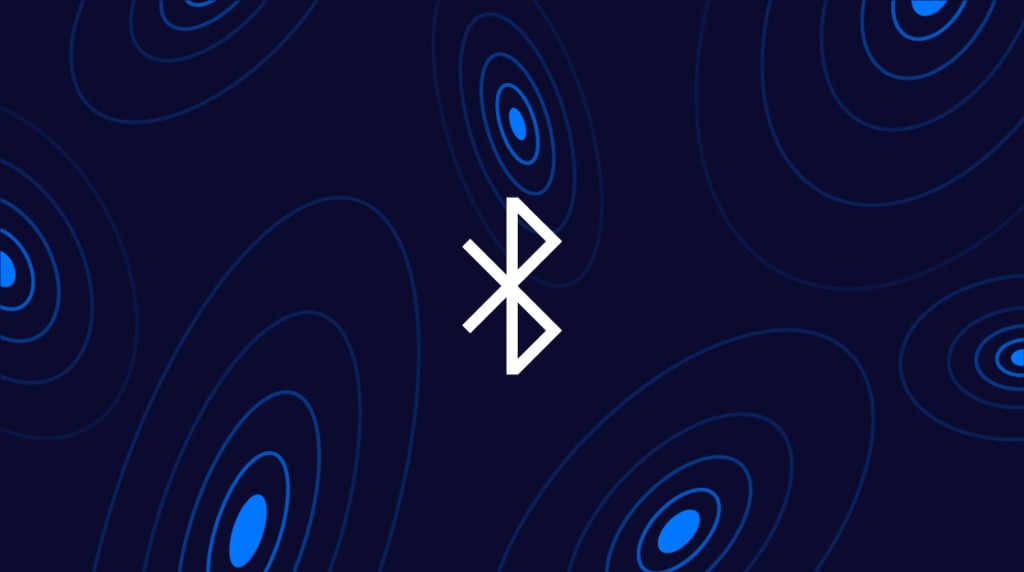 Bluetooth Low Energy or simply BLE, and the protocol that it sprang from, Bluetooth, are some of the most well known protocols for the average consumer. Bluetooth (BT), is used every single day for diverse applications. This includes headset audio, smart devices, peripheral connectivity (Keyboards, mice, microphones, printers) and even wearables like the FitBit and Amazon's Halo Band.

BLE, in contrast to standard bluetooth, is much more often used for low-power consumption devices, eating up the market share for things like the aforementioned wearables, but also being used in industry for more standard IoT applications. BLE can have more range, longer run times, and more friendly power consumption stats than an always-on Bluetooth standard device.

Bluetooth is undoubtedly the king in IoT for sheer number of users and applications- Vector IT group in 2018 estimated there would be more than five billion combined Bluetooth devices across classic Bluetooth and BLE active by this year.

Where did BLE Originate?

Bluetooth Low Energy was introduced in December 2009 as an integration into the overarching Bluetooth standard 4.0. It's still classified as a WPAN, or Wireless Personal Area Network (though that particular appellation is being stretched further and further as time progresses). It's managed as a standard by the Bluetooth SIG, or Special interest group.

BLE rose out of a need to have a more energy-conscious design than regular Bluetooth, and to some degree to standardize some novel applications that vendors had begun using legacy Bluetooth for- After all, if you don't need your device to beacon or listen all the time, it's kind of a waste to have it doing so. The main goal, thusly, with BLE was to make a protocol deviation from the standard that would use less energy, while maintaining the usefulness and range of its previous incarnation.

Also notably, BLE and Bluetooth "classic" are not compatible naturally. One device can run both in many cases, however, your phone, for example, may be capable of communicating with both BLE IoT devices, and your legacy Bluetooth headset. The Bluetooth SIG originally even had a logo for devices that would be capable of this, but it has since been retired (inset).

Bluetooth Low Energy (BLE) was the brainchild of researchers at Nokia, which began work on use cases that Bluetooth may not be ideally suited for, but could likely be adapted to. Nokia published this development in 2004, then named Bluetooth Low End Extension. This development continued through partnership with popular peripheral maker Logitech and ended in a consumer product under the name Wibree. Seeing this development, Bluetooth SIG agreed to include it in a future standard, which it was in the future 4.0 standard. (Bluetooth is now at 5.0, as of writing in 2021). One of the more recent and important additions to the standard has been Mesh Profiles and Models, in 2017.

Use Cases and Profiles

The Bluetooth SIG designates specifications for ways that a BLE device may function, called Profiles. The most common being GATT, or Generic Attribute Profile, which covers the most general use case of sending small amounts of data in a PAN range with a low energy cost relative to the standard. They do, however define a number of other specialist profiles, such as:

BLE is quite the adaptive protocol, and has found nearly as many use cases as there are devices out there. If you were to take a spectrum analysis device out into the wild, you'd likely be shocked by how often you'd catch the signature of a BLE or Bluetooth transmission over the air. It's become so incredibly prolific that we don't much consider IF it will be there, but rather WHEN we'd like to use it.

Millions and millions of users simply leave the Bluetooth on their phone or computer on and expect services to auto-connect. A prime example would be when people get into the car for your morning commute. Provision has been given for it to "just work" by many car manufacturers where a certain device may be allowed or even set to connect and begin playing anything the user has configured on a playlist or through an application like Youtube.

Okay, now the nerdy stuff! How does BLE actually work? BLE works in a familiar frequency space, the 2.4 Ghz range. Savvy readers will recognize that this is the same range that WiFi and Bluetooth Classic, as well as many other protocols like ISA100.11a transmit in. However, both Bluetooth and BLE use different channel sets than both each other and WiFi.

Bluetooth classic runs 79 1MHz width channels, and BLE by contrast runs 40 2 MHz channels. While both are considered frequency-hopping, BT classic uses FHSS, or Frequency Hopping Spread Spectrum. BLE uses a version of Direct Sequence Spread Spectrum which is a bit more deterministic. Both use a modulation scheme referred to as Gaussian frequency shift Keying, or GFSK. Unlike FHSS/DSSS, you won't see GFSK nearly ever represented in WiFi unless it's a proprietary standard and device.

BLE doesn't use the more popular beaconing method, but rather a specific type of packet called a broadcast advertising packet. The Packet is sent on a minimum of three channels, and is repeated in a driver defined period called the advertising interval which has a "salted" random delay, similar to the backoff timer in WiFi to avoid undetected interference.

Rate and Use Case Limitations

BLE and Bluetooth are great, but they do of course have use cases they're simply not suited for, namely they have range and rate limitations. Bluetooth has an ideal throughput of about 2 Mbps, and BLE has an ideal throughput of just short of 1.5Mbps. This means that streaming HD or 4K video is of course, right out. This rate, as anyone who has used it can attest, is generally fine for music streaming, or chat, or audio generally but would be wholly unsuited for larger files. No one in the world is going to propose you beam your CAD file through Bluetooth! That said, most applications that transfer text, small pictures or steaming audio are handled quite well.

Keep in mind with BLE however, that one of the main goals of the protocol is to be low-energy; This means that constant, high throughput applications should generally be avoided. BLE wants to conserve your battery, and there is an inverse relation between frequency and length of transmission and your battery life.

A good example here would be the Amazon Halo band, which is set to update the app on your phone once per hour. It has about two days of practical battery life when that's all that it's doing. Conversely, it has a function where it can show your tone or your heart rate as a live reading, meaning that it's transmitting constantly and therefore the battery life is reduced dramatically. Be mindful when you're using, or suggesting BLE for a use case, that this relationship exists. A good example would be ISA100.11a deployments in the same vein; they're designed to be battery driven and run for years without intervention.

BLE can be a great protocol as long as it's kept within the bounds the protocol is established for, and benefits from incredibly wide adoption as well as a wide availability of both industrial and consumer support. APs are built with BLE radios, phones have them, just about every sophisticated wireless device is at least capable of being adapted to use it. Armed with this knowledge, you're ready to go out and use this ubiquitous protocol for your home or office in the right way and get the most out of it!