Is CWISE Your Next Big Career Move in Wireless? 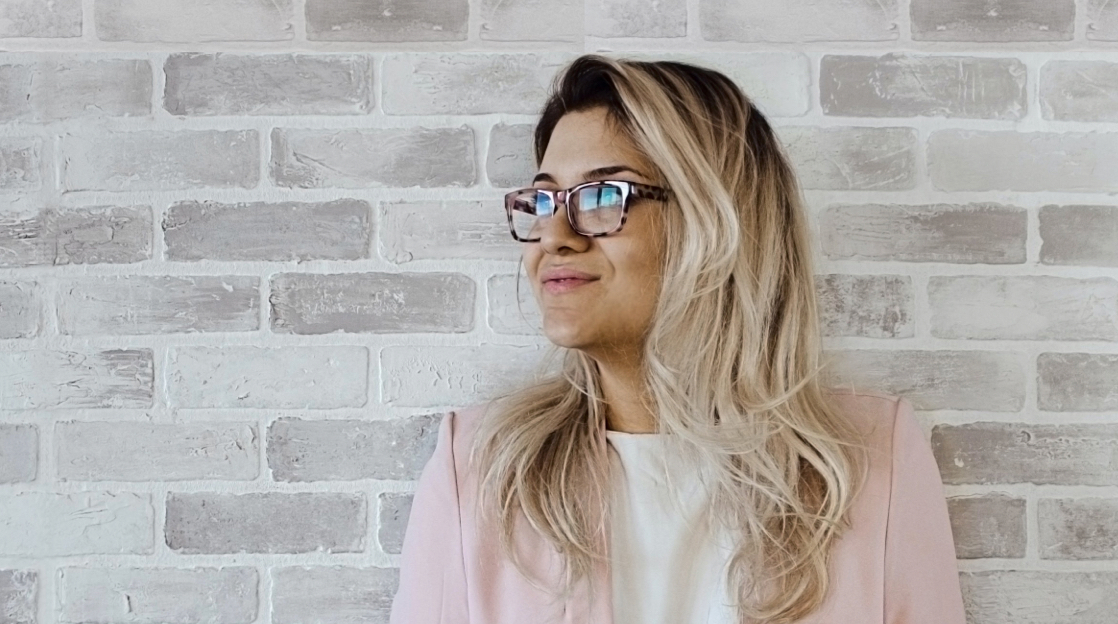 Are you thinking about moving to the world of wireless in tech? Are you considering taking on a position as an IoT engineer? Maybe you want to advance your position as a network engineer?

If you answered yes to any of those questions, you should consider earning CWISE certification. This post covers what the CWISE certification is —  and whether CWISE should be your next big career move in wireless. So, let's get into it!

What is the CWISE Certification?

The CWISE certification is an industry-specific certification with a variety of prerequisites that IT professionals must have before attempting the exam:

What Jobs can I get With CWISE Certification?

Here's the catch, though. The CWISE certification can be very lucrative to those that hold it. The CWISE exam tests to ensure that wireless IoT engineers can plan, deploy, administrate, and secure wireless networks for IoT devices. IoT devices are one of the most significant local attack vectors for businesses. If an organization uses IoT devices, there is a good chance they use a lot of them. For instance, modern manufacturing facilities will potentially have more IoT devices on a factory floor than computers.

That means those organizations need someone that can keep their business safe. This isn't a position for a run-of-the-mill network engineer. An IoT engineer in this environment has a more robust and different skill set. Because so few people have this kind of skill set, and even fewer hold the CWISE certification, these types of engineers are very rare and therefore very valuable.

With that said, here's the rub. The $742 billion estimate includes the consumer section of the IoT industry, too. That's not to say that the IoT industry isn't huge in the B2B market. However, IoT devices that focus on the business segment are often more expensive, powerful, and complicated. That means that organizations need a qualified individual to configure, manage, and deploy these IoT devices.

They need to be secured, too. Wireless IoT devices are one of the most significant attack vectors in businesses. This is because these devices tend to be more insecure than the rest of the network. There are a variety of reasons why.

With all this said, working in the IoT space is big money for IT techs. Businesses that have experienced security issues and understand the need for IoT security will pay handsomely for the right tech.

Is CWISE Your Next Big Career Move in Wireless?

The CWISE certification is for a wireless IoT engineer who wants to be the best in their industry. Wireless IoT techs that hold the CWISE certification are like the Navy SEALs of the tech world without all of the shooting and swimming. Like the Navy SEALs, they aren't used as a hammer to fix every situation. Instead, CWISE wireless IoT engineers are like a finely crafted surgical knife only used by the top brain surgeons in the world.

While that is an awful lot of analogies, they best explain who should obtain the CWISE certificate and what kind of opportunities that certificate offers.

CWISE isn't the only certification in the IoT space. There isn't really such a thing as an IoT engineer, either, though the IT and electronics industry is quickly developing one. Developing IoT networks often involves network engineers, systems architects, and developers. So IoT is a mixed bag of everything in IT.

The CWISE certification is definitely a cert that any IT tech focusing on IoT should aim to earn. However, other certifications apply to this space, too. For instance, if you are an aspiring IT pro, check out the CompTIA A+ certification. The A+ certification has specific sections for IoT. It also includes other material that is just as important, like networking.

You may also be interested in Palo Alto or Fortinet online training. Both Palo Alto and Fortinet are leading manufacturers in the cyber security space. Their firewalls and Infosec equipment are some of the most widely deployed products in IT. IoT can be a detrimental cybersecurity attack vector if your firewall and networking equipment isn't correctly configured.

If you want to become a wireless IoT pro, consider taking additional IoT online training classes. IoT is becoming a hot, new IT sub-industry. As a result, organizations will be looking for qualified individuals to manage IoT products. So, get ahead of the curve and start your IoT cloud training today.