How to Configure IP Addresses on a Cisco Router 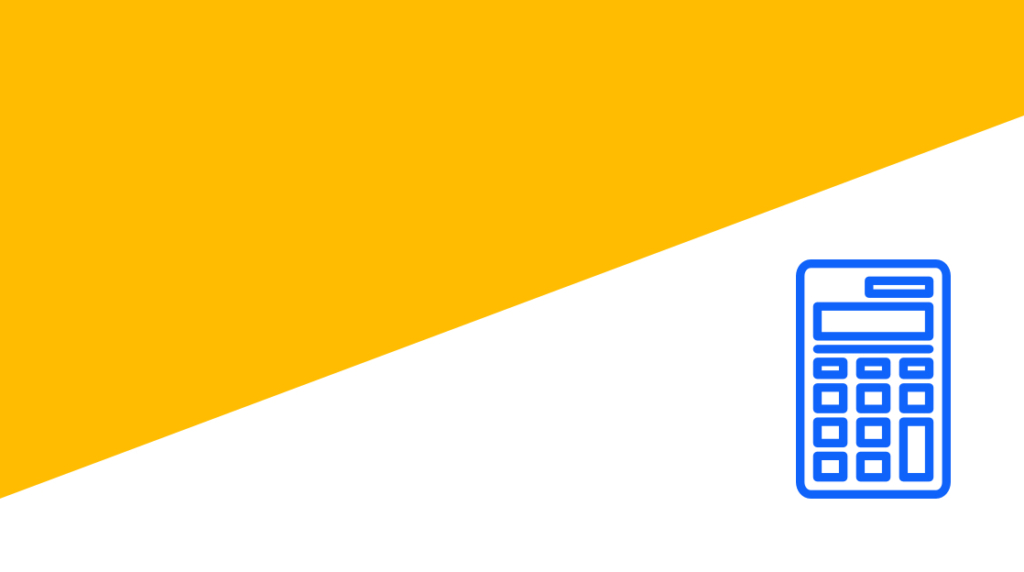 In contrast, business-grade ISP services assign static IP addresses. Before an enterprise-grade router can be installed in a network, it needs to have an IP address assigned to it first. So, we will walk through how to configure an IP address on a Cisco router today.

Configuring a Cisco router with an IP address is not a complicated process. There are typically four steps involved:

We will walk through each of those steps, explain how to complete them, and why they are essential.

In this video, Jeremy Cioara covers assigning IP addresses and enabling interfaces on Cisco routers. Unlike switches, which are essentially plug and play, routers require a bit of configuration before they can do what they were designed to. You'll see a straightforward, four-step process to enabling interfaces that will equip you to do this yourself.

How to Display Interfaces on a Cisco Device

Before you assign an IP address to a Cisco router, you need to know the current configuration of that device. Typically, Cisco routers have all their interfaces shut down out of the box. Therefore, we need to verify the state of those interfaces before proceeding, especially if this router is being re-used.

The rest of the instructions through this article will assume that you are connected to the Cisco router.

To show the interfaces in a Cisco router, use the ‘show IP interface brief’ command in the console window. For example, this command will output the following information:

The Status and Protocol columns will have one of three messages:

Out of the box, Cisco routers have the ‘Administratively Down’ configuration for each interface. This is different from Cisco Switches. Cisco Switches come pre-configured out of the box. They can be safe to implement into an existing network almost right away. On the other hand, an unconfigured router can make a network inoperable.

That’s because an improperly configured router can send data from the network into a black hole. Routers are the pieces of equipment that push data to and from networks or network segments. If a router isn’t correctly configured, it won’t know where to send that information to. Hence, that data is sent to purgatory. It is simply dropped from the network.

So, you need to verify the status of the interfaces on a Cisco router before you configure an IP address for it. We need to configure as much of the router as possible before connecting it to a network, so this is an excellent first step.

What is the Difference Between Status and Protocol on a Cisco Router?

When you use the ‘show IP interface brief’ command in the console when connected to a Cisco router, the router will dump information about each interface on the router to the console display. That information will include the link-state labeled as ‘Status’ and ‘Protocol.’

Many new network admins may not understand the difference between both states. After all, aren’t they both the same?

The ‘Status’ and ‘Protocol’ states represent different layers of the OSI networking model, though. The ‘Status’ column represents Layer one, or the physical connection layer. The ‘Protocol’ column represents Layer 2 of the OSI model. The physical layer explains whether a cable is physically connected or if the physical hardware for that interface is working correctly. The protocol layer explains whether that interface is receiving signals that it can understand and recognize.

Understanding the difference between Layer 1 and Layer 2 and their operational status is essential for configuring Cisco routers and diagnosing issues with them down the road.

In the example above, we used interface g0/0. That means we selected the first interface that is a gigabit ethernet port on our router. The interfaces in your Cisco router may be labeled differently depending on the device you are configuring.

How to Assign an IP Address to a Cisco Router

Assigning an IP address to an interface in a Cisco router is as simple as using the ‘IP address’ command. That command must be followed by the IP address for that interface port as well as its subnet.

Entering that command will not produce any confirmation messages unless there was an error. In this case, no news is good news.

That’s it! It’s that simple to assign an IP address to a Cisco router.

Often, that information comes from the ISP (Internet Service Provider). Businesses will typically choose to have a static IP address assigned to them from their ISP.

This is done for stability reasons. In a dynamic environment, the external IP address of a network can be changed by the ISP. If your business hosts something like a VPN, though, that could be an issue. Static IP addresses keep network configurations static for things like VPNs or DNS entries.

This is in stark contrast to the typical consumer-grade ISP connection. In these cases, the ISP will always use DHCP to assign a network address to consumer customers. But, of course, a business can use DHCP addresses, too. This is more common with small and medium-sized companies that may not need to host services that depend on a static IP address.

Cisco routers can be configured to use DHCP instead of being assigned a static IP address, too. To do that, add ‘dhcp’ instead of the IP address and subnet mask to the ‘IP address’ command in the console in a Cisco router.

How to Enable an Interface on a Cisco Router

After configuring an IP address for a Cisco router, you will most likely need to enable the interface to be active. Cisco routers come with all the interfaces on them shut down out of the box. This is for important network safety reasons. So, the interface you just configured needs to be enabled.

Look for the configuration information for the interface you need to enable. This should show that the interface is currently administratively down.

Now that the interface is selected, use the ‘no shutdown’ command to enable that interface. If all goes well, you should see three messages. The first message shows that the interface is down. The next two messages should state that the ‘Status’ and ‘Protocol’ are now up. You should also see lights blinking next to the physical interface port that you just configured on the router.

We covered a lot of information in this article! Consider this guide a rough tutorial on assigning an IP address to a Cisco router. Still, we did not cover other important topics like what a subnet is or how to secure a router. If you would like to learn more, consider our CCNA training.