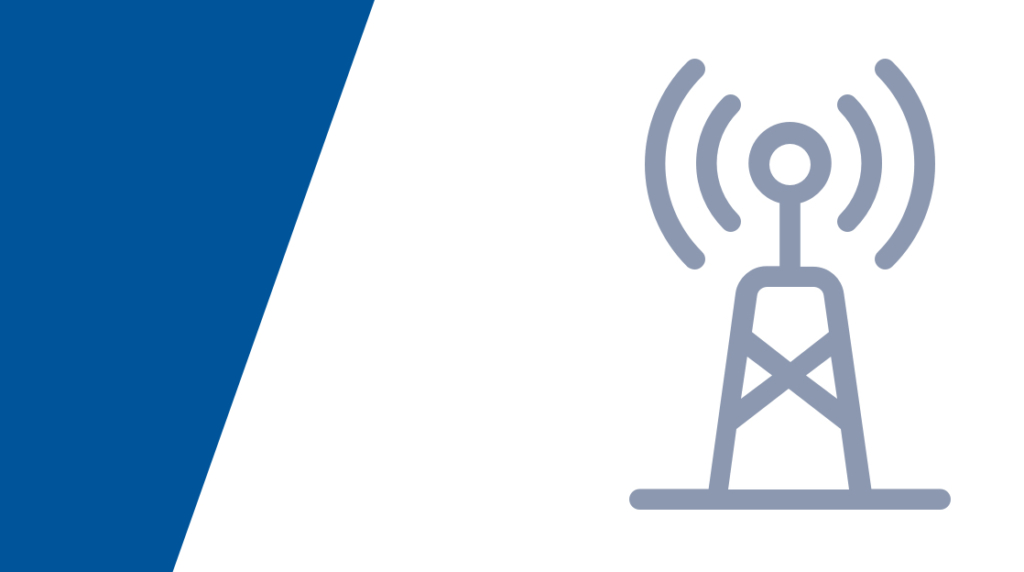 Whether you are a network admin deploying your first wireless network or a hopeful IT administration studying for certifications, you need to understand how radio waves work. Wireless networks work on radio frequencies. Radio frequencies have tons of characteristics that IT pros need to consider.

So, today we are discussing three RF signal characteristics you need to understand for wireless networks. We also include a brief discussion on attenuation as a bonus.

An Overview of Frequency, Amplitude, and Phase [VIDEO]

In the networking world, attenuation is the degradation of a signal traveling through a wire or radio wave. Otherwise, attenuation is how crappy a signal gets as it travels further away from its source.

It's important to note that attenuation can be a helpful measurement for signals traveling through both copper wires and radio waves. However, more often than not, when a network admin discusses attenuation, they are speaking about wireless network deployment. So, likewise, our examples below will be in reference to wireless networks.

There are a lot of factors that can affect attenuation – or the loss of a wireless signal. For instance, environmental factors are one of the most significant factors that affect signal quality. Physical objects like concrete walls or cubicles can slow down or prevent a wireless signal from traveling. Even weather can affect how far a wireless network signal can travel reliably.

Other factors affect wireless network attenuation, too. One of the most significant issues IT admins have when supporting end-users is home WiFi networks. That's because other wireless signals, like the WiFi signals coming from neighbor's houses, can create a noisy environment. Those extra radio waves can make it harder for wireless signals to travel longer distances.

There are ways that network admins can make wireless signals stronger. One of the more common ways is by adding repeaters to a wireless network. Using methods like repeaters comes at a cost, though. Because repeaters need to re-broadcast a signal, they can introduce more noise or latency in a wireless radio wave. That can cause wireless network speeds to slow down, creating other issues.

Repeaters aren't the only option that can be used to decrease the loss of network signal power, though. Modern wireless technologies, like MiMo, can help wireless signals travel farther without a decrease in network performance.

What is Wireless Network Frequency?

Wireless network frequency is the number of times a radio signal fluctuates per second. This is measured in hertz. Wireless networks operate in the 2.4ghz (gigahertz) and 5ghz ranges.

What does that even mean?

Today businesses need to worry about more than just the 2.4ghz and 5ghz frequencies, though. 5G radio transmitters are now being used in the corporate environment to quickly transmit large amounts of data across a longer distance. 5G is a complicated spectrum, though. Even in the world of cell phones, 5G comes in various frequencies and speeds.

5G in the form of wireless networking typically comes in the form of a millimeter wave. Otherwise, this specific type of 5G fluctuates extremely fast. It can transfer almost a gigabyte of data per second, coming close to standard wired networking speeds.

Higher frequencies like millimeter-wave 5G have drawbacks, though. Because of how quickly it moves, millimeter-wave 5G can be blocked by just about any physical object. In fact, operators like Verizon, who use millimeter wave 5G in some parts of their network, must contend with something as casual as raindrops. High-frequency radio waves are so sensitive that they can be blocked by something as small as rain.

What is a Wireless Network Signal Amplitude?

Understanding amplitude for radio frequencies is easy. Amplitude is the height of the radio signal that it reaches while attenuating (bouncing up and down in its sine wave). Thus, amplitude is often referred to as the power of a radio signal, too.

What is RF Phase?

Any radio frequencies traveling through the air together simultaneously with the same frequency share a relationship. That relationship is called phase.

Before we go any further, you need to understand that radio waves form a circle when they make one complete pass through its sine wave. Of course, that circle may not be connected, so it's easier to think of it as two halves of a circle joined at the wrong place. Nonetheless, the full path a radio frequency travels forms the shape of a circle.

Because of this, the relationship between two signals is measured in degrees, much like a circle. Therefore, if both radio frequencies have the same degree measurement, then they are in phase.

Signals that are in phase boost each other. Think of this like a choir. When all choir members sing together, their voices and music sound louder.

On the other hand, if two signals are 180 degrees out of phase, they cancel each other out. When frequencies cancel each other out, one signal travels up its amplitude while the other travels down. They are colliding. Think of this as a noisy coffee house. It is much harder to hear the conversation you are having with another person over everyone else talking as opposed to you and someone else speaking in a quiet room.

If two signals are 90 degrees out of phase, they are only a quarter off from each other. Any signals that are out of phase will impact each other negatively. Newer RF technologies account for phase properties to better control radio frequencies as needed.

We covered a lot of information in this video! So, let's recap what we talked about. RF signals have multiple characteristics. For IT administrators, though, there are three characteristics that we need to pay attention to:

Frequency is the number of cycles a radio wave completes in one second. For example, wireless network signals typically operate at 2.4ghz or 5ghz. Amplitude is how strong those radio frequencies are. Finally, phase is the relation that multiple radio signals have that share the same space and frequency.

These three characteristics of RF signals can severely impact the performance of a wireless network and need to be accounted for.