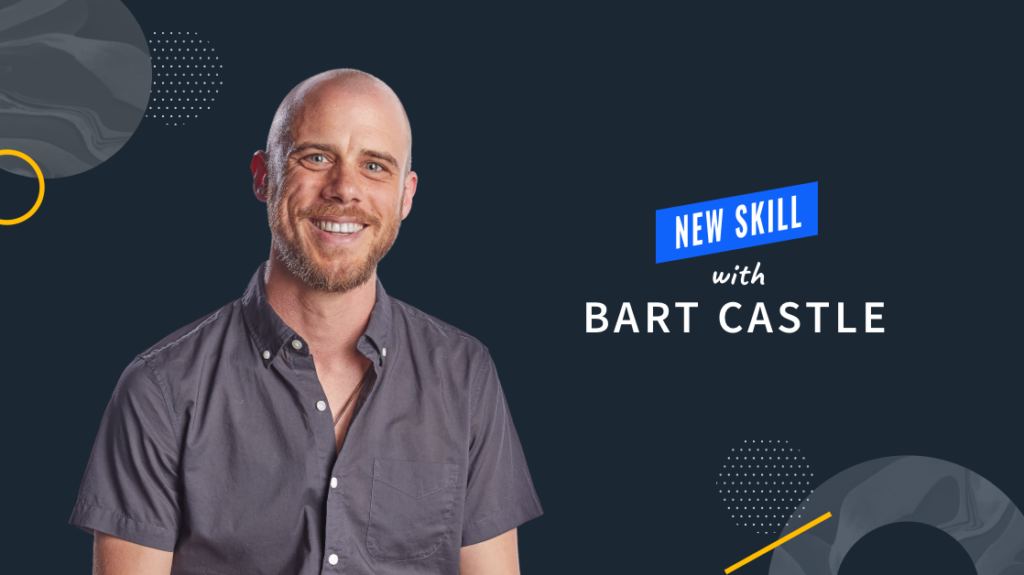 In this 8-video skill, CBT Nuggets trainer Bart Castle teaches you how to plan for distributed denial-of-service (DDoS) attacks at Amazon Web Services (AWS). Learn what sort of mitigation techniques are common and how AWS services can help protect against a variety of DDoS attacks, such as infrastructure-layer and application-layer attacks. Gain an understanding of common exploits and how to prepare for them. Watch this new AWS training.

What is a DDoS Attack, and How to Avoid One in AWS?

Today, organizations are a target for a host of various attacks that look to disrupt and exploit an organization for malicious reasons. And one of the most common attack vehicles to disrupt typical business processes is the DDoS attack. The DDoS attack or Distributed Denial of Services works on the basic principle of overloading an organization's web server to congest the network so much that it disallows real users from accessing the organization's web-based services such as their website of hosted applications.

To the great benefit of AWS users, AWS provides a cloud-native service called AWS Shield to minimize malicious users' ability to stage a DDoS against AWS-hosted services. AWS provides two tiers of AWS Shield – Standard and Advanced. All AWS users subscribing to any AWS cloud-native service get access to AWS CloudShield Standard free of charge. AWS cloud Shield Standard protects against the most common DDoS attacks. For organizations looking to limit the more sophisticated DDoS attacks, organizations can subscribe to AWS Shield Advanced that provides real-time analytics and monitoring, integrated into AWS WAF, and gives users access to a dedicated DDoS response team. As organizations look to adopt a public cloud footprint, they can be sure that they have access to a host of cutting-edge services such as AWS Shield to keep environments protected and resilient to even the most sophisticated attack.