What Does a Load Balancer Do? 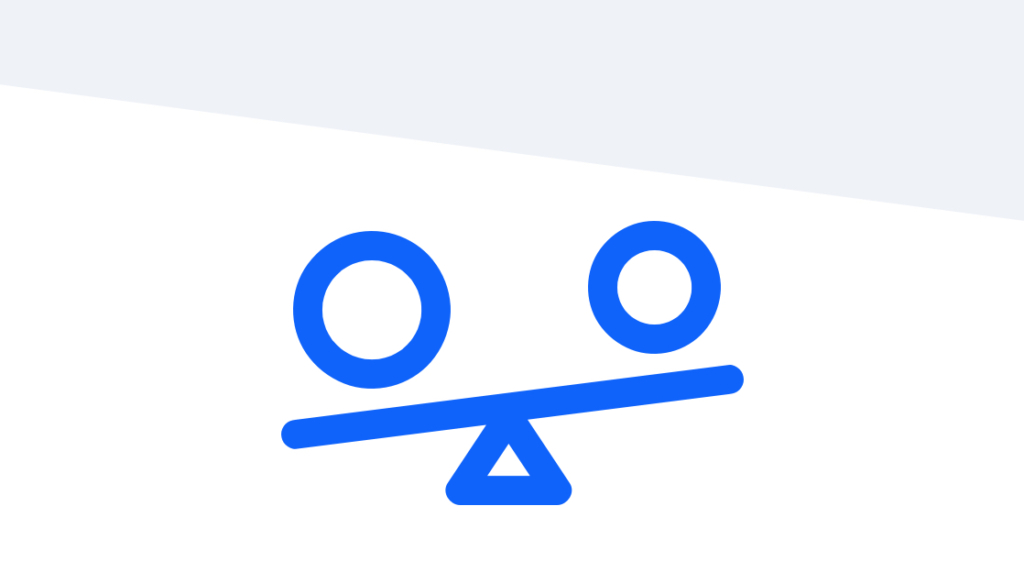 The internet is a magical thing. Most of the time, it simply works.  But how do large websites like Google or Amazon handle all the web traffic that comes to them each day?

Web servers can only talk to so many computers at one time despite how fast they are, though. Imagine if you were trying to hold a conversation with 20 or more people at one time. There is a very good chance you would get overloaded and shut down and stop responding to people. That is too many people to have a conversation with at once.

Web servers are not any different.  They can only hold so many conversations with other computers before they get too confused and stop responding. There are two different ways that IT professionals can handle this.

If you are unfamiliar with load balancing, get up to speed with CBT Nuggets training! Keith Barker covers load balancing in this video that discusses high availability. If you have experience with configuring load balancing and want to hone your skills further, you might find the following training helpful.

An Overview of Load Balancing

In this video, CBT Nuggets trainer Bart Castle covers how load balancers work as a part of a series on cloud networking concepts.

Once you’re confident in the underlying connections that keep your network running, you might want to turn next to speed and reliability. Load balancers are key to supporting the quality of the connection: load balancing can provide failover and distribution.

First, IT admins can make web servers more powerful. By adding more system resources like memory or faster processors to a computer, a web server can talk to more computers at once. Using more powerful web servers can only accomplish so much, though. Web server applications are good about using the resources available to them on a computer, but they are still limited because of how computers work and handle processing threads. Making matters worse, some applications, like NodeJS, may not actually see large performance gains by simply using a more powerful computer.

The internet doesn't work that way, though. When you type in a website address, DNS gives you a single address for one computer or device. It doesn't give you a bunch of different addresses for you to try. So, how is your computer supposed to know if there are multiple copies of a web server to connect to, and even if it did, how would it know which one to connect to?

Why You Should Use a Load Balancer

By using a load balancer, web admins can deploy as many web servers as they feel are necessary to handle the number of people that want to visit a single website. That might be two web servers or 100 web servers. The load balancer does the difficult task of keeping track of which web servers are busy and pointing new, incoming website traffic to the web servers that aren't busy at that moment.

What Happens if a Load Balancer Gets Overwhelmed?

By using a load balancer, computational tasks can be spread between multiple computers on demand. This way a single computer does not become overwhelmed and shut down.

Load balancers generally distribute internet traffic in one of three ways. First, there is a round-robin approach. Using the round-robin method, load balancers simply distribute internet traffic to web servers in sequential order. Otherwise, web servers stand in line and wait for their turn to do something. When it's that web server's turn in line, they take another task to handle from the load balancer despite whether they are done with the tasks it received prior.

Those are just the three basic methods that load balancers use. Depending on who makes the load balancer, there might be other options. Some vendors that make load balancers have their own proprietary algorithms for managing networks and directing network load.

Load balancers come in all shapes and sizes. For instance, there are software load balancers. Software-based load balancers act as server applications and manage network traffic at an application level. They can be run within virtual machines, in a traditional computer, or as a service for another device.

Load balancers can be used for anything that handles network traffic. Load balancers in the cloud are commonly used for IT resources, like a website though, where the resources don't need to be on the same network.

For instance, you could create a website where one server is hosted on AWS in a Virginia data center, and another web server is hosted on AWS in a data center in Oregon (these would not be in the same network according to how Amazon creates its AWS resources), and a third web server might be located in the UK on Microsoft's Azure platform. A load balancer can still distribute traffic evenly between all three web servers even though they are in different parts of the world and are on different networks.

What Else Can a Load Balancer Do?

Depending on who makes your load balancer, it might come with extra features. For instance, a software-based load balancer might also include a reverse proxy. A reverse proxy is used to redirect a network request from one computer and port to another on the network. This is common with web services. Reverse proxies can be used for all sorts of things.

It's important to note that just because other features like a reverse proxy might be included with a load balancer does not mean that those features are performing load balancing. It would make sense to include a feature like a reverse proxy with a load balancer, but you need to understand the fundamental differences so you can both purchase and use the proper tools for what you need as well as communicate with the rest of your IT team properly.

Should You Use a Load Balancer?

If you are creating a website or any other network resource that has even the slimmest possibility of getting a lot of traffic later, it would be a good idea to use a load balancer. Load balancers can be configured to only pass traffic to a single web server.

It's far easier to expand network resources if a load balancer is already being used as opposed to installing one from scratch during periods of heavy traffic, though.