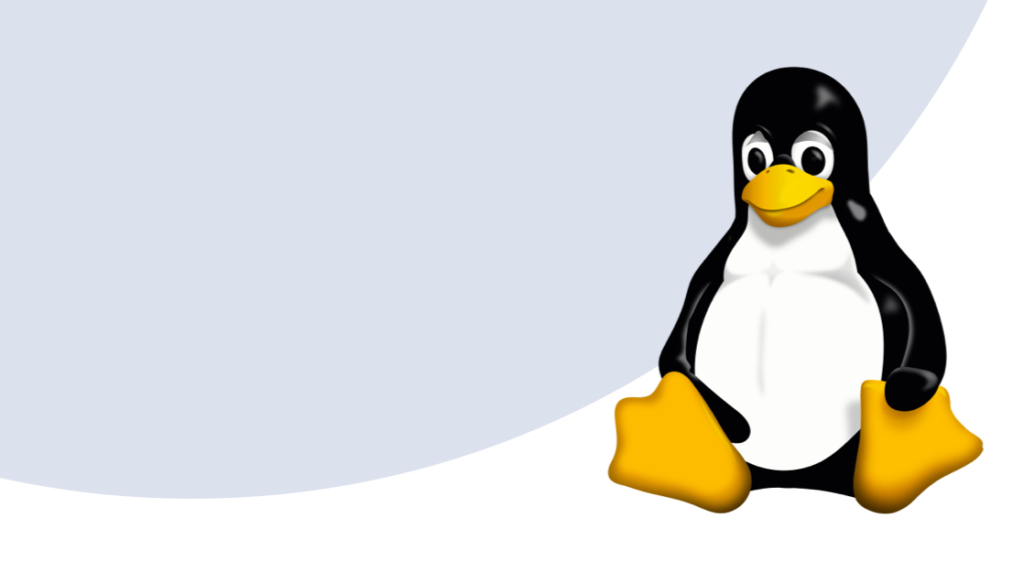 One of the most important aspects about learning a new technology or tool is understanding its terminology. The Linux operating system is no different. Full of terms and phrases, learning to use the OSis made even more challenging by the fact that some of its words it borrows from other systems, while others apply only to Linux. Hard links and soft links are particular to Linux and other Unix-like OSs, but understanding them can help you navigate the filesystems of the Linux operating system. Soft links, hard links, and more are covered in our Linux training module.

What are Soft Links?

Quick definition: In Linux, a soft link, also known as a symbolic link, is a special sort of file that points at a different file. In Windows vocabulary, you could think of it like a shortcut. Because the connection is a logical one, and not a duplication, soft links can point at entire directories or link to files on remote computers. Hard links cannot do this.

What are Hard Links?

An Overview of Hard vs Soft Links [VIDEO]

In this video, Shawn Powers covers the difference between hard links and soft (or symbolic) links on a Linux OS 10 operating system. These are essentially two different ways that files are referenced on a hard drive, with the former pointing to the file itself and the latter directed towards the name of the file.

How are Hard Links and Soft Links Different?

Understanding the difference between a hard link and a soft link takes zooming in on a hard drive as far down as we can go. In Linux systems, the data structure that does the actual storing of information is called an Inode. A hard link is a file all its own, and the file references or points to the exact spot on a hard drive where the Inode stores the data. A soft link isn't a separate file, it points to the name of the original file, rather than to a spot on the hard drive.

How Do Hard Links Work?

Effectively, a hard link gives you two, separate files that behave like different files. But it's better that you don't think of a hard link as a copy. Because there's an exception to the idea that they behave like separate files: if you make a change to File 1, File 2 will automatically be edited. That happens because they're two separate files, but they're pointing to the exact same spot on the hard drive.

If you go down to the Inode level and change the data down there — the spot that both File 1 and 2 are pointing to — both files change. Even though they're separate files with different names, and are located in different places, changing the original data alters both files: that's how hard links work.

How Do Soft Links Work?

Soft links work differently. Remember that the original file (File 1) points to a specific spot on the hard drive, the spot where the data lives. And a hard link creates a new file that points to the same spot. When you create a symbolic link, however, it points to the File 1 descriptor or the File 1 name. A soft link of File 1 — we'll call it File 3 — only points to File 1's name. It doesn't point to a spot on the hard drive.

So, what does that mean? It means that File 2 takes up almost no space because it's nothing more than a pointer that goes to the original file. File 1 can be a 5TB file, but if you create a symbolic link (File 3) it'll only point to that 5TB file, while remaining quite small.

But there's a very important functional difference between soft links and hard links. Because a soft link points to the original file, if you delete File 1, File 2 will be completely useless, because it's going to be pointing to something that doesn't exist.

Delete a hard linked file and the data remains intact. But with a symbolic link, if you delete the original file, the symbolic link is rendered useless.

How Do You Create Hard Links in Linux?

Now that we've got a conceptual understanding of hard links and soft links, let's get into a tangible understanding of them. If you have access to a Linux command line, we're going to walk through the commands for creating hard links and soft links. After we've created one of each, you'll probably see they're not terribly confusing once you see what's actually going on.

We're going to walk through a hypothetical file structure on our Ubuntu system. We start by opening up a terminal window, and looking at the files in our directory:

Now, in our case, we can imagine we have just one file in that directory: file1.txt. We can display the contents of it by typing:

This will show us the contents of file1.txt. In our hypothetical set-up, we've created a text file that reads, "This is a regular file."

The first thing we want to do is create a hard link to file1.txt. To do that, we'll use the "ln" command. It'll read "ln", followed by the source file ( file1.txt) and what we want to name the second, hard-linked file. We'll call it "hardlink.txt":

When you hit enter, you'll get no feedback. But, type:

This will show that there are now two files in the directory. The original file, file1.txt is still there. And this readout shows us that it's 23 bytes. But we also have a new file here. It behaves and looks exactly like file1, but it's named hardlink.txt. It's also taking up 23 bytes. Why does it also have the exact same bytes? Because it's pointing to the same point on the hard drive.

Let's now take a look at what "pointing to the same point on the hard drive" means in practice. Let's edit hardlink.txt by typing:

That will open hardlink.txt for editing, and we'll see that it still reads what file1.txt read: "This is a regular file." The same file, the same data. We'll go into that text and edit it so that the file now reads, "This is a hardlinked file."

After we save it and close our editor, if we type:

We'll see the content of our original file1.txt. We'll see that the text has changed. Up above, we saw that it read "This is a regular file". But now we changed the same file (file1.txt) and because we made a change to hardlink.txt, the data on the underlying hard drive changed. Now both of them reference a chunk of text on the hard drive that says "This is a hardlinked file".

To see what this has done, we'll once again type:

And now in our directory that had previously held two files, there's just the one: hardlink.txt.

How Do You Make Soft Links in Linux?

Still working in our hypothetical file directory, we'll now demonstrate how soft links function. It's always a good idea to start with a blank slate, so we'll type:

With a blank screen, let's get a look at our directory and files in it by typing:

In here, we see hardlink.txt. Now, to create a soft or symbolic link to that file, we'll use the same ln command we used earlier, but this time we'll add "-s" for soft (or symbolic). The syntax is otherwise the same, we specify our source file, which is now hardlink.txt, as we deleted file1.txt, and the name of the new file, which we'll call softlink.txt:

Again, we get no feedback here. But we can see the results of our copying by typing:

Now, if we were to type:

What would it show us? The contents of hardlink.txt. Because softlink.txt is soft linked to the file called hardlink.txt.

So, soft links have different qualities, and they're smaller than a hard link. But delete what they point at and we get problems. We can remove hardlink.txt by typing:

After removing hardlink.txt, let's look at what remains by typing:

And that's the central difference between a hard link and a soft link: since the soft link doesn't point to the hard drive location, it just points to a filename, we've lost that data.

In the end, the difference between hard links and soft links is pretty simple. Hard links are more forgiving when you delete a file, soft links take up less data because it's just pointing the way. However, soft links don't store the actual data, they just store the location of the original file. Delete that, and you've lost the information.

If learning skills like these, the skills necessary to navigate Linux storage and command lines, are important to you, consider watching the many videos and lessons that were made just for you with CBT Nuggets' Linux Essentials training.