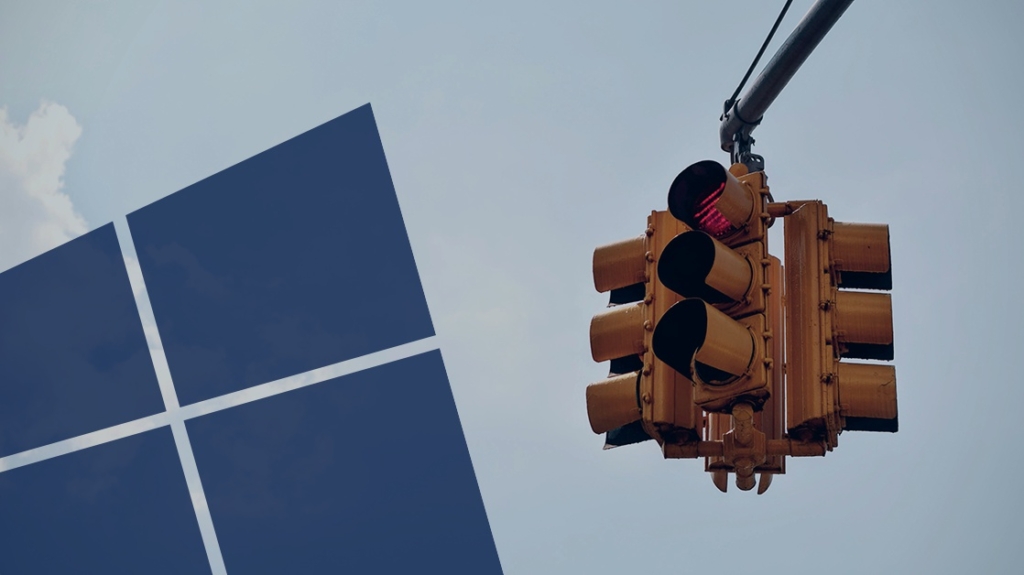 Are you considering upgrading to Microsoft Windows Server 2016? Not sure whether to bite the bullet or not? Well, Server 2016 may not be the right choice for you, at least for now!

First, let's ask why people upgrade their software in the first place?

With Windows Server 2016 scheduled for release this month, you are probably making plans to upgrade your servers. Or maybe not.

If history is anything to go by, the majority of Windows Server customers will NOT be rushing to upgrade. In a June 2016 survey, Spiceworks found that the most popular server OS is still Windows Server 2008, with over 45 percent share.

They also found that nearly 18 percent of physical and virtual servers were still running Server 2003, a year after its end-of-life!  And almost five years after its release, Windows Server 2012 still only accounts for about a quarter of the installed servers.

Does this mean that you should ignore Server 2016? Absolutely not! The new OS has some terrific new technologies for both cloud and premise operations. However, while there are many new features being introduced with Server 2016, it's fair to say that serious architectural work will be required for existing applications to be able to take advantage of them.

You should already have taken a look at Technical Preview 5 in the lab and be planning how capabilities like Nano Server and containers will factor into your long-range system plans, and considering Linux as an alternative to Windows. Afterall, Microsoft recently announced plans for a Linux version of SQL Server. But while they're doing that, you are probably safe to keep your apps running on your current Server version — as long as you are vigilant about any emerging security risks!

But I Need to Move Soon! What if you're under pressure to move your apps off Windows 2003 or 2008? Perhaps you have compliance regulations that require fully-supported platforms, or you need to move to a new version of a third-party application, or maybe you want to take your DevOps processes up a notch, or two.

If that's the case, then you'll find that Windows Server 2012 R2 has a robust set of features that you'll need —  and you will have at least five years in which to realize a return on the migration costs incurred for your apps.

Let's be clear, Microsoft Windows Server 2016 looks like it will be a winning product — with its leading edge features— but it will take some time to attain wide adoption. Microsoft has a usefulcomparison of the features of Windows Server versions 2008 R2, 2012 R2 and 2016. Take a look and see if there's anything that your organization cannot live without for the time being!

While You're Waiting While your organization may well be an early adopter of Windows Server 2016, production deployments are some way off. In the meantime, it's worth learning as much about Server 2016 as you can. You can start with our recent blog posts "What's New with Server 2016: Nano Server" and "Hyper-V containers in Microsoft Windows Server 2016."

If you want an in-depth introduction, then take a look at Garth Schulte's new course "What's New in Server 2016?" and learn about features such as Nano Server, Containers, Storage Spaces Direct, Storage Replica, and more.