Microsoft Rolls Out Role-Based Certifications in 2019 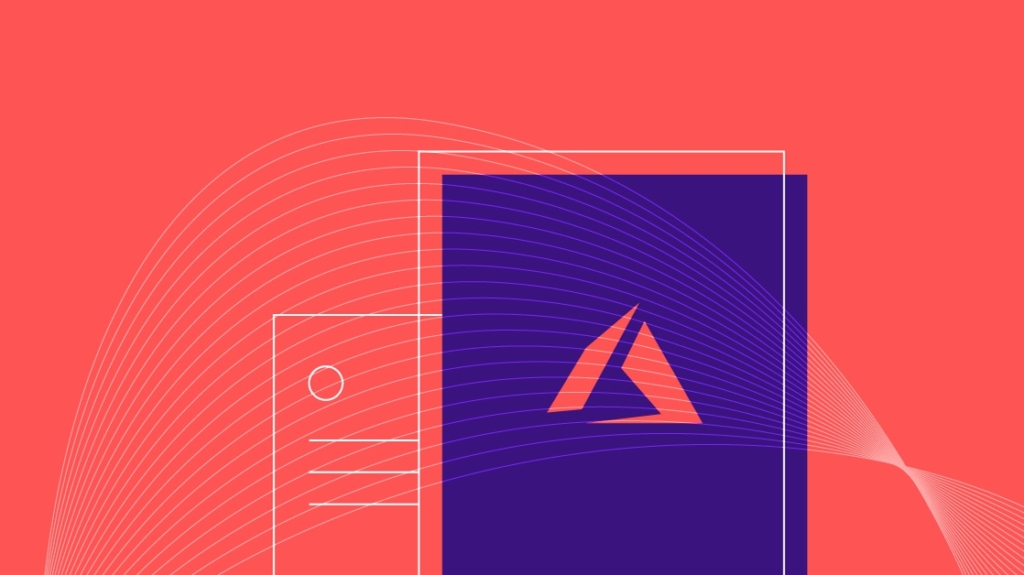 In 2019, Microsoft announced a whopper of a change to its certifications. Until about November 2019, you could browse Microsoft exams and find exactly what you'd expect — a list of technologies, certifications, and what you should know about them.

But with the release of role-based certifications, Microsoft shifted the focus from product knowledge to a skills-based approach based on specific job roles.

They announced new role-based certifications as a better way to prepare learners for careers, shifting the focus from technologies to the skills needed for specific job roles.

Microsoft recently announced they will retire 15 certifications on June 30, 2020. This most recent change was the most drastic and marks the end of all MCSA, MCSE, and MCSD certifications. Here are all the exams that will retire:

If you're part way through earning a retiring MCSA (meaning you've passed at least one associated exam), you can do the following:

If you're preparing for your MCSE, you have until the retirement date to pass all associated exams. Pass them prior to the listed retirement dates to earn certification.

To wrap your head around how the new role-based certifications fit with the old system, it's helpful to see the progression of old exams to new exams. Unfortunately, Microsoft doesn't help map old exams to new exams very well. Sometimes that's because there is no clear analog in the new role-based system, but in some cases there's a one-to-one comparison. Here's a list of the most popular retired exams and their role-based counterparts.

NOTE: Microsoft has released and then retired a number of beta exams as well. A few of these are represented here as well.

If you've already passed an exam that's been or will be replaced by a role-based certification, there's good news. Microsoft released transition exams that cover changes and new content that wasn't on the original exam.

Why Does All This Matter?

If you browse any job board, you'll be hard-pressed to find a job description that doesn't mention certification. When it comes to getting a job or meeting standards within an organization, certifications have become a staple.

But as mainstream as certifications are, no certification can completely prepare you for a career. Though you gain valuable and transferable skills while preparing for certifications, IT certifications show your knowledge of a product — not your competence as an employee. But employers act as if they do.

For better or worse, employers have outsourced their employees' career progression to IT vendors. In some views, it's problematic seeking generic outside counsel to determine what their employees should know. It'd be like asking a manager at Macy's what your wife wants for her birthday rather than her.

In this analogy, that manager is a competent employee, knowing all the daily doorbuster deals, but they don't know your wife. The gift would be generic to all women who fit your wife's demographic. And that's exactly what you get with a certification: a generic knowledge of a product that's unspecific to your job needs.

We've allowed IT vendors (with the use of certifications) to define what employees should know instead of taking the initiative to do it ourselves. And this has led to a gap between the knowledge gained from certification preparation and the knowledge required to perform job tasks.

Microsoft acknowledged this gap, did some research and announced their role-based certifications. These certifications won't just show product knowledge; they'll show employers and peers you're prepared for a career.

Microsoft announced that additional role-based certifications will be released. This marks one of the first steps in the IT certification industry toward career-based knowledge.

This announcement from one of the world's largest IT vendors could be the kindling needed to blaze a new certification trail — one no longer focused on generic overviews of technologies but on the skills and tasks needed by most professionals.

The industry isn't likely to leave product and technology-based knowledge in the dust. But a shift in focus—one specific to job roles and tasks—can lead to more employees gaining the competence they need to excel. And, like Ben Parker used to say, "With great specificity in job training comes greater work performance." Okay, he didn't say that, but he would have if he were an IT professional… and real.