How to Create an S3 Bucket with PowerShell 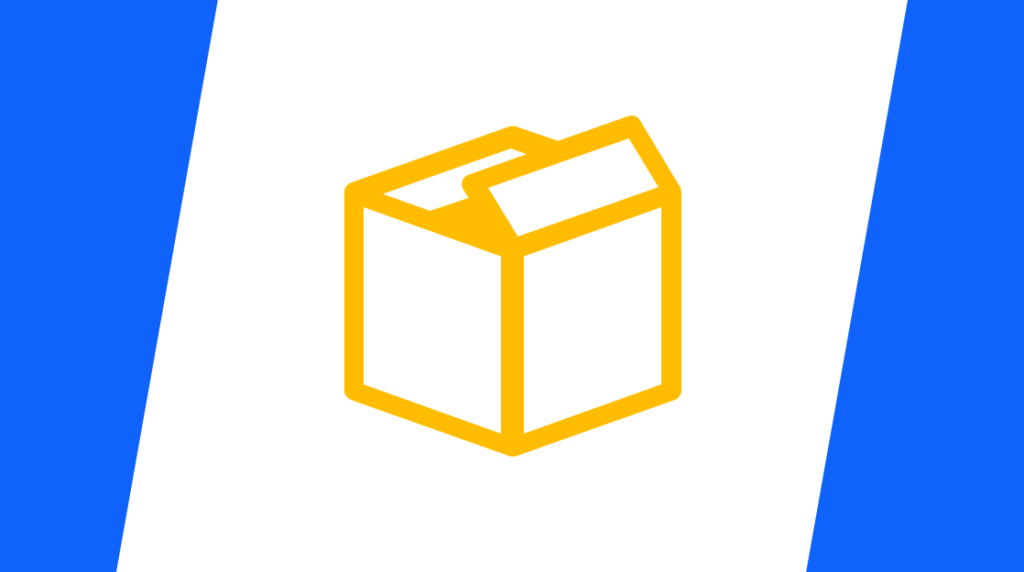 Sometimes it's just easier to work with AWS through a shell environment. The AWS web dashboard is fantastic for what it is, but it only takes a few seconds to create a new S3 bucket in PowerShell.

That process is significantly longer using the AWS web dashboard. Let's discuss how to create an S3 bucket with PowerShell, so you too can be a programming productivity guru.

In this video, Trevor Sullivan covers how to create an Amazon S3 Bucket with AWS PowerShell. After outlining the steps you need to take to prep your Amazon Web Services account, he'll show you the commands you need to execute in PowerShell and explain where you can get more information if you need it.

How do I Install AWS Tools For PowerShell?

Before working with AWS through PowerShell, you need to complete a few steps first. Though PowerShell is a powerful shell environment, it doesn't know how to work with AWS out of the box. So, we need to install a few packages for PowerShell first.

The modular version of AWS Tools for PowerShell lets you only install the tools that you need. So, for example, if your only intent is working with AWS S3, you only need the common tools and the tools for S3.

Make sure to replace 'YourAccessKey,' 'yourSecretKey,' and 'MyNewProfile' with your actual AWS access key, secret key, and profile name, respectively.

After running that command, your AWS credentials will be stored in the AWS SDK under the profile name you chose.

If you intend to be using those credentials a lot, you can set them as the default profile for AWS Tools for PowerShell. By doing this, you won't need to include that '-ProfileName' parameter with each command unless you want to use a different AWS credentials profile. Use the command below to set your default credentials profile in the AWS SDK in PowerShell: