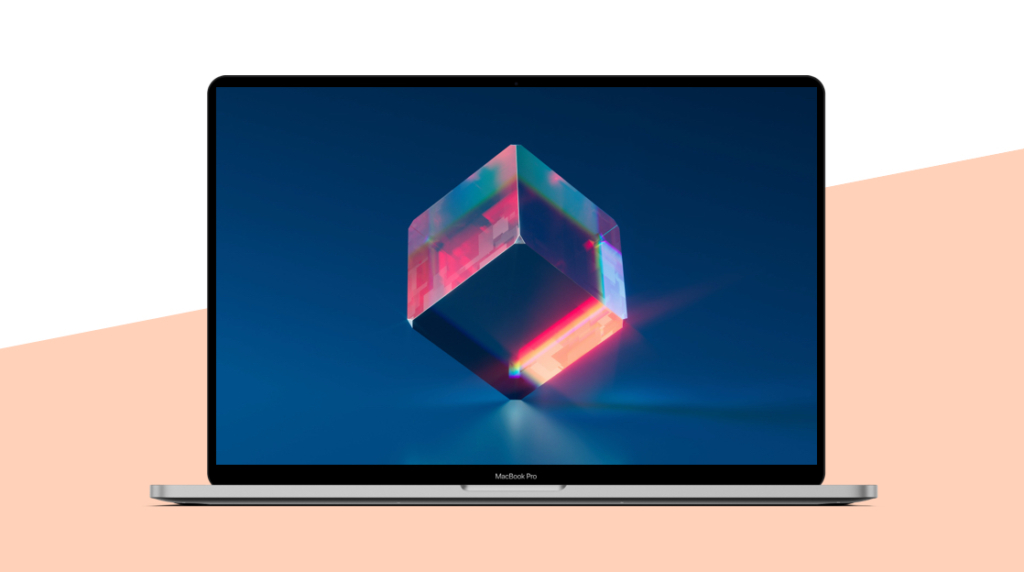 Choosing a virtual machine type in Azure is far easier than other cloud computing providers. Azure's VM packages are more streamlined and condensed than other providers. That makes the decision-making process much easier when you need to sell your business soul to the IT techs in the sky.

Nonetheless, choosing a VM instance in Azure still requires some thought. For example, it is easy to over-provision services, and at the same time, under-provisioning resources can cause strange issues during testing and application installation.

So, today we will walk through the alphabet soup that is Azure VMs. First, we'll go over a high-level explanation of typical workloads and which Azure VM instance you should use. For reference, you can read more about the different types of VMs Azure offers, as well as example workloads for each VM type, in the Azure help area.

Which Azure VM should be used for Workloads?

Azure VMs can vary widely with what kind of hardware and performance they offer. As a result, choosing an Azure VM can be difficult, but we are here to help!

We understand that sometimes you are short on time and need an answer. So, here is the tl;dr version answering which Azure VM you should use:

Okay. So, which Azure VM should be used for my workload?

Choosing an Azure VM class might seem daunting at first, but once you break down what each Azure VM tier offers, choosing a VM instance is easy. So, let's get started!

First, let's separate Azure VMs by age. One of the biggest differences between Azure VM tiers is how old the hardware is used for those tiers. The A, B, D, and G series VMs use older hardware like Ice Lake and Broadwell CPUs. The E, F, H, L, M, and N series utilize newer Intel Scalable Xeon and AMD Epyc CPUs.

The Azure N class VM instance is in a league of its own. This Azure VM class is the only one that includes GPUs. It should be noted that the Azure N VM instances use Nvidia Tesla GPUs, so they do not have access to a dedicated graphics processor. Therefore, if you want to create your own cloud gaming service or need GPU acceleration for ML applications, you need the Azure N VM class. Full stop.

The Azure A VMs and B instances are largely similar. Microsoft intends to retire the A-series tier in August of 2024, though. So if you are debating between the A-series and B series, choose the Azure B-series instances. That will save you time down the road.

With that said, the B-series and D-series Azure instances are primarily the same except for scale. The D-series VMs include more memory, vCPU cores, and storage space.

The B-series VMs are better for small WordPress websites, development and testing websites, or tiny and personal applications.

The D-series instances are best suited for small e-commerce apps like WooCommerce, enterprise-grade hosted apps, CRM apps, etc. They can also be used for medium-sized databases or desktop virtualization.

The E-series Azure VMs are like the D-series VMs but use newer hardware. It's better to use the E-series VM instances if your application requires a higher IPC or you need higher memory throughput. Because the D-series instances use an older Xeon architecture, they will be retired first, too.

The L series Azure instances are best when you need high performance in a large instance but with much faster storage IO. The L-series VMs include directly mapped NVMe storage. This tier is the fastest data storage tier that Azure offers. This is the tier for you Chia crypto folks.

Finally, we have the M and Mv2 series. These Azure VMs are meant for large applications that require a lot of in-memory space. For example, if you need a large Redis server for your large, high-speed database, you need an M-series VM. If you have a large organization and use apps like SAP HANA or Hekaton, the M-series Azure VMs are for you, too.

And there you have it! That is every Azure VM series explained.